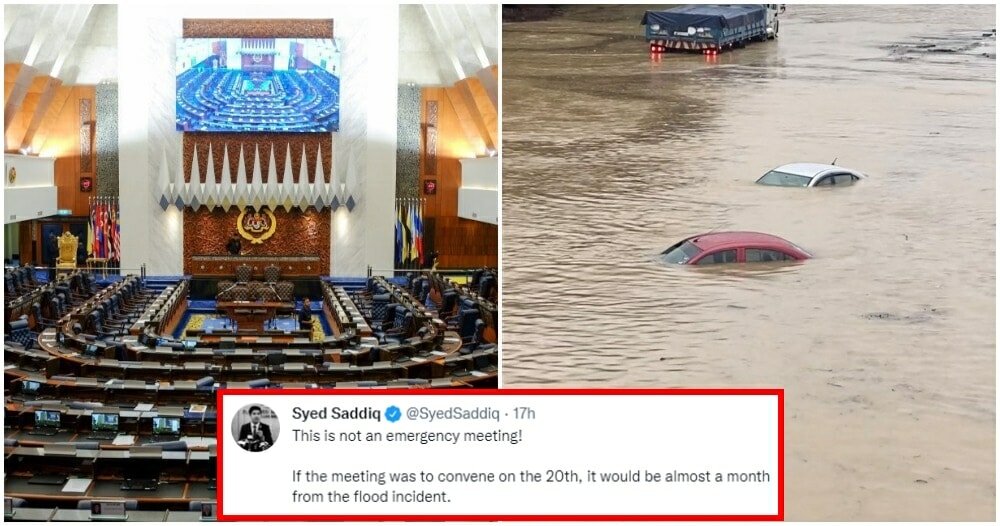 The 18 December floods still remain fresh in our minds as it was unexpected and the devastation was too great, especially in Taman Sri Muda.

Prime Minister Dato’ Sri Ismail Sabri Yaakob has uploaded a statement on his Facebook page about a special parliamentary session just to talk about the floods.

“Delving into the difficulties that the rakyat is facing due to the floods, a special parliamentary meeting will be held on 20 January 2022.”

The prime minister added that they will be discussing topics that are of national importance such as the floods and post-floods, help coordination and long-term planning to manage the floods. 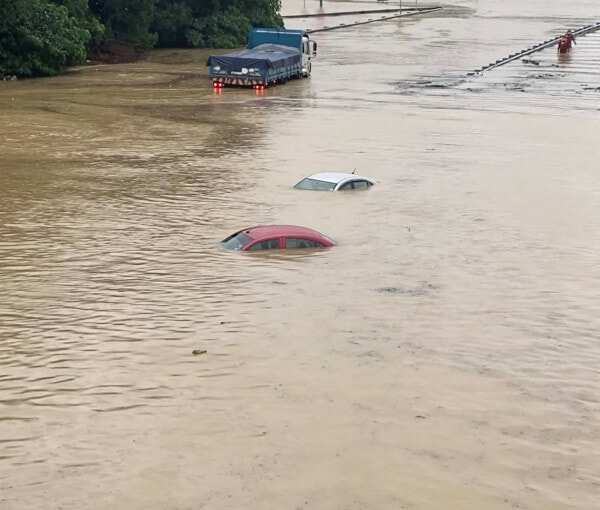 However, several MPs have tweeted that this parliamentary session might be too late.

This is not an emergency meeting!

If the meeting was to convene on the 20th, it would be almost a month from the flood incident.

The rakyat has lost their homes & family members due to the flood. I demand it to be convene by next Monday! https://t.co/8peISDO8Vz

“If the meeting was to convene on the 20th, it would be almost a month from the flood incident,” said Muar MP Syed Saddiq.

Former Minister of Science, Technology and Innovation, Yeo Bee Yin says that it seems like the government’s definition of an emergency is a month after the crisis happens.

It's supposed to be 'emergency' la. Kerajaan @IsmailSabri60 emergency = one month after crisis starts. https://t.co/oyBCnpFIWg

If you are able to recall, several MPs tried to talk about the floods on the 20 December parliamentary session when it the disaster was still ongoing but they were silenced by the speaker, Azhar Azizan Harun who said,

“Today is not the day for this debate. We cannot jump from one issue to another issue without the issue being listed in the meeting affairs. We have to follow the rules of the Parliament.”

The statement was met with a lot of criticism in the parliament where one of the MPs was heard saying: “There are people dying, you know?” 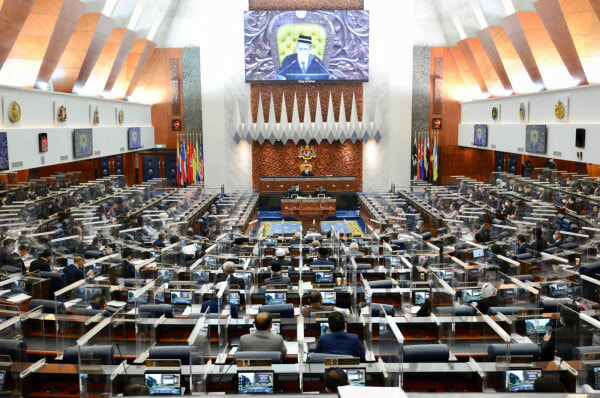 As of 5 January, 54 have died due to the floods and 2 still remain missing, according to Berita Harian.

Although it might be late, we hope that the parliamentary session will be able to help the victims of the floods in a more holistic way. 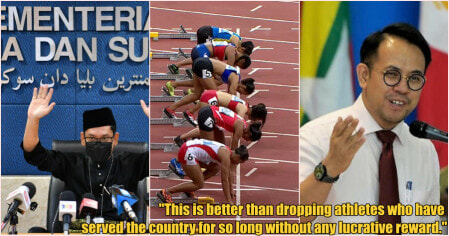