Going to the pasar malam used to be one the best activities, especially if you love your street food because you can enjoy all your favourite snacks in one place. That’s why pasar malams are usually crowded with many people who throng the area looking to buy their groceries and food. Who doesn’t love food? 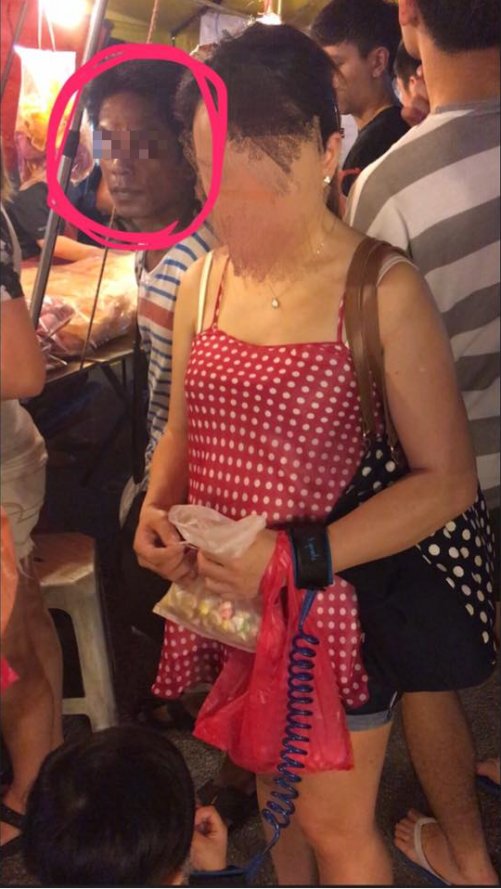 She said, “This incident took place at Sri Petaling pasar malam last night. The pervert would do this to every female he sees dressed in shorts. Observe his hand and its actions!” 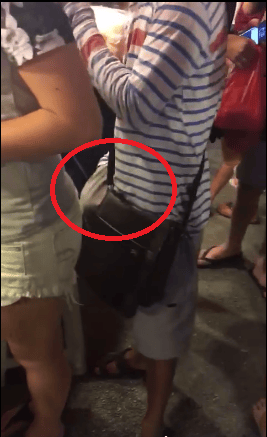 In the short 16-second video, she records the man standing behind a lady dressed in T-shirt and shorts as she purchases something from a stall. It looks ordinary at first, until she focuses the camera at the man’s pants – you’ll notice that he has his hand in his pocket and the actions look extremely suspicious.

Some netizens commented that she should have alerted other people about the pervert’s actions but she replied saying that she was afraid to do so as she was alone at the time. She also said that she almost fell victim to the pervert but managed to avoid him and decided to follow him to get proof of his obscene behaviour.

Be careful girls, there are many perverts nowadays! 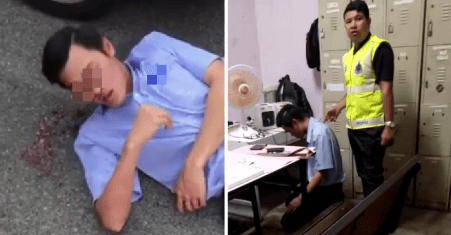