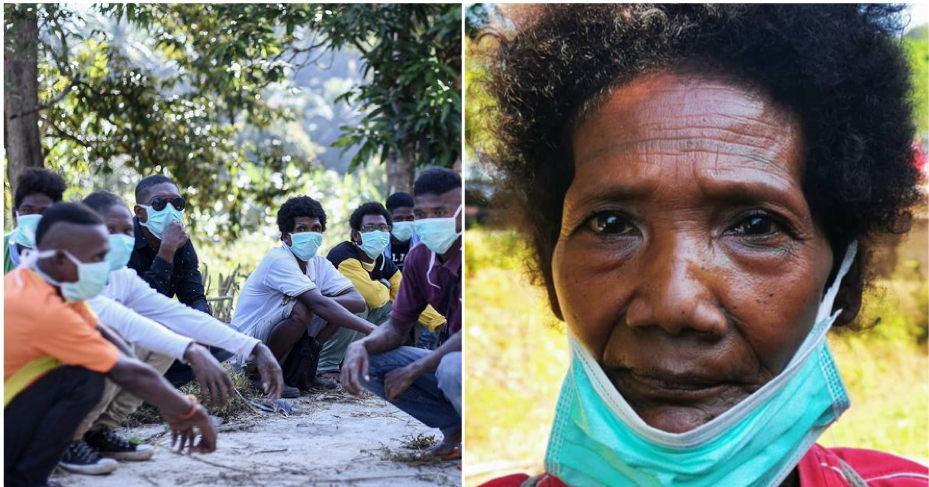 It is a worrying reality that the Orang Asli community in Kampung Kuala Koh, Gua Musang are being plagued by a “mysterious illness” which can potentially wipe out the entire population. 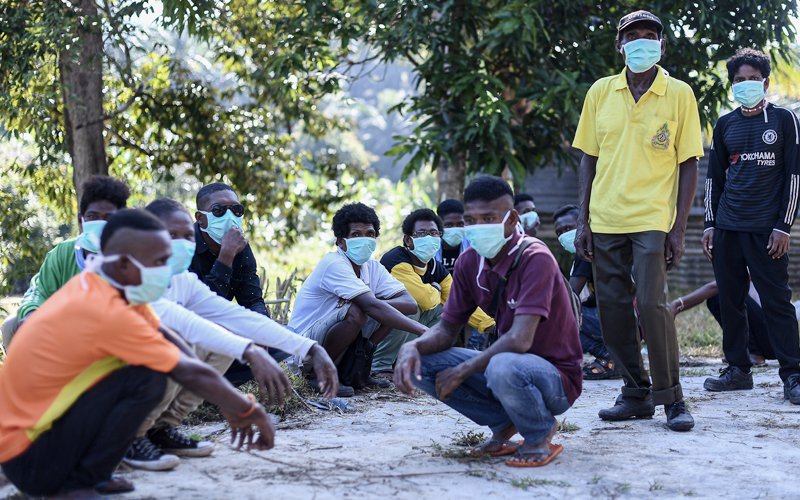 The small community of fewer than 300 people is living in fear as they helplessly witness their beloved family members die, one by one.

One of the victims who have suffered the loss of their loved ones is Som Yai. The 50-year-old lady had to watch her husband, Hamdan Keladi, die a slow death. As quoted by FMT, she said,

“He started losing weight and became feverish. He was breathless and began vomitting. I was so sad to see him that way.” 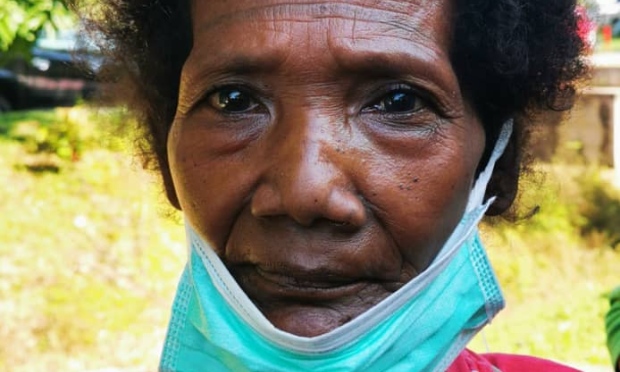 A week after his passing, Som was again tested when her daughter, Laila Hamdan and her son, Romi, fell sick from the mysterious illness and passed away on the same day. Four days after that, her other son, Din, died of the same cause. She said,

“I am so heartbroken. I think of the suffering they went though. We have tried everything to save them. I felt so helpless and just could not do anything  to help. They were just lying there in pain and could not even eat or drink anything.”

Her husband and children were among the 14 Orang Asli from the tribe who died from the illness that has been plaguing their village.

Investigations revealed that their deaths could have been caused by pollution of their drinking water from a nearby iron ore mining plant. 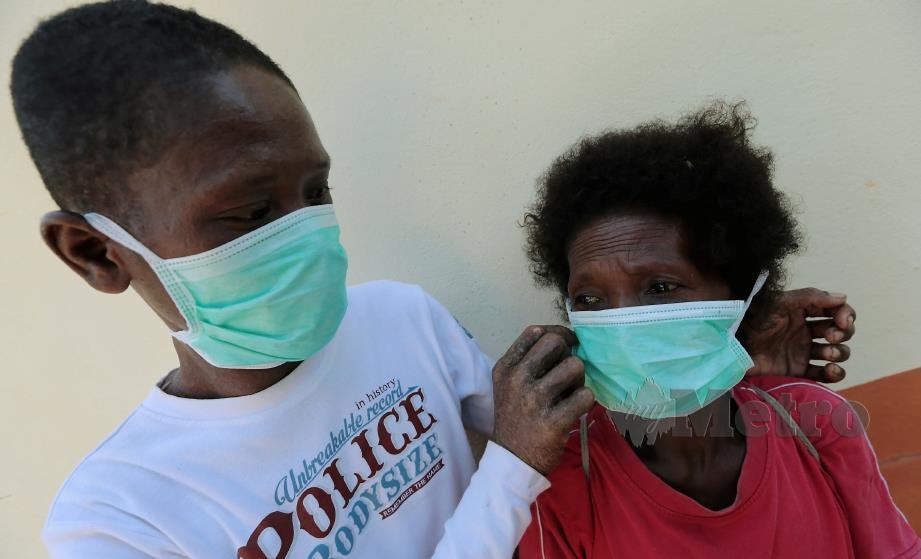 Som has another daughter, Asiah, who was suffering from the illness but thankfully, she received treatment at the hospital in time and has been discharged.

Hopefully, the local authorities are able to find a cure for the mysterious illness and that justice can be served when the cause of the affliction is identified.

Also read: 13 Orang Asli Die After Their Only Water Source Is Contaminated with Pollution In Kelantan 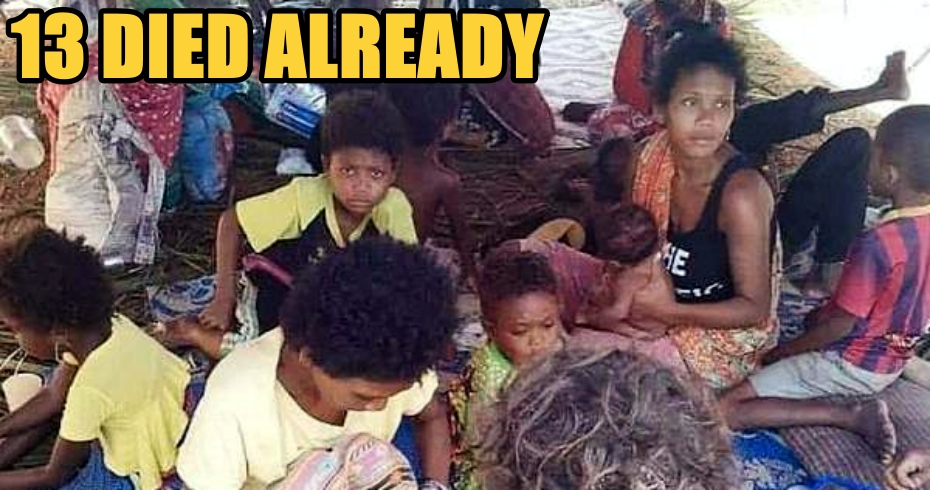