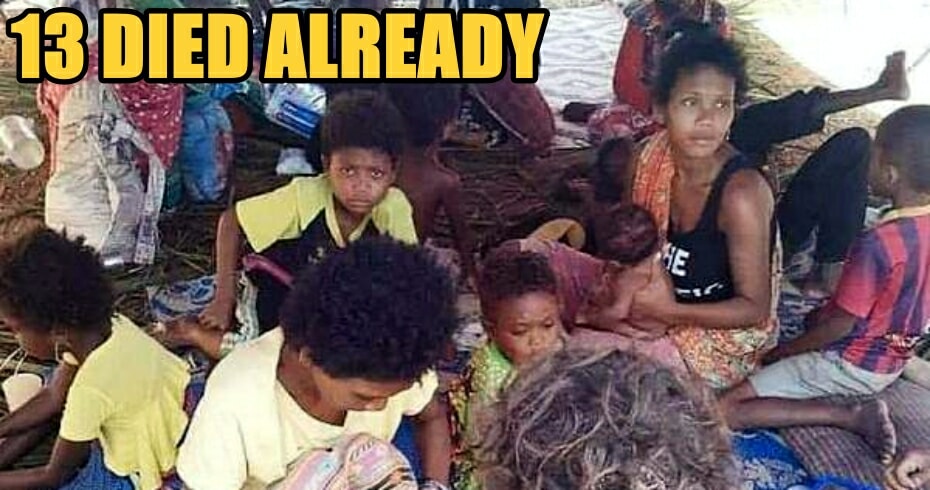 A shocking news report by Sinar Harian revealed that at least 13 Orang Asli in Gua Musang, Kelantan have succumbed to an “unknown illness” related to unclean water, and that around 50 more of them are affected with it.

The small community of Kampung Kuala Koh with less than 300 Bateq people live in fear as they helplessly witness their loved ones die, one after the other.

The ones that remain are sadly, merely “waiting for their time to die”.

Why is this happening?

According to Sinar Harian, the reason for their affliction is due to the contamination of a pond they depend on as a water source. A community representative says,

“Since the beginning of Ramadhan, villagers started getting sick. We suspected that it was because our water source had become contaminated.” 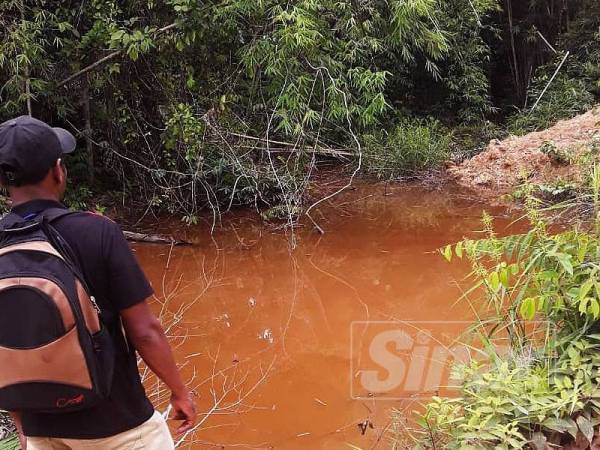 It appears that only a few of them were affected at the start of Ramadhan, now the numbers have increased dramatically. They went on to discuss how afraid they were for their lives and the reason behind the contamination. 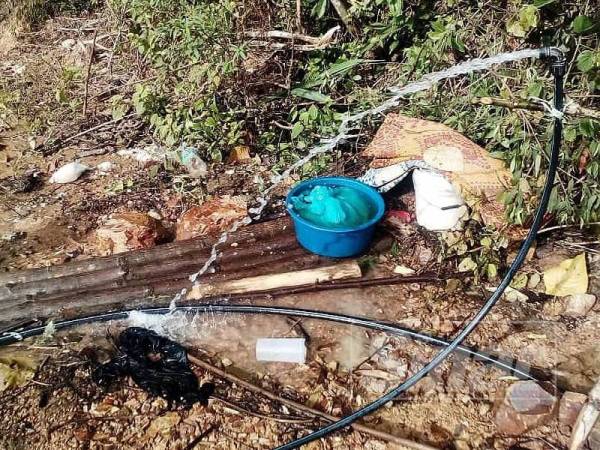 “This village has 223 inhabitants and 57 household heads. Even then, more than half of us are fighting for our lives.”

“Our water was polluted by the waste dumped from a nearby iron ore mining plant that began operating 4 years ago. “ 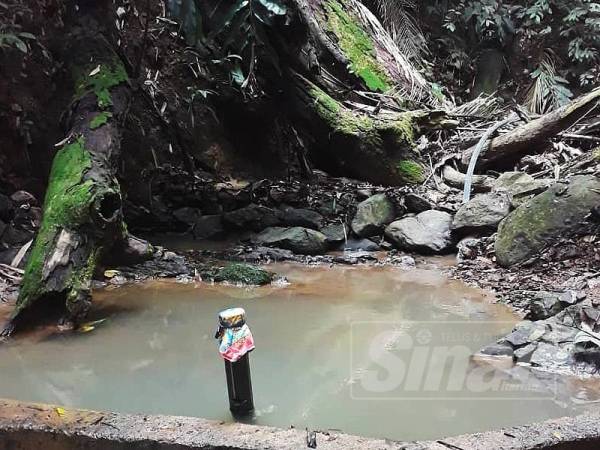 According to Kosmo, the cause of the affliction is also suspected to be tuberculosis, a severe and potentially fatal bacterial lung infection.

Not the first incident

In another recent case at the same village, large numbers of people experienced a severe fungal skin infection. Over 120 individuals from 30 families had symptoms of “scaly, pus-filled, and scabbed” skin.

It was reported by Harian Metro on 31 March that they were undergoing urgent medical care to prevent it from spreading to everyone in the village. However, this was difficult as some of the Orang Asli would flee into the jungle whenever medical personel arrived at the village.

The rights of the Orang Asli community in Malaysia and their access to land, development or even basic necessities like clean water have been subject to a long heated debate.

The health of the Malaysian indigenous population is in a critical state as the national health care system is not adequately sensitive or responsive to the needs of the Orang Asli, which further alienates them from seeking treatment in the first place.

Also read: Orang Asli Land in Kelantan is Being Destroyed Due to China’s Demand for Durian 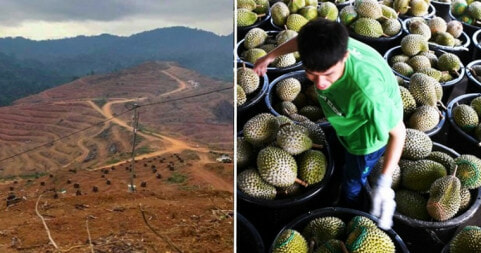