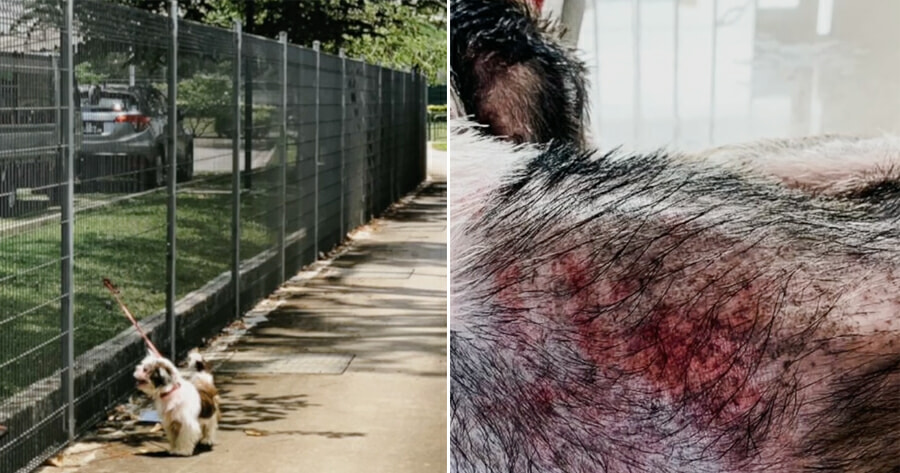 An old Shih Tzu was found tied to SPCA’s fence at Sungei Tengah Road in Singapore.

The incident happened back in April 2019 where the poor doggy was left alone under the hot sun. According to SPCA, the little dog who was probably more than 10 years old had some skin problems and infections. 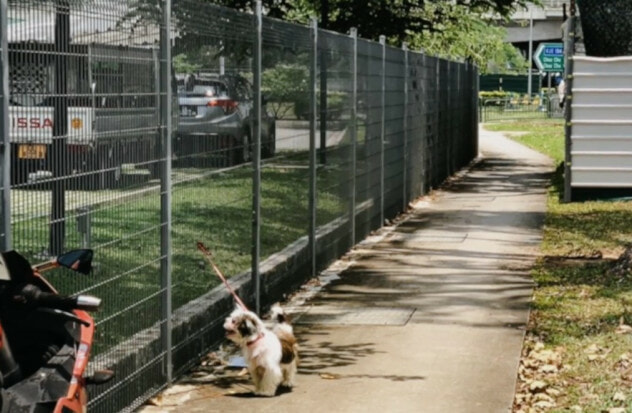 It is not known how the dog got there or who had tied it to the fence, but it was found abandoned and tied to the fence. Fortunately, Lawrence, an SPCA staff, found it and brought it in for treatment.

Not long after, the little doggy was nursed back to health again and was adopted by Lawrence, who named it Sunshine. 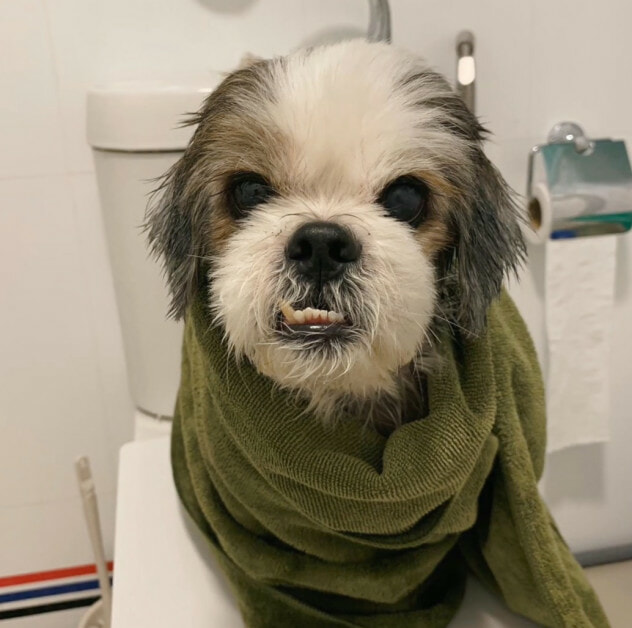 From being an abandoned dog, Sunshine is now spoilt by his owner who pushes Sunshine around in a pram when they go gai gai (for a walk).

In a video posted by SPCA, Lawrence shows off all the different thin shirts he puts on Sunshine to protect his sensitive skin from the sun. He even shows the different types of cloth he uses to clean Sunshine’s eyes, body and tail, adding that the dog’s eyes are often dry. 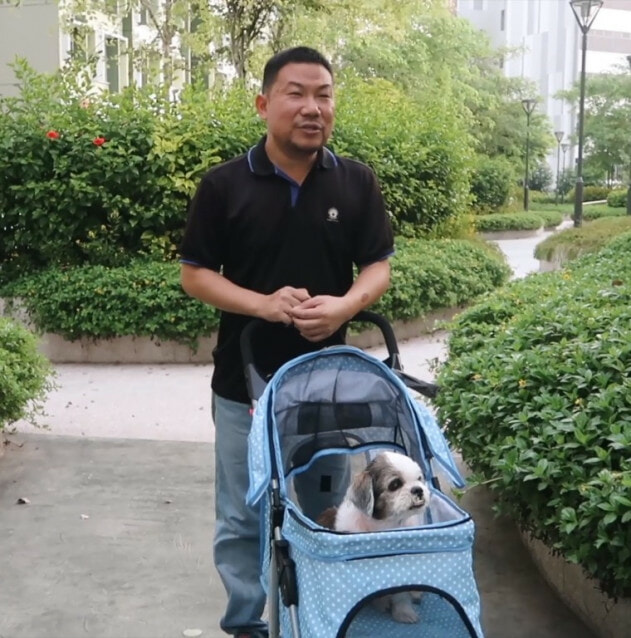 While Shih Tzus are super cute, people should know that this kind of dog breed is prone to several potential health risks that, if not taken care of properly, could lead to serious illnesses.

SENIOR PET ABANDONMENT — SUNSHINE’S STORYIn April 2019, a Shih Tzu suffering from a skin disease was found tied to SPCA’s fence under the hot sun. The dog (now called ‘Sunshine’) was estimated to be over 10 years old. Following treatment at SPCA’s clinic, one of our staff, Lawrence, fostered and later adopted ‘Sunshine’. To celebrate World Animal Day 2019, SPCA is giving away ‘PAW-NEER GENERATION PACKAGES’ worth $100. If your senior dog/cat is 10 years old and above, fill in the form at ‘bit.ly/PAWNEER2019’ before 1 October!Additionally, we are looking for Singapore’s oldest pet dog and cat. The lucky canine and feline will receive an exclusive care package worth $700. The care package will include a free comprehensive health check, blood tests and standard veterinary preventives at SPCA’s Community Animal Clinic, a canine massage, full grooming, a hand-drawn pet portrait and pet accessories.Full event details: bit.ly/SPCAWAD2019If you can’t attend the event, you can also fund medical treatments for senior animals: bit.ly/GIVINGSPCAEvent: SPCA World Animal Day 2019 (Celebrating Our Paw-neer Generation)Date / Time: 5 & 6 October, 11.00am to 8.00pmLocation: Star Vista, B1Cost: Free entry#SPCAWorldAnimalDay

Good thing Sunshine was adopted by a very loving owner who only treats his dog with the love he deserves! 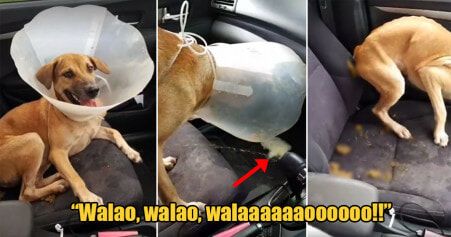