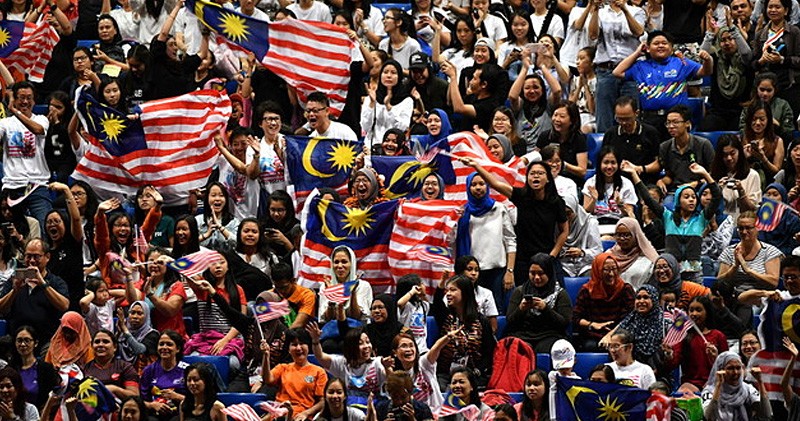 Malaysia is one of the most culturally diverse nations in the world because our country comprises many ethnicities, religions and races. Having said that, we surely do have our differences and that has been the reason for many debates among Malaysians; nevertheless, we still have mutual respect for one another.

This was further proven when a netizen overheard a tourist family’s conversation about Malaysians’ unity and respect for one another. In a Twitter thread, the netizen wrote that the comment was made after a simple incident which happened in a KFC outlet. 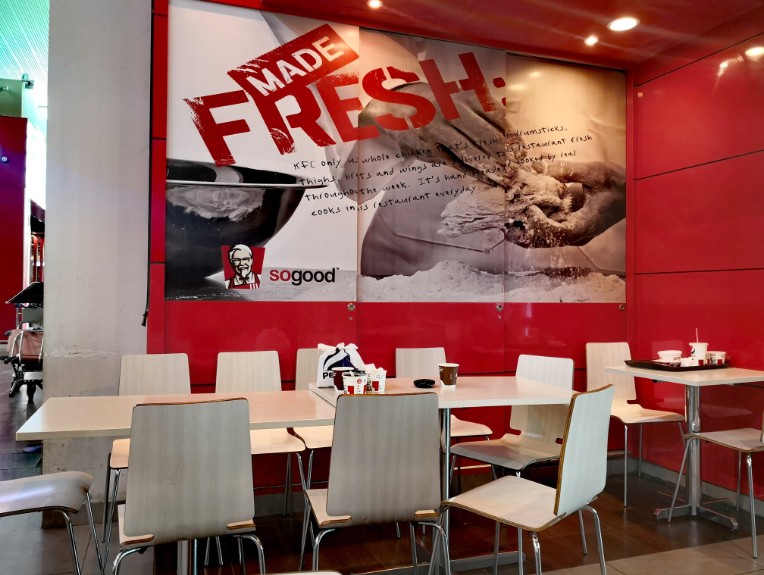 In front of the netizen, sat a foreign family of three and right beside them was a Malay family of three, including a toddler. Suddenly, a fellow Chinese man accidentally tripped over the toddler’s chair slightly. FYI, the netizen ensured that the baby was fine.

The man quickly apologised repeatedly to the toddler’s parents for his unfortunate clumsiness. He then proceeded to apologise to the toddler as well.

“Uncle is very sorry,” he said, accompanied with a smile.

The toddler just giggled and took his hand to salam him. After witnessing the simple and normal incident, a child from the foreign family said, “Wish we had that back home. Malaysia should be a model for these kinds of things, don’t you think so, dad?” 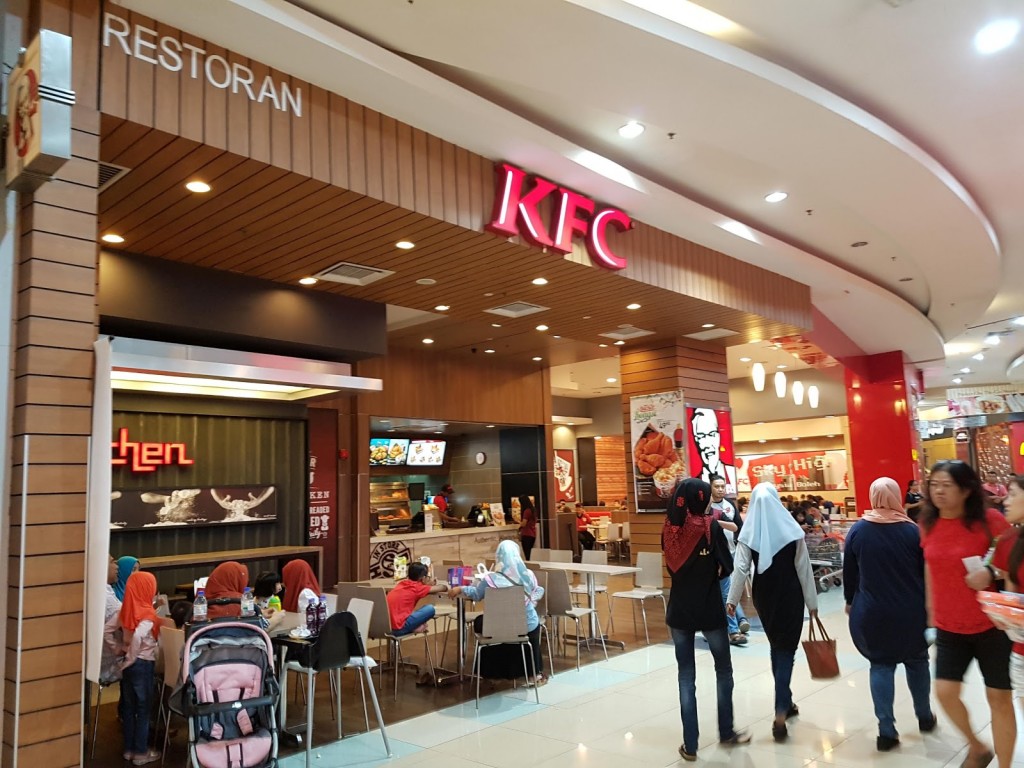 In response to the child’s question, the dad revealed that this is precisely why he had brought them to Malaysia. Although the netizen couldn’t clearly hear what the dad said next, he shared that the dad was praising Malaysia’s cultural diversity and mutual respect for one another.

Thus, the netizen reckoned that this is the identity of Malaysia “in the eyes of the world” and we should preserve it. In his tweet, the netizen wrote,

“That’s Malaysia in the eyes of the world. That’s what we’re known for and we should preserve that. Our unity, tolerance and mutual respect are few of our national strengths.”

Therefore, he urged Malaysians to avoid being easily influenced by comments on social media which can potentially spark unwanted arguments. Good advice!

However, the story doesn’t end there because there was a plot twist towards the end of this incident. The netizen further wrote that after eating, both Malaysian families didn’t clear up the table but the foreign family did. Eek! Let’s make it a habit to clean up after ourselves when we dine out at fast food joints, guys.

Lepas settle makan. Both the Malay and Chinese families, didn't clear up the table as the Caucasians did. Haha. Well, I guess nobody's perfect right? We need to learn that culture and mentality from them. Learn from each other. Bit by bit 😄

In order to keep peace in the country, Malaysia prioritises basic respect and tolerance towards each other but we still have flaws that we need to work on. Hence, let’s all work together as a nation to make Malaysia a better place to live in.

Do you think Malaysia should be the model for unity and peace, as suggested by the foreign family? Share your thoughts in the comments below! 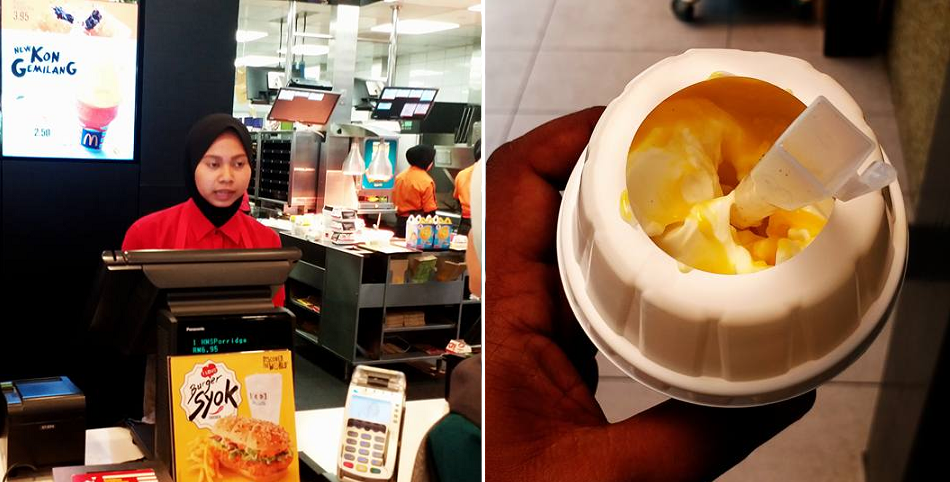