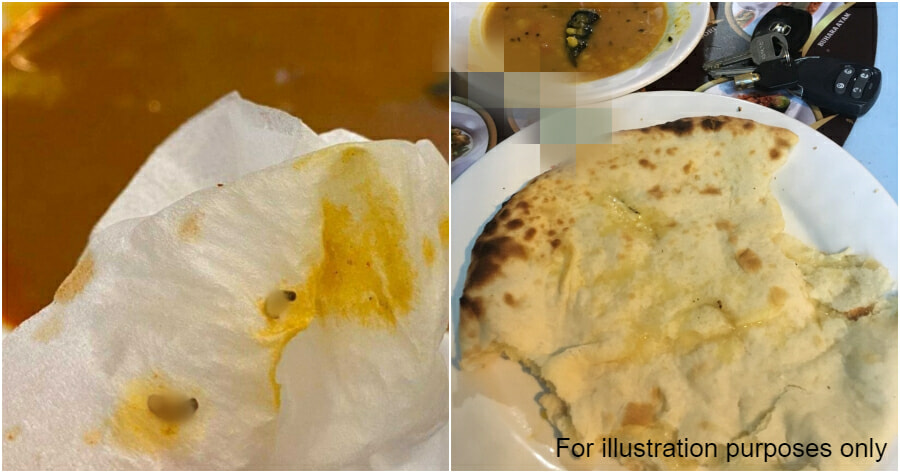 TW: Some images may be disturbing. Viewer discretion is advised.

Recently, a woman named Arianna reached out to WORLD OF BUZZ  to share the traumatic experience she had after ordering food from a restaurant in Bangsar.

On Tuesday night (7 September), Arianna ordered Garlic Naan for herself, and a few other food items for her family via a food delivery application.

The nightmare began when she immediately spotted a few maggots in the dhal curry! 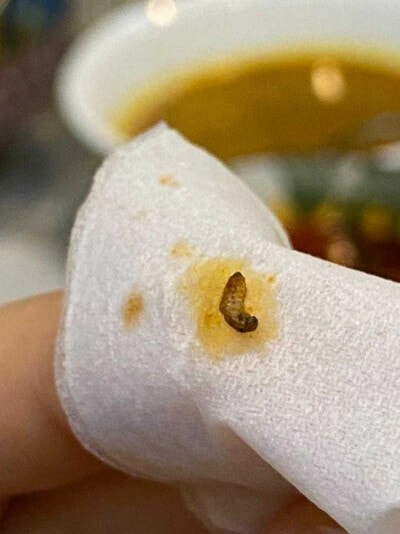 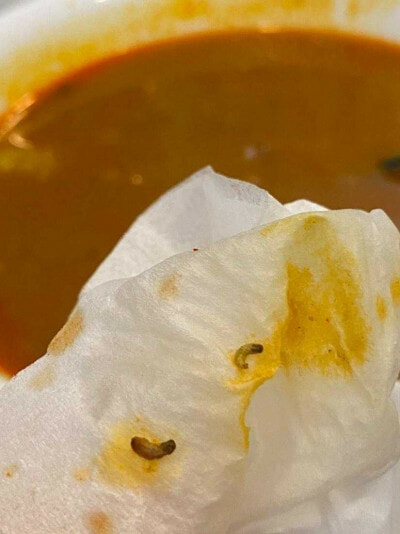 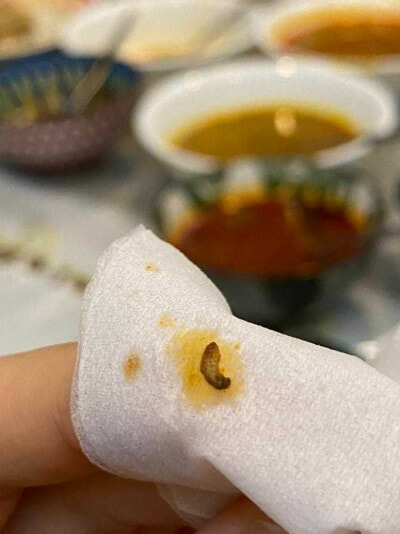 Arianna then contacted the customer service of the delivery app who gave her a refund for the item. WORLD OF BUZZ has sighted the documents pertaining to the order and refund. Despite the refund, her whole family was too afraid and disgusted to finish the rest of the food although none of them had the dhal curry.

The next day, Arianna decided to give the restaurant a call to lodge a complaint. According to her, the lady on the other side just kept quiet and only apologized after a few seconds of awkward silence. She had shared the entire incident on her IG stories to raise awareness.

Following Arianna’s complaint, we reached out to the restaurant for further comments.

Speaking to WORLD OF BUZZ, the manager of Restoran Mahbub was shocked upon hearing the complaint as this was the first time the restaurant ever had an incident like this. He ensured that the food is prepared fresh daily to avoid customers from consuming the leftovers from previous days.

However, he did not deny the complaint that was lodged by Arianna as he takes any feedback or complaint from the customers seriously. The manager assured that the cooking process will be checked thoroughly, again and again, to avoid history from repeating itself.

Hygiene and freshness are definitely crucial in the process of food preparation. We hope that every food and beverage operator take this matter seriously to keep the customers satisfied. 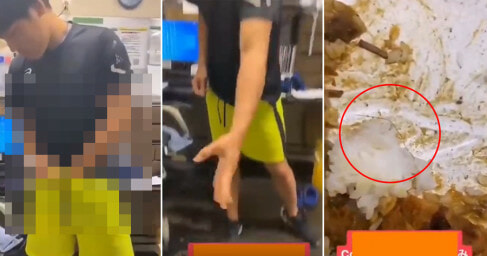