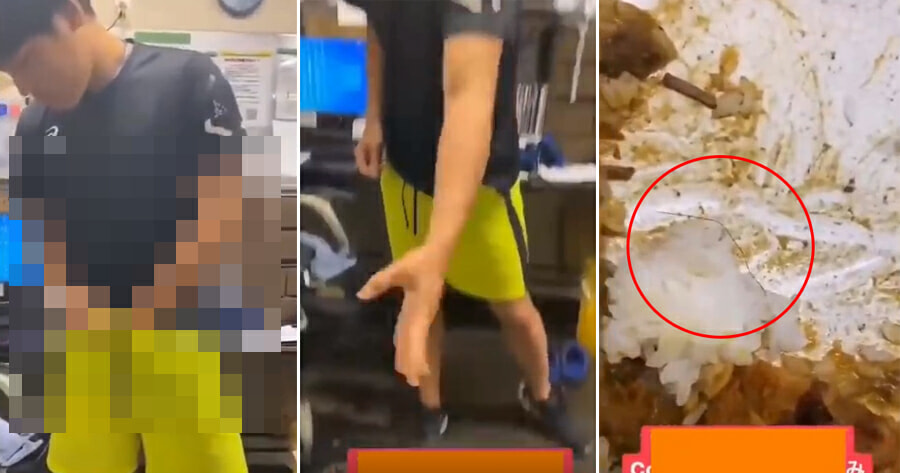 An employee at a Japanese curry restaurant in the city of Fukuoka has gone viral on social media after he was caught on video plucking his pubic hair and throwing it into a plate of food, sparking outrage among netizens.

According to EBC, the employee was having a meal in the staff room during the incident. He reached his hand into his pants and plucked hair from his crotch before throwing it into his curry and rice.

He then danced about saying, “I added seasoning.”

The food he seasoned was his own meal and not food that was to be served to customers.

The person who recorded the video uploaded it to social media and originally intended for it to only be shared among friends. However, the video was unexpectedly uploaded to Twitter sometime in May and quickly went viral sparking outrage among netizens.

Soon after, employees from other branches of the restaurant reported the matter to the headquarters while netizens managed to dig up personal information about the man in the video in an attempt to expose him. 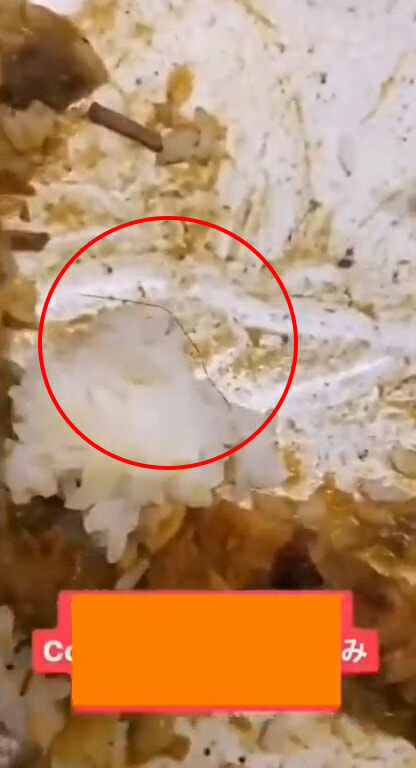 The restaurant has since issued an apology and closed the restaurant on the same day to improve hygiene management and promised to educate their staff.

“We apologise for the unhygienic and improper behaviour of our employees, which caused customers to feel uncomfortable,” they said.

The restaurant also said that they fired the employee in the video and would not rule out legal action over the damage caused to the business’s reputation. 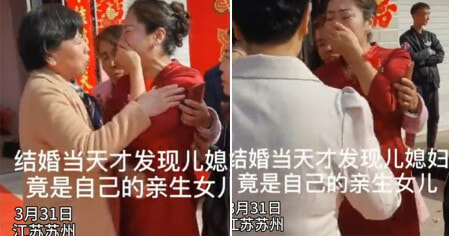