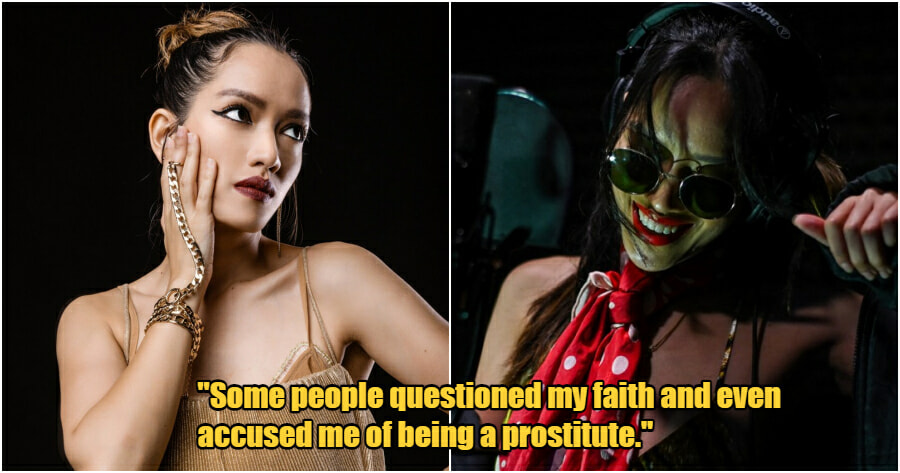 “I want women to feel more comfortable in their own skin, and I certainly don’t want to pretend to be somebody else just to fit what society deems is good.”

That is exactly what SYA hopes to do in her singing career – to inspire other women to be more comfortable with the very own version of themselves. 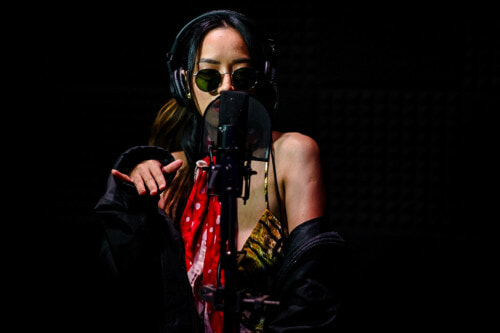 This Malaysian artist who is known as SYA and who turned 25 this year is the first female rapper in Southeast Asia signing for the label Def Jam.

In case you don’t know, Def Jam is the label behind superstars from Jay-Z and Rihanna to BTS and Justin Bieber, reported The Bangkok Post.

SYA also wishes to call for women empowerment while breaking the taboo and the stereotypes of Muslim women. Her debut single, “PrettyGirlBop” talks about the prejudice against women and acceptance in our country.

“I’ve had a lot of disturbing comments, where some people questioned my faith and even accused me of being a prostitute,” she revealed. 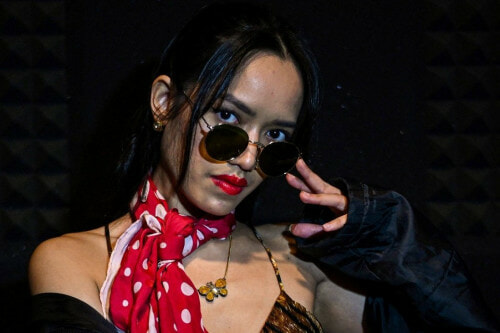 She added that some people in the past had questioned if she is really a Muslim and why is she revealing her skin so much. For SYA, she believes that art and religion should simply be kept separated. Fortunately, her mother has always been her biggest supporter and her parents are getting used to the idea of her being a star.

In the meantime, she thinks that male artists have far more freedom to rap about sensitive subjects without the fear of being judged and criticized.

“If they want to rap about sex or weed, they have no worries. But for women, and if you are Malay, you don’t want to hint that you are doing all those things.” 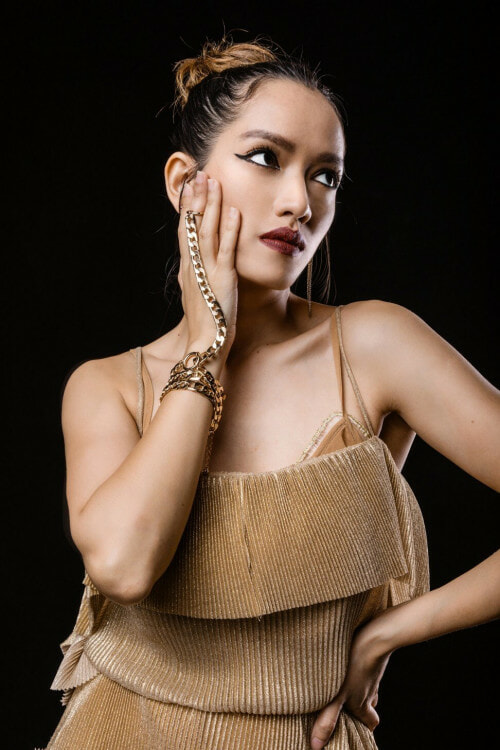 As of now, SYA is planning to make a comeback in live performances after months of lockdowns in Malaysia which prompted her to do online shows. Her latest single, Madame was released on Youtube 3 days ago, and you can listen to it here. 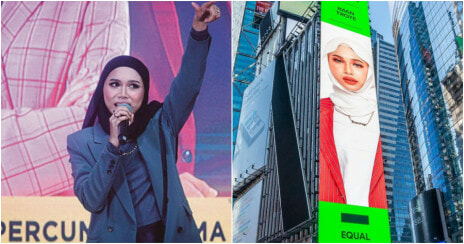