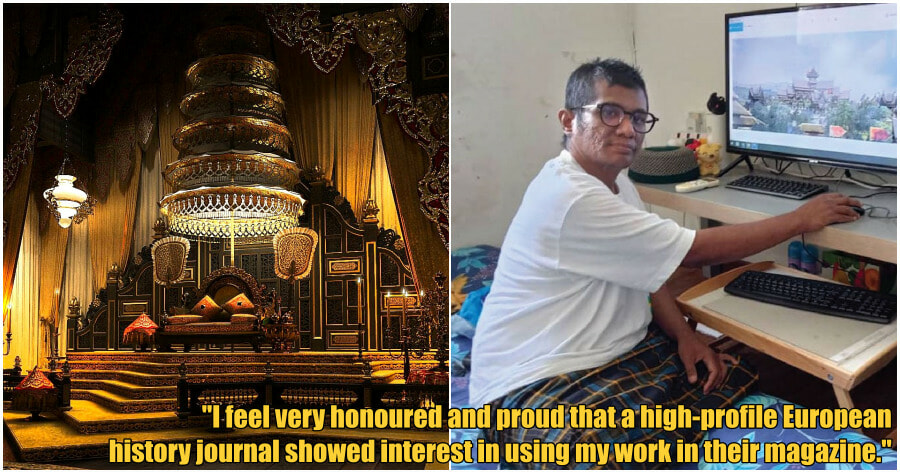 With over 20 years of experience and a handful of acclaimed projects under his belt, Mohd Faizal Rahmat is a veteran 3D visual artist who has seen it all.

From working with the celebrated Datuk Rizalman and redesigning the Johor Royal Throne to losing his leg and mourning the passing of his mother, Faizal has had his fair share of ups and downs before getting to where he is today.

In a recent tweet made on his official Twitter account, Faizal recalls one of his proudest accomplishments in his career so far- his 3D work on Kota Melaka was featured in the German history journal magazine, GEO Epoche in its May 2021, South East Asia History Edition. 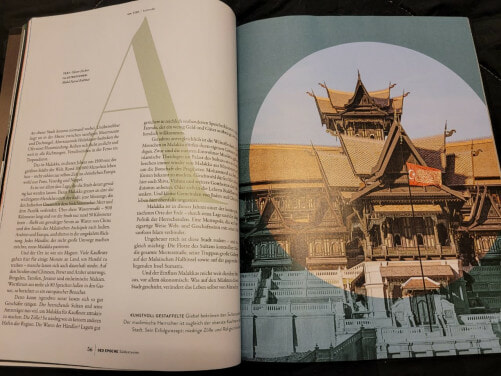 The result of the years of hard work and accomplishments are clear when we approached him with a proposal to do a feature article on him and his career. The man was booked and busy!

Despite his busy schedule, Faizal radiated humility and gratitude as he expressed his keenness on doing this feature with us.

A flourishing metropolis brought to life

3D Kota Melaka is a digital visual processing or depiction of the image of Kota Melaka and the Sultan’s palace during the Malacca Sultanate, especially during its heyday between 1459-1511.

An architecture graduate, Faizal has a deep passion for the history of traditional Malay architecture, which inspired him to create 3D Kota Melaka.

However, creating 3D Kota Melaka required more than just passion– it demanded intensive study and readings of materials such as the Malay Annals (Sulalatus Salatin), Hikayat Hang Tuah and the Suma Oriental, to name a few. 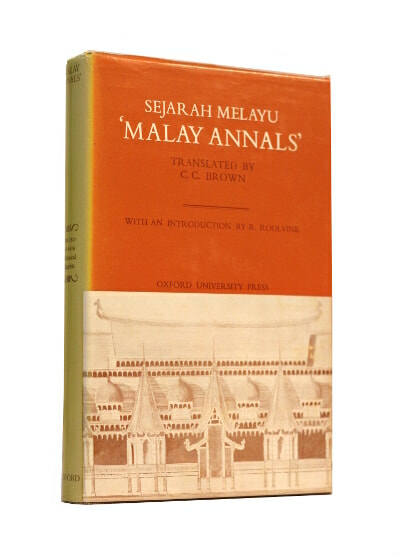 Despite the extensive research Faizal did, the limited information available meant that he also needed to do a whole range of other tasks in the process of producing 3D Kota Melaka.

He had to meticulously translate old manuscripts, fill gaps in discrepancies in facts and sources and examine historical conspiracy theories, all while avoiding plagiarism.

Recognition by the public and GEO Epoche

What started out as a hobby and a way to hone his skills and technique in 3D art visualisation turned into one of the biggest milestones in his career.

After having gone viral on Facebook and Twitter a few times, as well as getting exposure from being published on media sites and in newspapers, 3D Kota Melaka finally received its well-deserved recognition in 2021. 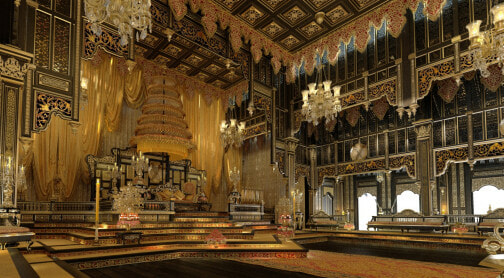 An unexpected WhatsApp message from Jan Dressler, the editor of the German language bimonthly history magazine, GEO Epoche was the turning point.

Dressler was working on an article about the Malay Sultanate of Melaka for his May 2021 issue of the magazine, which was a special edition on the History of Southeast Asia. 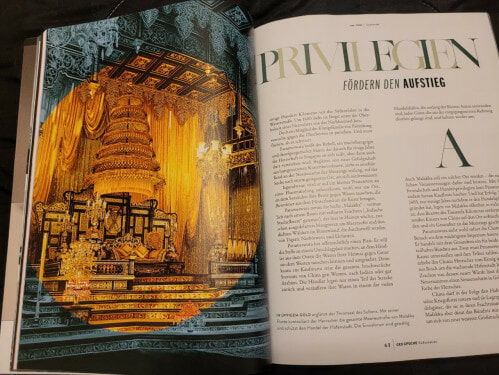 He told Faizal about the difficulties he was facing in finding images of the Sultanate of Melaka. However, a chance encounter on the images of 3D Kota Melaka online led Dressler to Faizal’s Facebook where he showcases the rest of his work. And the rest, as they say, is history.

When asked about how he feels having his art recognised by such an esteemed magazine, Faizal recalls being “a bit suspicious at first because he was worried it might be a scam.” 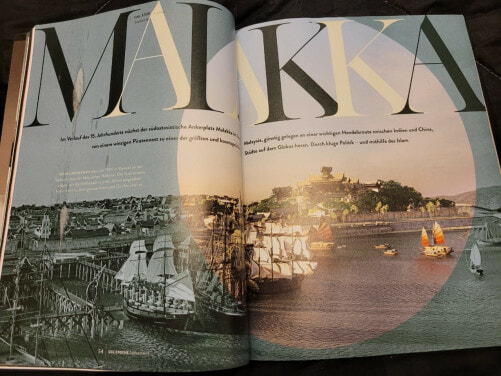 However, after doing a bit of research, he was convinced by Dressler’s offer to feature his work in the magazine.

“I feel very honoured and proud that a high-profile European history journal showed interest in using my work in their magazine, especially when Dressler himself expressed his admiration for my work which he called ‘very high quality’“.

He also credited 3D Kota Melaka and GEO Epoche for all the doors they have opened for him.

“I did not expect the encouraging reception of 3D Kota Melaka. Some people even said that 3D Kota Melaka has helped our society today appreciate the history of Malay civilisation more.” 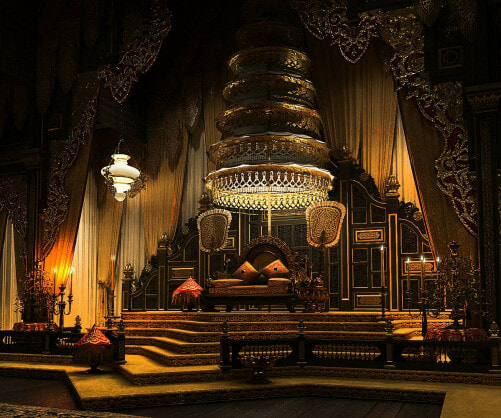 He explains that the feature in the magazine has solidified his credibility as a 3D visual artist as it highlights his commitment in producing high quality work.

“I was invited by the Board of Education, Malaysia Architects Association (PAM) to give a speech at ARCHIDEX 2021 which took place on November 4, 2021,” he said.

“Local historians are also becoming more acquainted with me because my work allows them to explore new ways of conducting their research and study.”

This is evidenced by 3D Kota Melaka being recognised by the Ministry of Education Malaysia as a tool in the teaching of History subjects in secondary schools.

“Now, I get webinar invitations from local Malaysian universities to present lectures on my work,” he said. 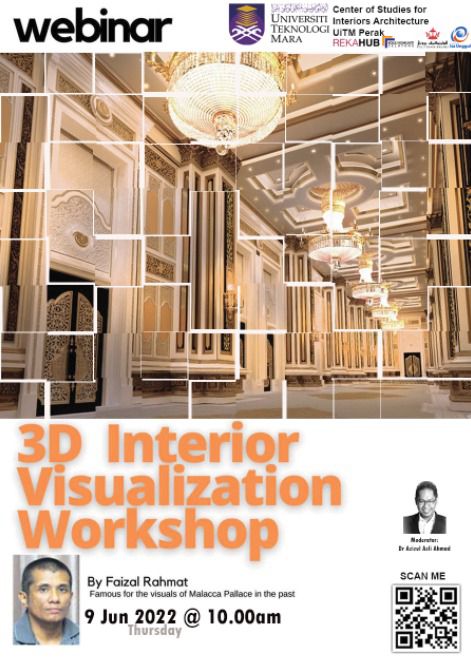 From architecture, to interior design, to 3D visual art

Faizal did not start off doing 3D visual art full time. During his studies at University Teknologi Malaysia (UTM) Skudai, Johor, he would dabble in 3D visual art in his free time, honing his skills and techniques in the use of Autodesk 3ds Max software applications. 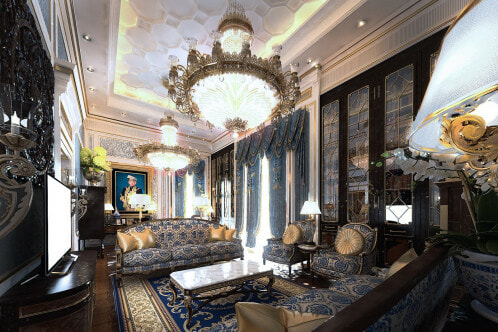 However, after 15 years of doing 3D visual art as a side hustle, he turned it into his main source of income. This change came about due to his new circumstance- he could only work from home. Faizal had lost one of his legs and was diagnosed with a neurological disease in March 2020.

Apart from that, the Covid-19 pandemic had reached Malaysia and the country was under a movement control order. As his mobility was limited, he was unable to find alternative sources of income such as doing food deliveries.

All of these led to him shifting his focus to doing more 3D visual art as it was something he could do at home. 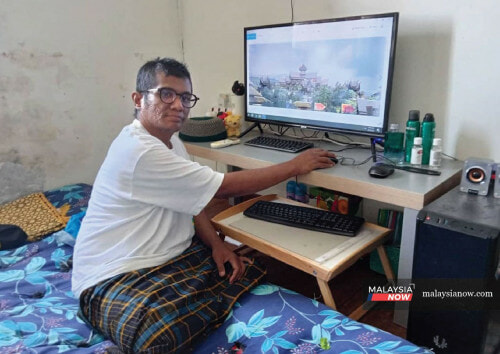 Working on the King’s coronation

With a clientele which includes the King and the Sultan of Johor amongst others, Faizal has worked on multiple projects involving Malaysia’s royalty: 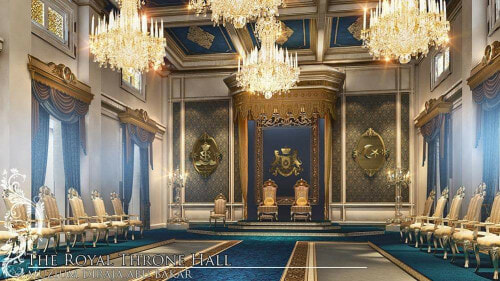 However, the project that he looks back most fondly on is his collaboration with the renowned Datuk Rizalman Ibrahim in designing the National Palace.

He greatly values that project as it was a rare opportunity to work with Datuk Rizalman himself and to have his work immortalised at the National Palace.

While the project involving the Grand Palace of Johor was challenging due to its immense Anglo-Malay architectural style details, Faizal holds it dear to his heart because he was able to show it to his mother before she passed in 2015. 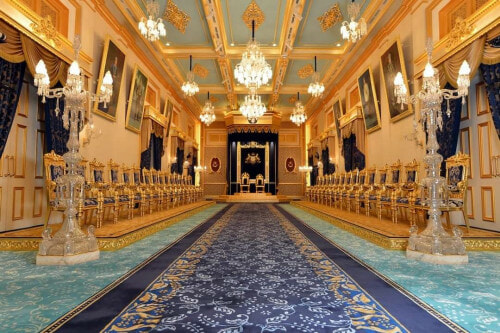 3D visual art has the potential to grow

As of now, Faizal is working on his 3rd book– a compilation book that will showcase 3D artwork of the city of Melaka, including bits and pieces of the city’s history and his journey in producing the book.

He hopes that his work as a 3D artist in particular and as a freelancer in general will increase the visibility of such professions in Malaysia. 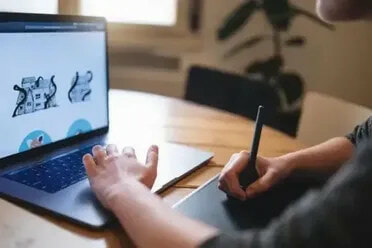 As an artist who has been slandered and denied payment by clients, he emphasises that visibility is important so that the rights of 3D artists will start to be taken seriously.

This is because freelancers often find it difficult to defend their rights such as when their work is used without permission or when they are not paid sufficiently for their work.

“I hope that one day, a career like mine will start to be seen as one of the equally important branches of the creative industry that has potential to grow.”

We also hope that Malaysian 3D visual artists can gain more exposure and recognition- their work is amazing! Imagine constructing entire 3D structures on a computer!