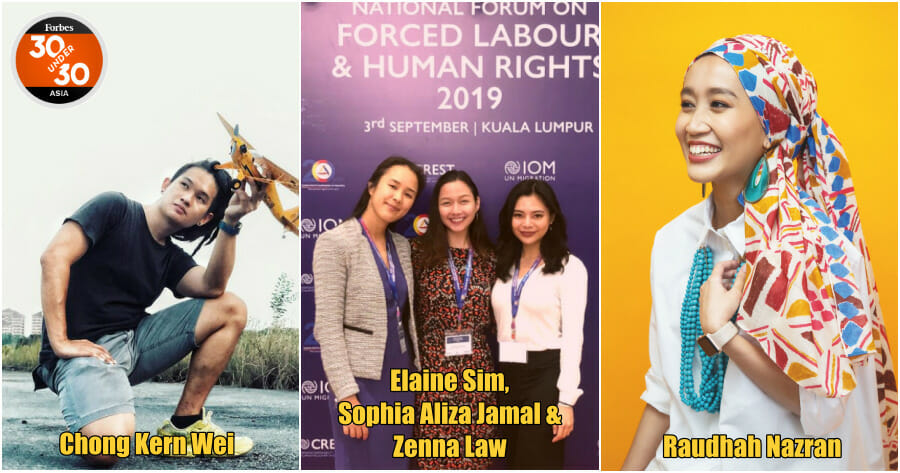 We as Malaysians, just like every other nation, have our similarities and differences. But whenever a Malaysian achieves something, we will all collectively preach ‘Malaysia Boleh‘.

Here are the impressive achievements that these Malaysians have achieved which landed them on the list. 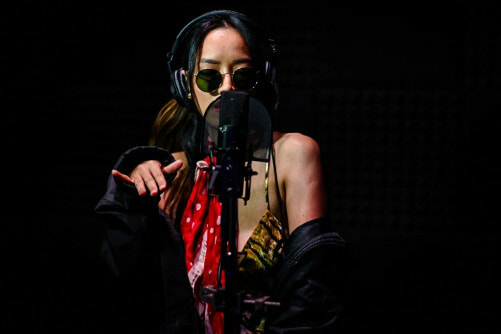 When we say Malaysia boleh, we really mean it! It is probably safe to say that the rap genre has traditionally been dominated by the West but 25-year-old SYA here is not one to stick to tradition.

With a viral freestyle video, Kika and a debut single with over 190,000 views on YouTube under her belt, SYA is the first Southeast Asian female rapper to sign with Def Jam Recordings, an American multinational record label behind iconic artists such as Jay-Z and Rihanna. 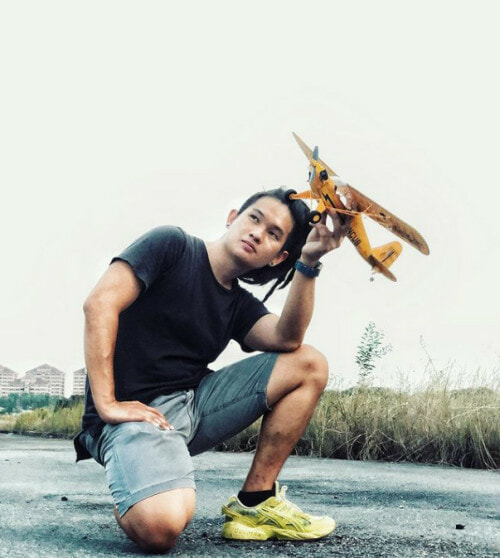 At only 25-years-old, Chong Kern Wei is doing exceptionally well in his field. A graphic design and advertising graduate, Chong is currently the director at ‘Arts In Motion’, a broadcasting and media company.

He has worked with big names such BMW, Netflix, Asahi and Chanel.

With the role of director and editor, Chong was also the man behind TIME’s ‘Climate is Everything’ cover, which featured 50,000 green-tipped matchsticks. 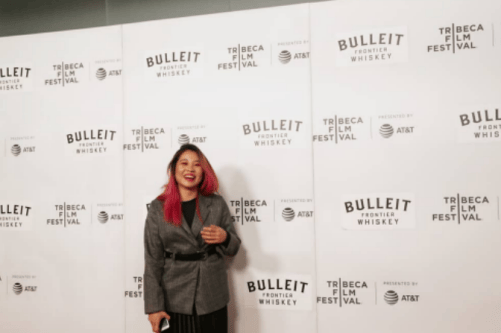 St. Louis Superman, a short documentary she co-produced, was nominated for Best Documentary Short Subject at the 2020 Academy Awards and won the Critics Choice Award for Best Short Documentary.

She also won the Audience Award for Best Short at the AFI Docs Film Festival for a short film she c0-produced named ‘Shelter’. 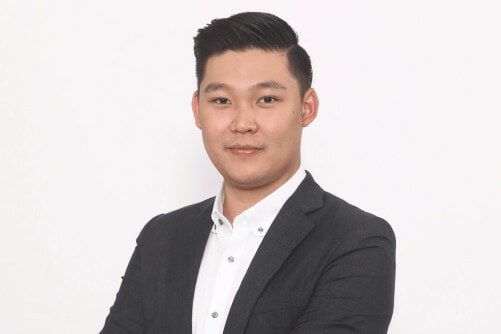 28-year-old Henry Ting is the founder of Malaysian brand, TTRacing which specialises in ergonomic gaming chairs.

Targeted not only at gamers but anyone who needs to be seated for long hours, the brand aims to offer chairs at a lower price point compared to its competitors at the time of inception.

A Nanyang Technology University Singapore graduate of business administration, Ting was previously recognised as EY’s Entrepreneur of the Year Malaysia in 2021. 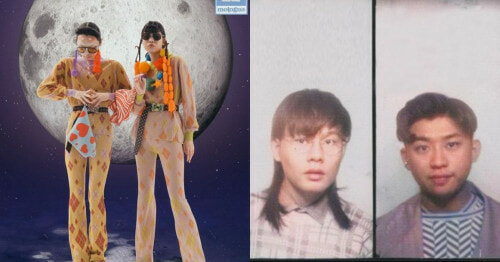 27-year-old Jay Perry Ang and 29-year-old Kinder Eng (along with Moto Guo, who is over 30) are co-founders of motoguo, a unique Malaysian fashion label.

According to its website, motoguo is designed to “challenge peculiarity in the most romantic, cynical, and ingenious manner”.

The brand’s androgynous designs have been featured on the catwalks of Milan, Tokyo, and Shanghai Fashion Weeks as well as in the popular HBO TV show, Euphoria. 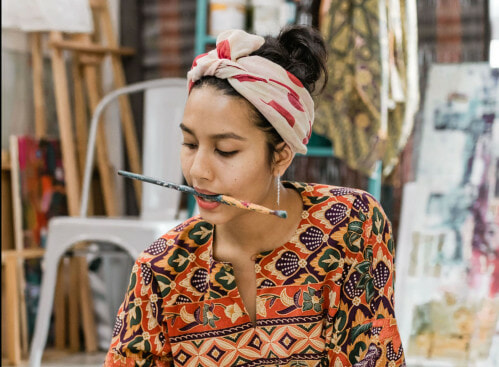 From digital designs to paintings and photos to textile installations, this women’s rights activist and visual artist can practically do it all!

As a strong advocate for women’s rights, her work in the field often overlaps with her art.

Sharina Shahrin said in an article with Scopes that she believes in freedom of expression and accessibility to art. She firmly believes that art can be used as a vehicle for change and has co-founded a platform known as Safe Space, whereby women are free to express, connect, and learn through events and retreats. 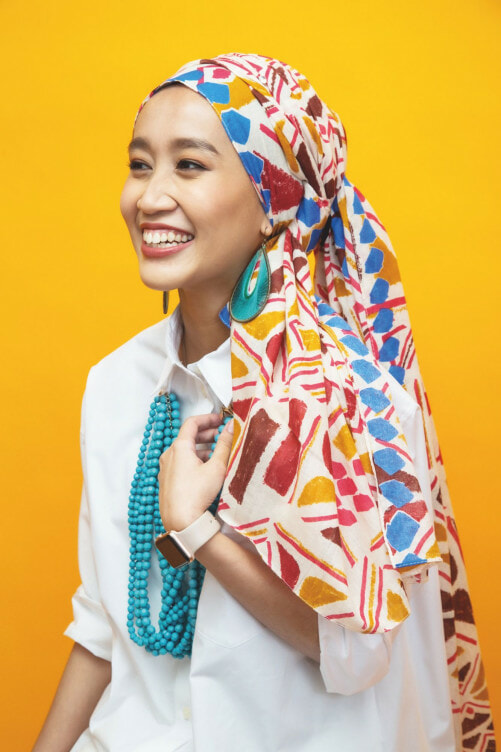 At 26-year-old, Raudhah is a Tatler Asia Gen. T Leader of Tomorrow Honoree 2020 and a nominee of the Women of the Future Southeast Asia Awards.

This social entrepreneur is the founder and CEO of Accelerate Global, a social enterprise founded in 2019 that tackles youth unemployment by offering upskilling programmes.

According to a LinkedIn post from the company, Accelerate Global became the third Malaysian social enterprise to have a successful equity crowdfunding campaign since 2017 after closing a round of investment funding last April, bringing its valuation up to RM6.6 million. 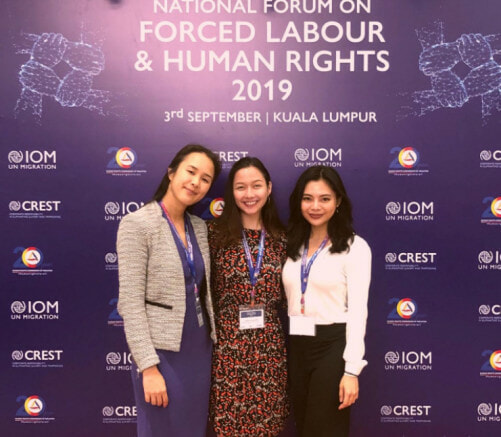 Zenna, Elaine, and Sophia, who are 27, 28, and 28 respectively are the founders of Pinkcollar Employment Agency.

Looking to serve employers looking for a better way to hire domestic workers as well as for workers seeking safe and dignified jobs, the agency is one that prioritises ethics and empowerment in hiring practices.

This is done partly through training of workers on legal rights, migration preparedness, and grievance mechanisms.

According to Forbes, Pinkcollar has received a US$200,000 grant from the Global Fund to End Modern Slavery in order to extend its services to Indonesian migrant workers and Malaysia’s manufacturing sector.

We cannot express how proud we are of these amazing Malaysians. We hope their achievements will come as an inspiration to all youths out there to reach for their dreams and realise that nothing is impossible. All the very best to the youths out there!

Show these amazing Malaysians some love in the comment section below! 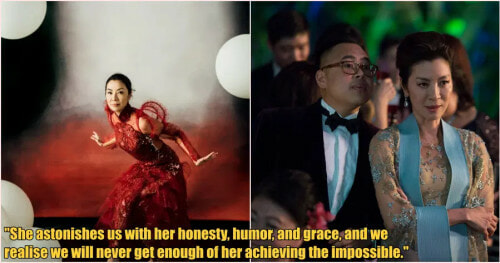