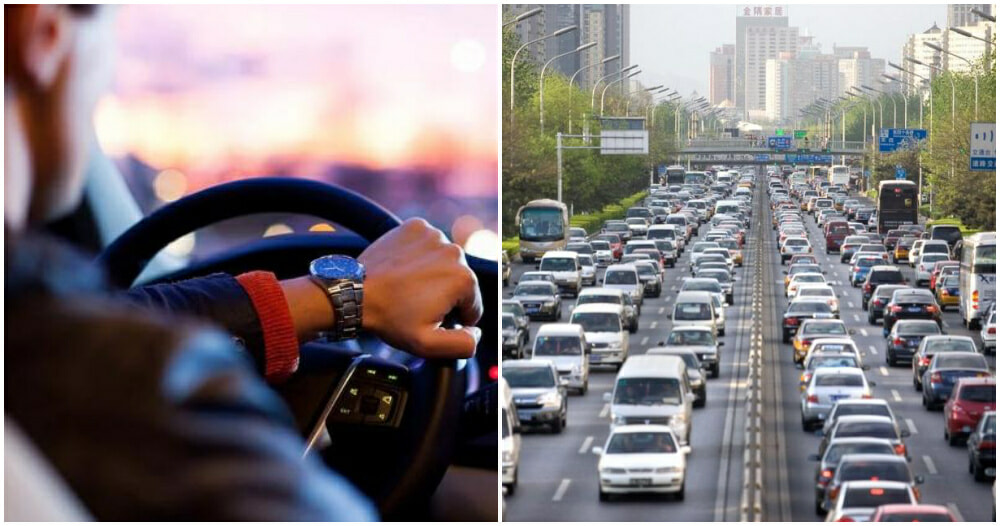 Recently, a man in Canada who was stuck in heavy traffic needed to relieve himself really badly. Not knowing what to do, he called 911 in order to ask for help.

The distressed man called 911 and asked for an ambulance before changing his mind and saying he actually needed the police instead, as reported by New York Post. 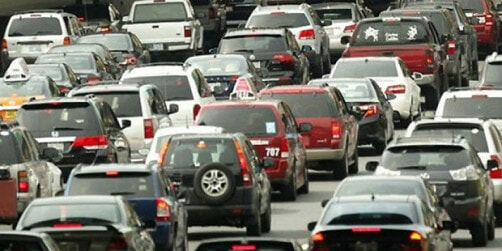 The 38-second clip of the 911 call was later shared by the department on Twitter. A dispatcher can be heard saying, “Okay, you have the police. Where is the emergency?”

“Actually the thing is, I have to pee, and these guys in front of me aren’t moving,” the caller responded.

The dispatcher was stunned by his ’emergency’ and even asked him “How are the police going to help you urinate?” 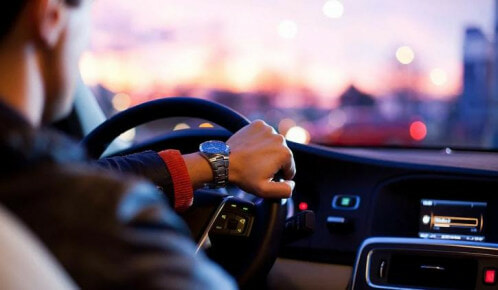 The dispatcher told the caller that he could not help and hung up the phone. The Peel Regional Police department later shared the audio clip of the phone call as a public service announcement to remind the public not to use the hotline for non-emergency calls that can take precious seconds away from those in real emergencies.

Listen to the audio clip here:

Also Read: Since Interstate Is Allowed Again, Here’s What To Do If Your Car Ever Breaks Down On The Highway 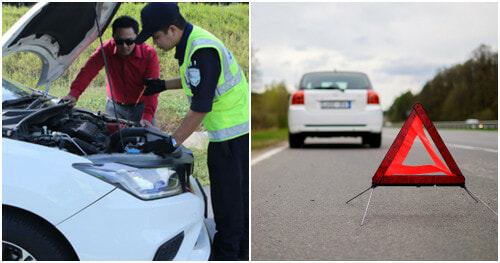