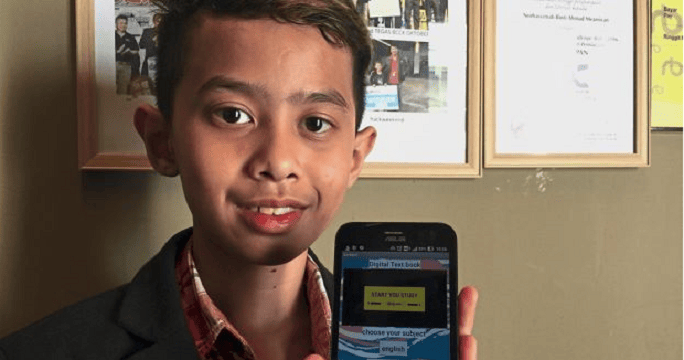 If you ever felt bored and sleepy while reading your textbooks in school or revising at home, you’re not alone. In fact, one Malaysian teenager probably got fed-up of the same problem too and this has inspired him to develop a mobile app to replace physical textbooks! How cool!

According to The Star, 13-year-old Ahmad Zulfadzli Khamidi designed the application for digital textbooks with the aim of reducing dependency on the physical versions.

What’s more impressive than his young age is that the teen, who hails from Kuching, managed to create the app in just two weeks with training and guidance from the Malaysian Global Innovation and Creative Centre (MaGIC) at Borneo744 in Bintawa. 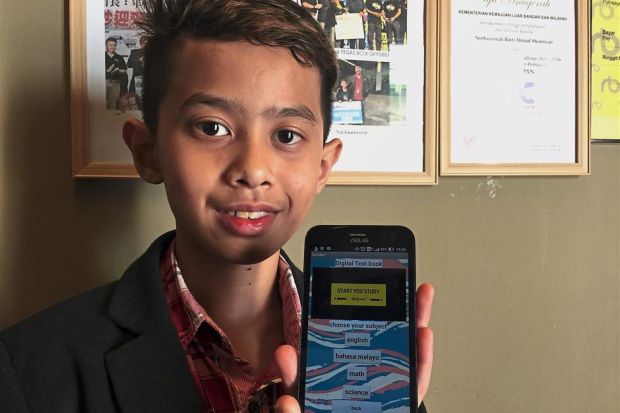 Like every other student who found studying a chore possibly due to uninspiring texts, pictures or syllabus, the Sarawakian boy said that he too, had his own experience of feeling bored and sleeping quickly when studying textbooks, which is how the whole idea for the app came about, though initially he didn’t have certain skills to materialise his plan. He said,

“However, I faced some constraints in realising my dream. I had an idea but did not have the know-how in designing and writing the software codes for the app.”

That was when Ahmad Zulfadzli and his mother Norhasyimah Ahmad Merrican, 38, went to Borneo744 (a Blue Ocean Entrepreneurs Township) for advice and were pleasantly surprised because there were several programmes for learning the basics and principles of coding being offered for free! 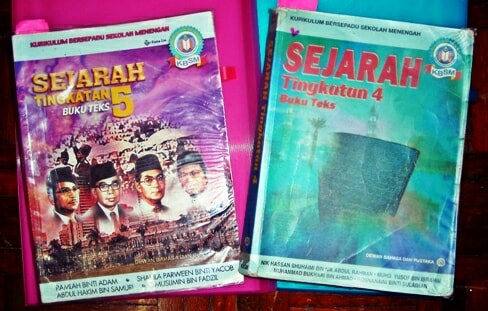 With the new app, students can rejoice as they no longer need to bring those heavy textbooks to school every day, though this also means that you can’t say you ‘forgot’ to bring your books! Meanwhile, teachers do not need to mark every exercise or exam paper completed by their students.

“The app is easy to use and suitable for students of all ages, whether in the primary, secondary or university level,” he added.

Right now, the app only caters to a few core subjects such as English, Bahasa Malaysia, Mathematics and Science, but the teen said that more subjects can be added on later.

Thanks to this creation, Ahmad Zulfadzli won the junior category of Hack Weekend KCH, a hacktahon held in conjunction with Tegas Youth Forum 2017 at the Borneo Convention Centre on 14th October.

Currently, the boy is still in the midst of completing his second app for small entrepreneurs in Sarawak to market their products. This kid definitely has a bright future ahead of him!

Should the Ministry of Education officially allow the app to be used in schools, does this mean that students can now bring their mobile phones to school? Y’know, for learning purposes. 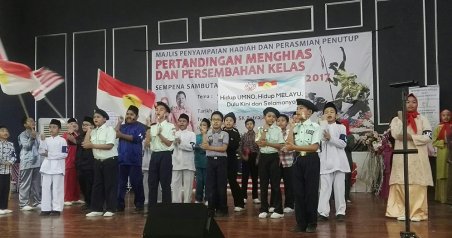