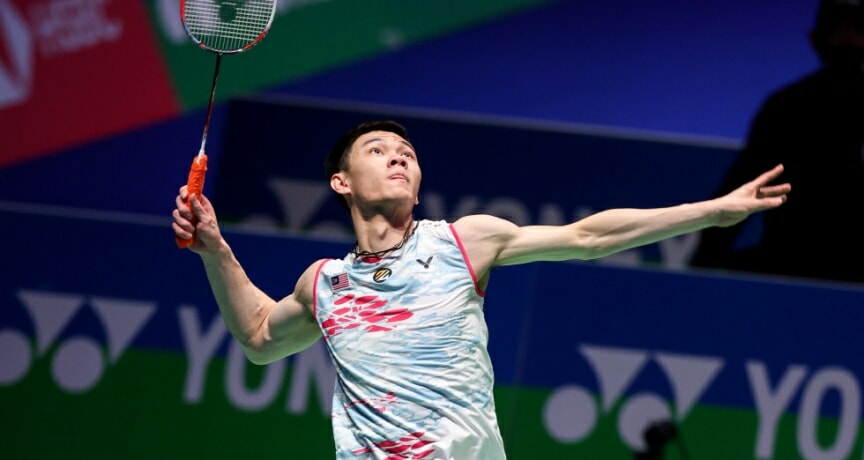 Let’s hope for the best for Lee Zii Jia!

After the match, he told the Badminton World Federation (BWF) that he prepared a lot for this game and watched his opponent’s previous match to discuss with his coach.

Lee Zii Jia, who is now world number three, will face China’s Shi Yu Qi in the final game. He is the only Malaysian who will be entering the finals in Denmark Open 2022.

The match is scheduled for 7.20pm (Malaysia Time) tonight. Let’s continue to support him and our fellow Malaysian athletes!

Also Read: M’sian Rapper Threatens to Sue Mydin for RM30 Million for Allegedly Humiliating Him in a Tweet 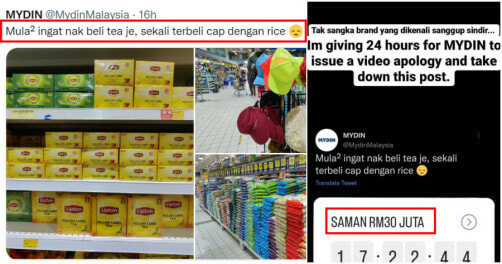