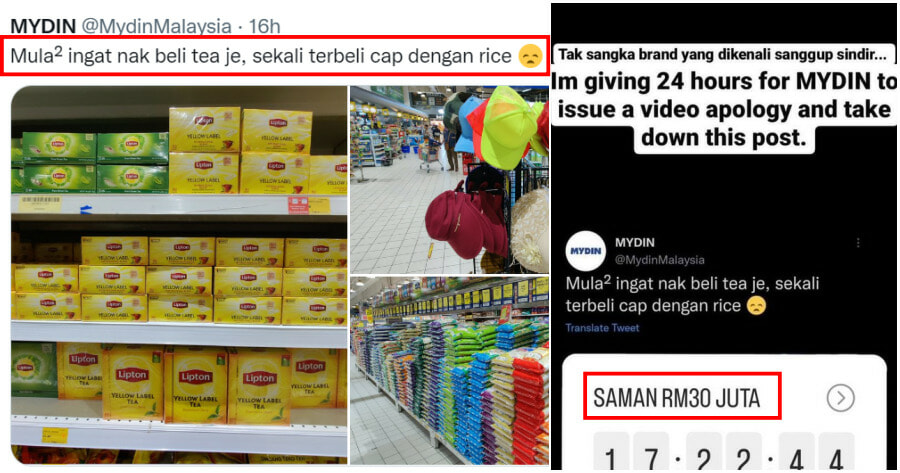 When you are an outspoken public figure, having your life (and apparently your name!) in the spotlight is inevitable.

Recently, sensational rapper Caprice gave Mydin Malaysia 24 hours to apologise for a tweet they made that allegedly humiliated him. He threatened to sue the supermarket chain for RM30 million if they failed to do so. 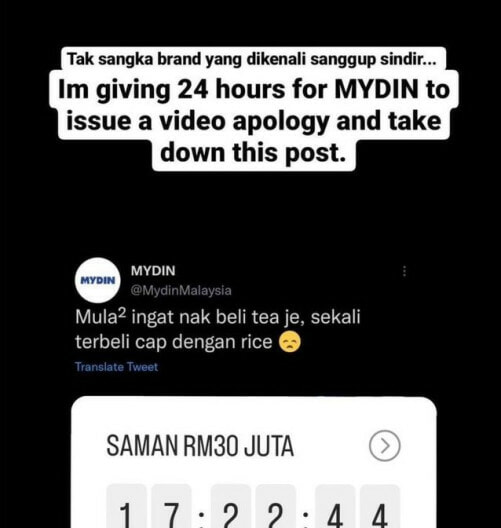 The tweet was shared through Mydin Malaysia’s official Twitter account. It was a pun that the supermarket chain made using the rapper’s name and it goes like this: “Initially thought of just buying tea, but accidentally bought a cap and rice“. 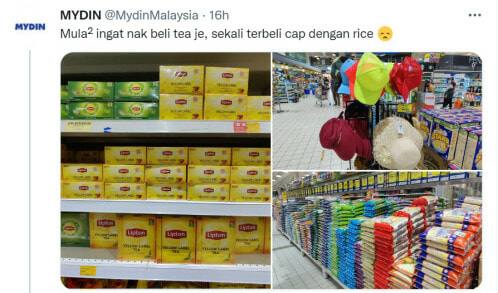 Following the first Instagram story post, the 34 year old rapper said he was surprised and disappointed that a brand that he admires and supports would mock him at a time when he is fighting really big cases. 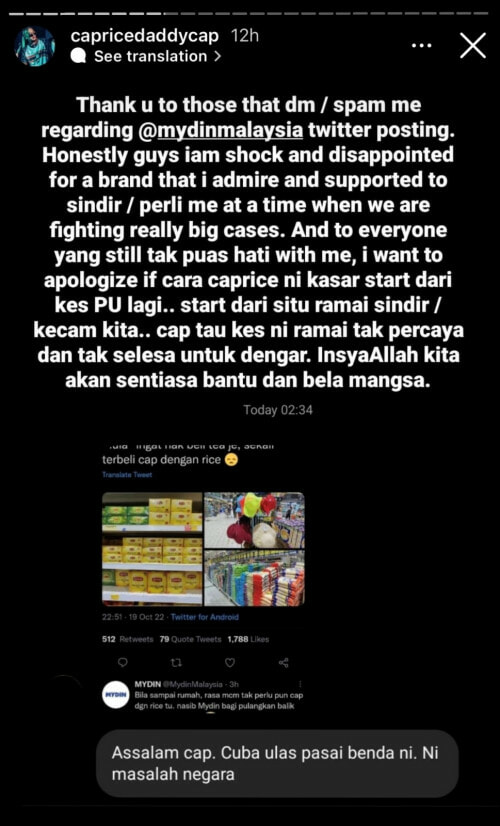 “To anyone who is still not satisfied with me, I apologise if I have been too harsh. Ever since the PU case, many have mocked and condemned me. I know many do not believe this case and find it uncomfortable to listen. God willing we will always help and defending the victim,” he said.

In another post, Caprice shared a screenshot of the tweet Mydin made and wrote a long caption. 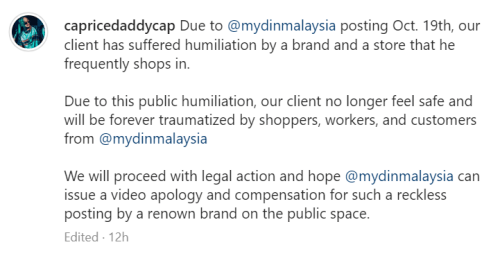 “Due to a post made by @mydinmalaysia on October 19, our client (Caprice) suffered humiliation by a brand and store that he frequents.”

“Due to this public humiliation, our client no longer feels safe and will forever be traumatised by the shoppers, employees and customers of @mydinmalaysia.”

“We will pursue legal action and hope that @mydinmalaysia can issue a video apology and compensation for the reckless posting made by this known brand,” the post reads.

RM30 million is a lot of money… 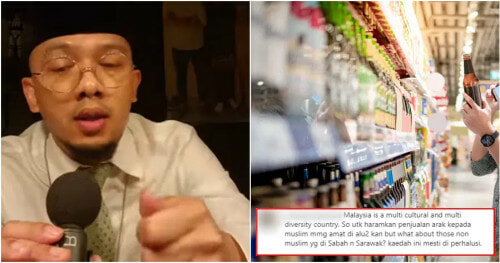