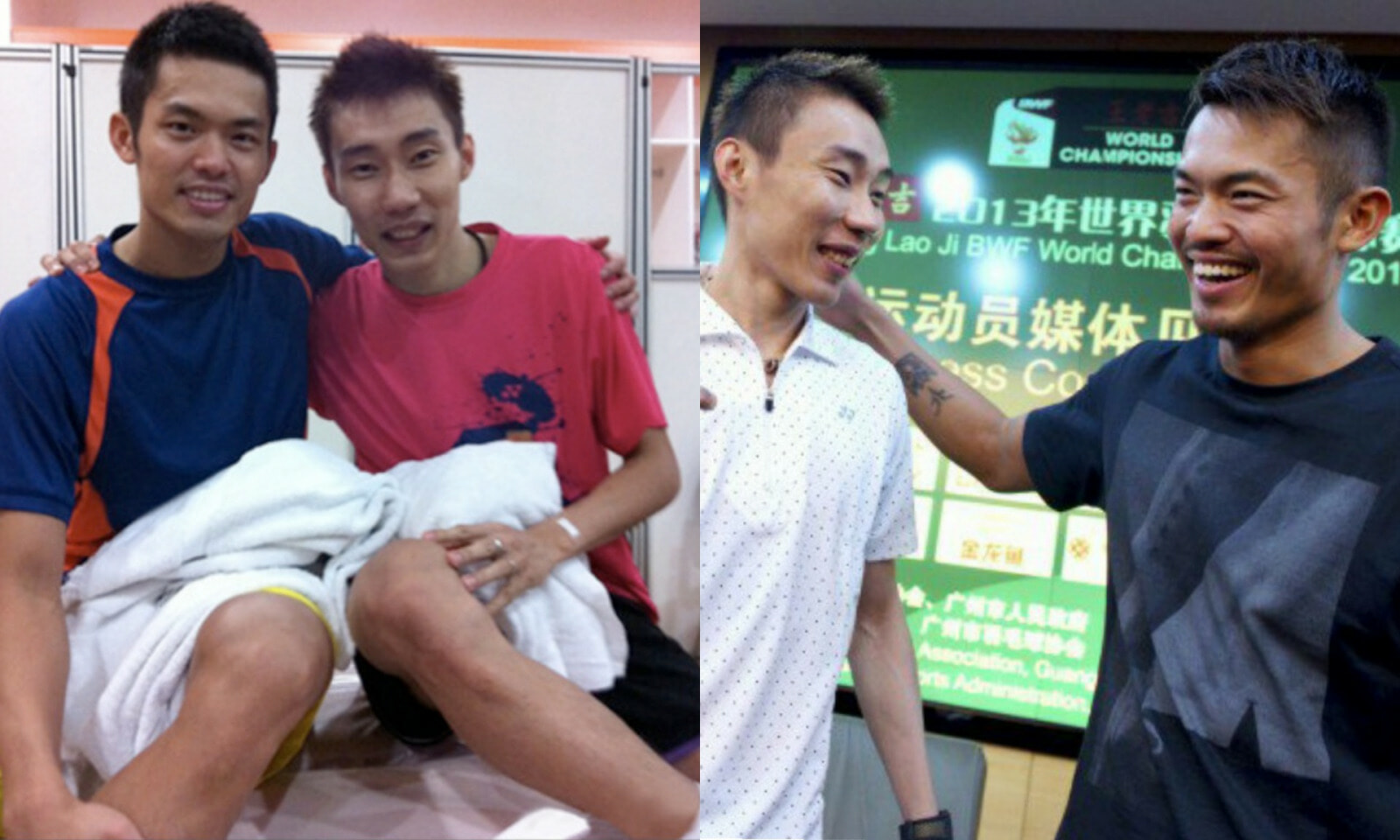 The badminton world is in mourning. At first it was Lee Chong Wei who announced his retirement and now it is Lin Dan’s turn to do the same.

Following the retirement announcement of the two-time Olympic gold medalist, five-time World Champion and Chinese badminton phenom Lin Dan, his greatest rival Lee Chong Wei has taken to Facebook to share his emotions on his retirement.

We knew this day would arrive,Heavy moment of our lives;You pulled down the curtain gracefully, You were king where…

In his status, Lee Chong Wei writes, “We knew this day would arrive, a heavy moment in our lives.”

“You pulled down the curtain gracefully. You were king where we fought so proudly.”

“Your final wave, all four disappear, within the hush of silent tears.”

Surely a sad moment for the badminton universe, Lee Chong Wei coupled his heartfelt words with images they have shared through 15 years of rivalry. 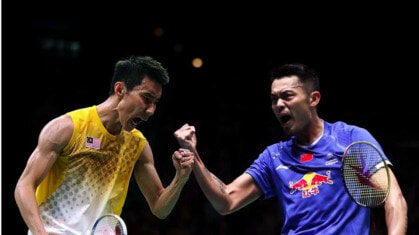 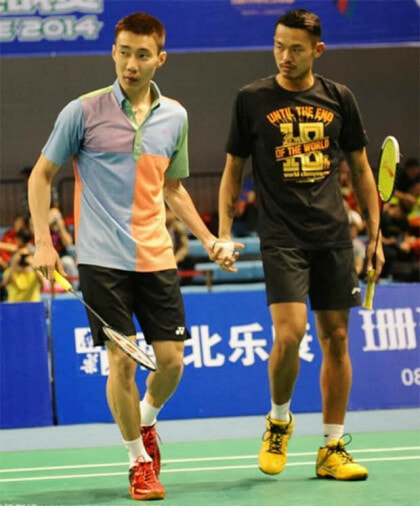 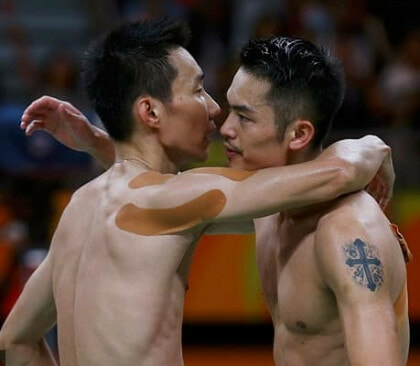 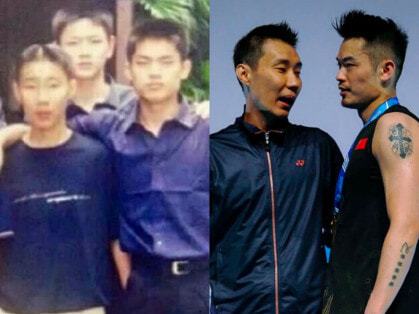 Looking back at both their careers, it is almost impossible to remember where they began, about 15 years ago in a packed Kuala Lumpur Stadium. At the time, victory went to Lee Chong Wei who fought back from behind to win 17-15, 9-15, 15-9 against Lin Dan.

Known as “Super Dan”, the Chinese had glowing words for Lee Chong Wei, when he left badminton.

In Weibo, he writes, “Heading for the battle alone, with a companion no more.” 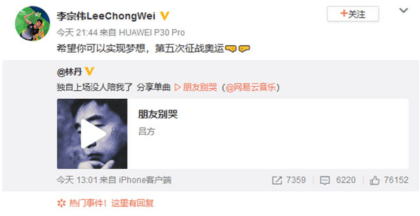 Ending his status, here is what Lee Chong Wei said to Lin Dan – “Wishing you the best, my courageous rival, Lin Dan.”

With the retirement of Lin Dan, the arguably most legendary rivalry in badminton history has now met its inevitable end, putting a full stop to the “Lee-Lin rivalry”.

Will badminton ever be the same again?

Also read: “I Have Given My All”, Datuk Lee Chong Wei Recalls His Retirement in Emotional FB Post 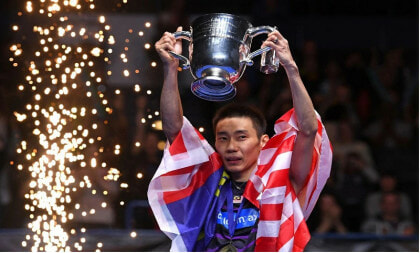