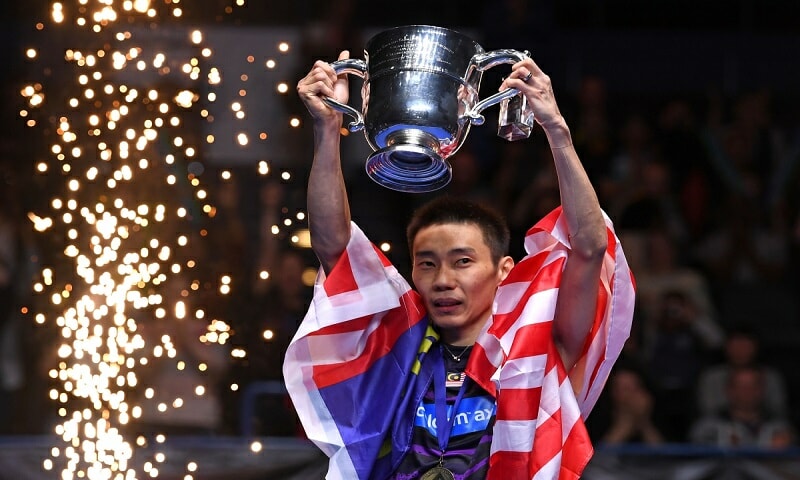 In a touching Facebook post recalling his retirement announcement a year ago, Datuk Lee Chong Wei acknowledged that it was his beloved wife, Mew Choo who gave him all the strength that he needed to endure the tough situation.

On the day of the announcement, Datuk LCW was at home, getting ready for the press conference; script memorised and dressed in his Yonex Tiger Stripes Malaysia jacket. Standing beside him, Mew Choo pointed out, “Do you still remember when we started playing professionally? The national shirt we had was the plain white shirt with Proton Tiger logo as its main print. Never knew 19 years later, you would end it with a tiger on your shirt as well”.

“She looked into my eyes. I couldn’t utter any word. She hugged me and whispered, ‘You have given your all.’ “

Together, they hopped onto a friend’s car to Menara KBS. He was told that worldwide media friends would attend the press conference. He took out the script at an attempt to memorise it for one last time while his other hand was clutching hard onto Mew Choo’s hand.

“I simply didn’t want to cry in public. Not in front of millions of Malaysians and international spectators”

Upon reaching the venue, he sat in between Datuk Seri Norza and YB Syed Saddiq. He began his speech, trying his best not to crumble with emotion.

“I started to thank my coaches, my team. All of a sudden, flashbacks of how I trained in Penang came first. Flashbacks of my early morning trainings, jokes and banters with teammates, the walks into the court, the shouts of ‘Lee Chong Wei’ from fans, the emotions of standing on the podium looking at the Malaysian flag. I couldn’t hold back. I teared.” 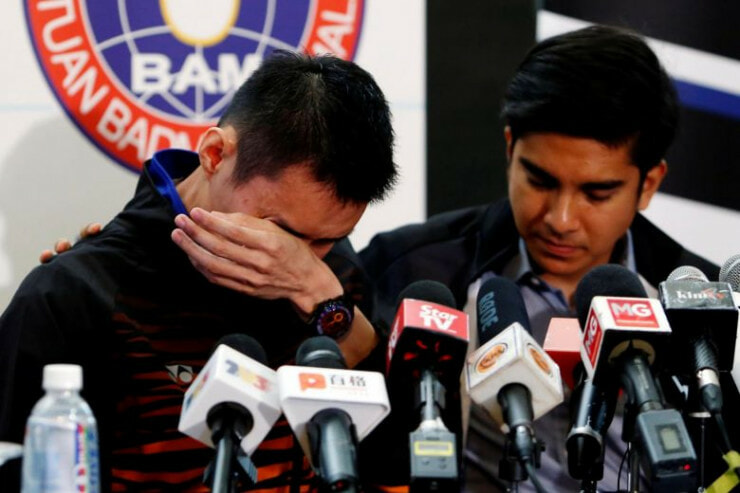 The three-time Olympics silver medal winner and former number one badminton player in the world acknowledged that ever since annoucing his retirement a year ago, things have not been the same.

“But I think I still made the right decision. After all, I have given my all, my best, although sometimes the best may not be good enough,” said Chong Wei. 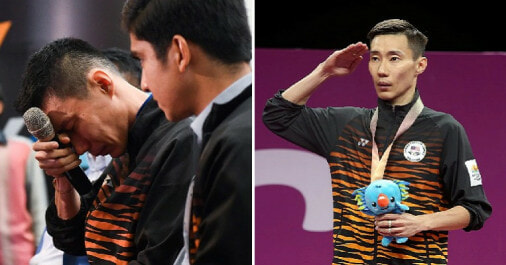