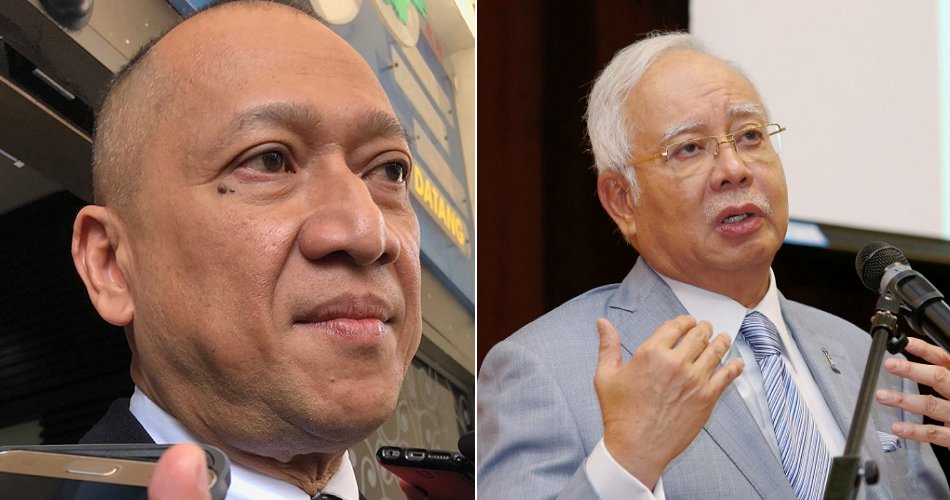 We were all shocked when the actual value of the items seized from Datuk Seri Najib Razak’s home and other properties linked to him were revealed and it looks like we’re not alone.

This is because his own party member, Datuk Seri Mohamed Nazri Aziz was equally surprised with the value of seized items that were obtained from Najib’s house and property raids. 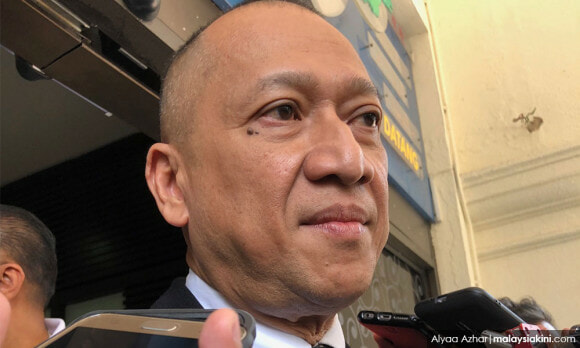 According to Malaysiakini, Nazri said that he didn’t know that Najib and his wife, Rosmah Mansor, owned a lot of luxurious items. He was quoted as saying,

“I don’t know about Rosmah and the Malaysian Anti-Corruption Commission (MACC). So, we should let the prime minister Tun Dr Mahathir Mohamad conduct his investigations and if there’s a prima facie case, he should prosecute the guilty.”

“Only now do I know that the seized items have amounted to RM100 million. So, I wouldn’t be mad at the prime minister for conducting an investigation as such.”

Before the 14th General Election, the Padang Rengas MP defended Najib by insisting that the former prime minister has no connection with the 1MDB graft scandal.

“First of all, you must be truly convinced that the person is innocent if you want to defend them. If I don’t believe his innocence then I can’t defend him,” he explained.

Well, isn’t this statement rather curious! 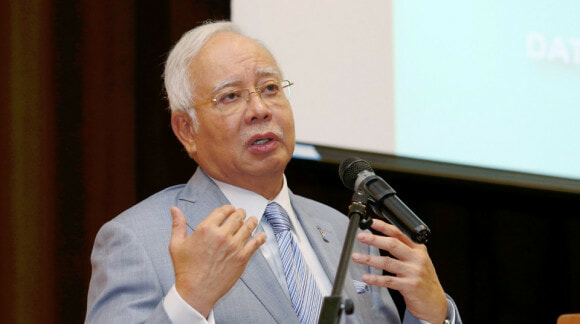 If you aren’t caught up with the 1MDB case, here’s a recap of what went down!

In June 2018, the police did a series of raids in Najib’s home and other properties linked to him. By the end of the probe, they seized 567 branded bags, 423 watches, 234 sunglasses and over 10,000 units of jewellery – which are worth between RM910 million and RM1.1 billion, as according to market price – and cash worth RM116.7 million in 26 different currencies. 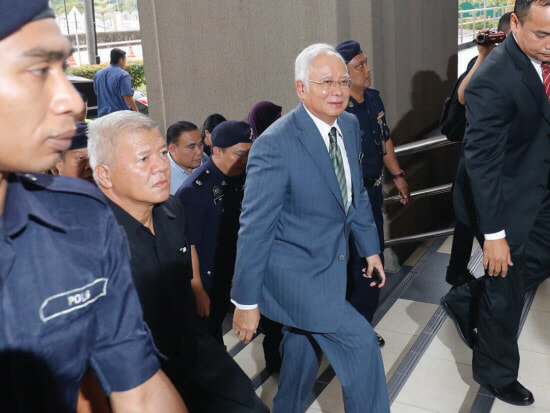 Defending the items found, the ex-Umno president claimed that most of them were gifts and the money seized belonged to the party (Umno). Nevertheless, the Pekan MP now faces seven charges for breach of trust, exploiting power and money-laundering linked to 1MDB.

Well, it’s rather surprising to see Nazri being very taken aback by the value of the seized items, especially since he defended his fellow colleague previously. Tbh, we were all equally surprised!

What do you think of Nazri’s statement? Let us know in the comments below! 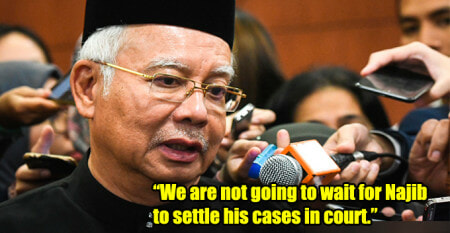