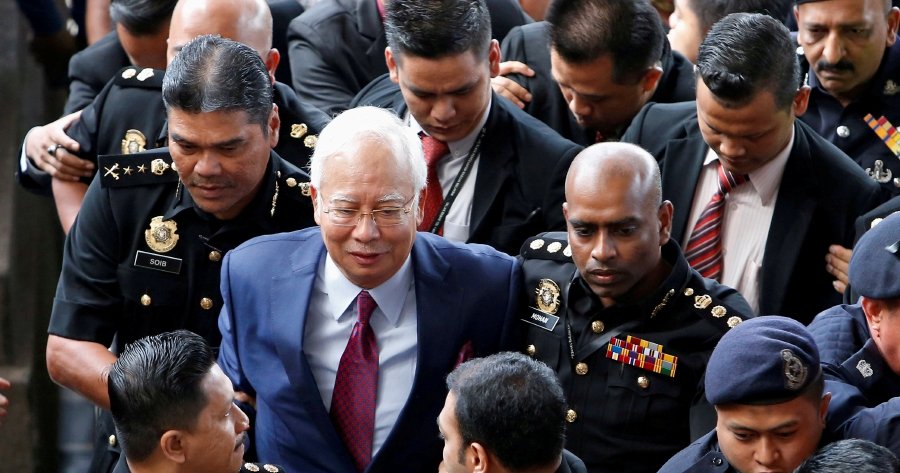 Yesterday (7 August  2018), former prime minister Datuk Seri Najib Razak arrived at the Malaysian Anti-Corruption Commission (MACC) headquarters to have his statement taken for the ongoing investigations into accusations against him. 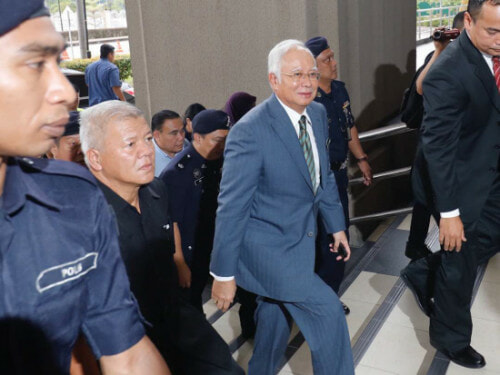 Although he was expected to spend the night at the MACC lock-up, the man was seen leaving the place in less than an hour after his statement was recorded. After his statement was taken, Najib was seen at the courts today (8 August 2018) as he had more charges that were read out to him before Sessions Court judge Azura Alwi, reported The Malay Mail.

A ChannelNews Asia reporter revealed that the former PM was charged with three counts of money laundering under Section 4(1) of the Anti-Money Laundering, Anti-Terrorism Financing and Proceeds of Unlawful Activities Act 2002 (AMLATFPUAA). 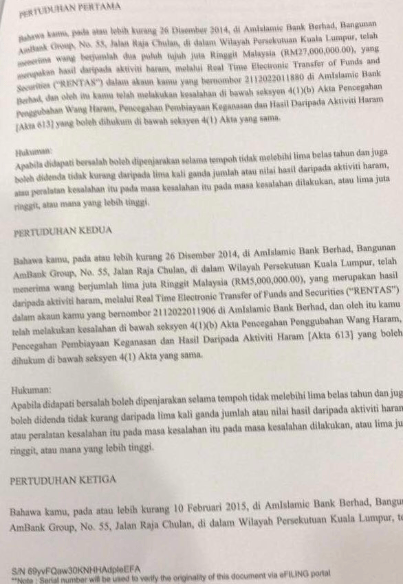 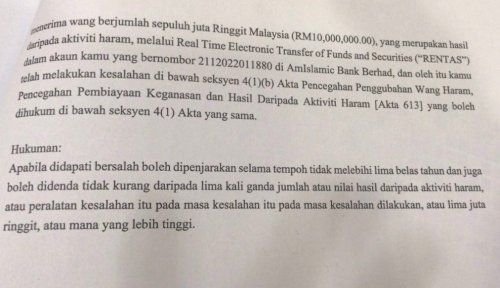 Najib was charged under Section 4(1) because he was accused of receiving the millions of proceeds from unlawful activities on two different occasions as mentioned below:

So, if he is found guilty of receiving the money, Najib can be punished with maximum 15 years of jail for each charge or a fine that is a minimum five times of the value that he had received from the unlawful proceeds. 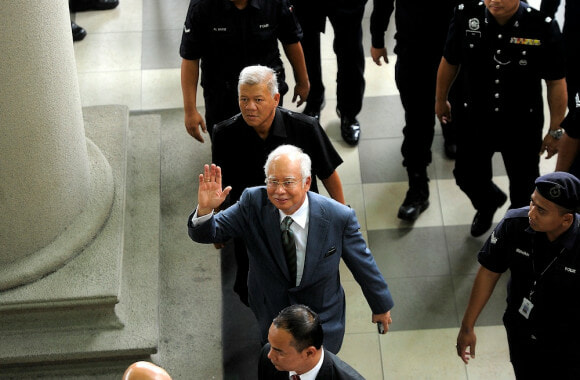 Prior to this, Najib was charged with three counts of criminal breach of trust under Section 409 of the Penal Code and one count under Section 23 of the MACC Act for abuse of power, which carry a maximum jail sentence of 20 years for each charge.

Therefore, the man who is believed to part of the 1MDB graft scandal has eight charges under three acts – criminal breach of trust, abuse of power and money laundering – upon his shoulders thus far.

So, if he is proven guilty for all the eight charges, the man can face a jail sentence for a minimum of two years or for the rest of his life. Yikes! 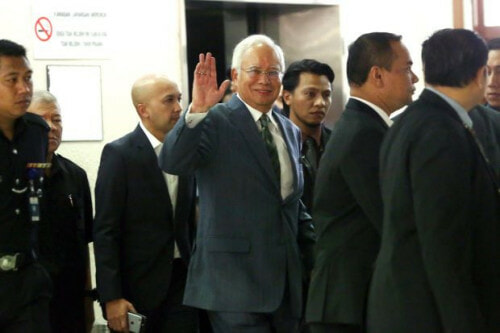 Well, it looks like Najib’s lawyer has his work cut out from him as his client face these heavy charges. He has got to grind harder now!

What are your thoughts on these latest charges? Let us know in the comments below!

Also read: Najib Expected to Spend Night in Lock Up, But was Allowed to Go Home 45 Mins Later 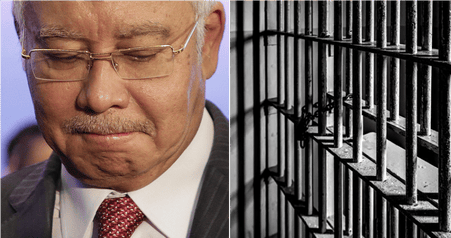