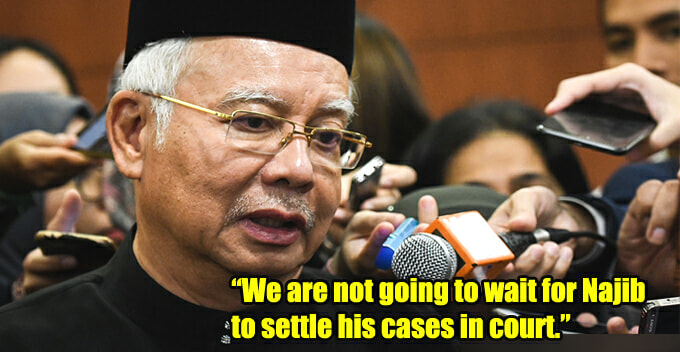 Life after 9 May 2018 is pretty tough for Najib if we’re honest, as he’s being investigated for several crimes. Now, he’s being labelled as ‘baggage’ by his comrades! 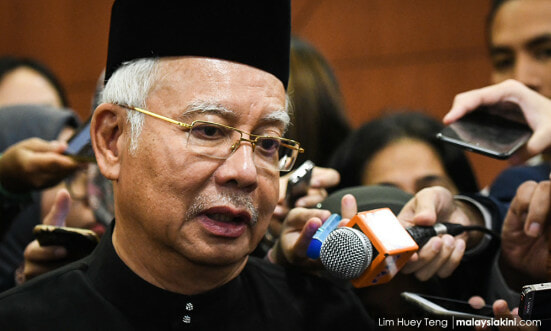 Umno’s secretary-general Annuar Musa has recently said that Najib is now ‘baggage’ for Umno and it’s time for the party to move on.

“We in Umno cannot carry this baggage forever. There must be a cut-off. It is entirely his (Najib’s) responsibility,” Annuar said, as reported by Malaysiakini.

Annuar went on saying that the party should focus all its resources on rebuilding Umno as it is more important than any individual.

“Najib is one person, no one is indispensable. Najib is no longer the president of the party. To me, he is just a party member. Whether people support him or not, it is immaterial.

“The party is more important than any individual. Najib has already relinquished his position and now the party is under a new administration. We are going to do it the new way. We are not going to wait for Najib to settle his cases in court,” Annuar added. 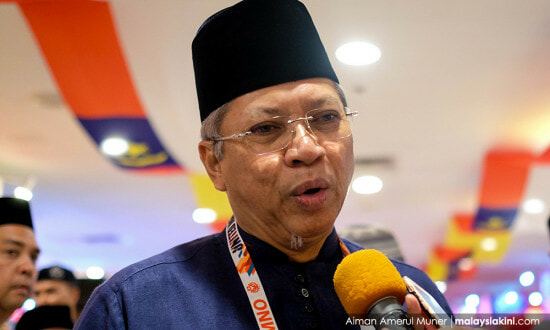 As we all know, Annuar Musa was a vocal defender of Najib prior to the 14th general election. However, he has since distanced himself from the former prime minister after the night of 9 May.

He explained that Umno leaders defended Najib prior to the election because of “collective responsibility” and that Najib was the prime minister and party president. He also denied any connection between 1MDB and Umno.

“As far as we are concerned, what happened with 1MDB has got nothing to do with the party. The party is not part of the decision, the party was not consulted and not informed,” Annuar said. 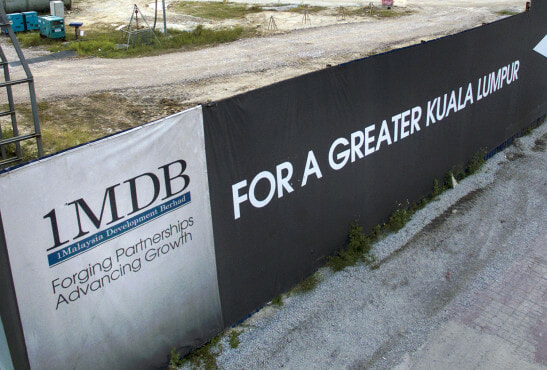 Responding to the by-election in Sungai Kandis, he revealed that Umno had initially planned to campaign without Najib. “We checked, and it was our candidate who invited him (Najib) because he is a party member. To say our main strategy was to make Najib the chief campaigner is totally wrong. That, I can assure you, was not our strategy,” he added.

Well, there are no permanent friends or enemies in politics, that’s the harsh reality that every politician has to come to terms with. We wish Najib all the best for the legal battles up ahead and hope he will be tried fairly under the rule of law. 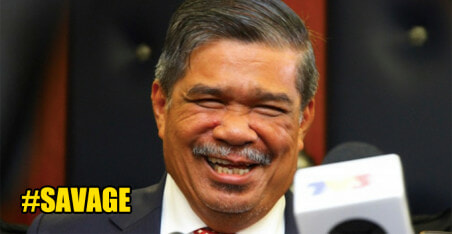