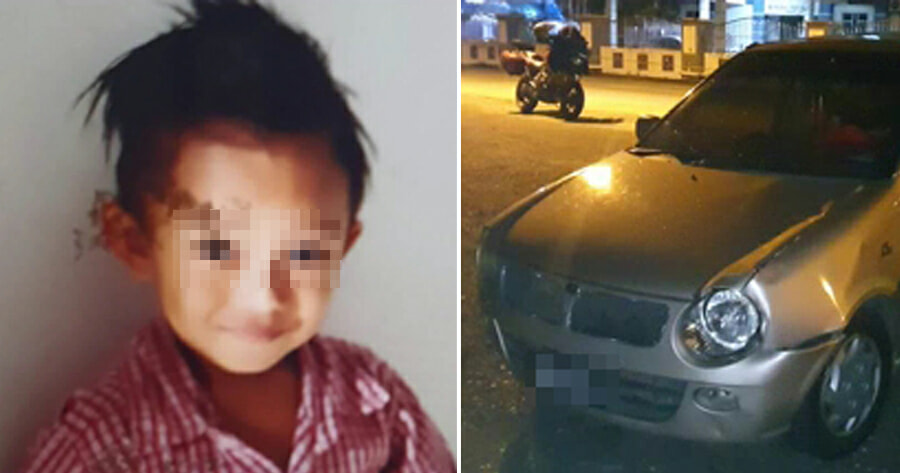 A three-year-old boy died after he let go of his father’s hand and ran onto the road where he got hit by a car.

The incident happened at about 8.30pm last night (11 April) in Kampung Wa, Kuala Dungun, Terengganu. The boy, Mu’tahal Assalami, suffered severe injuries on his head and limbs and died at the scene. 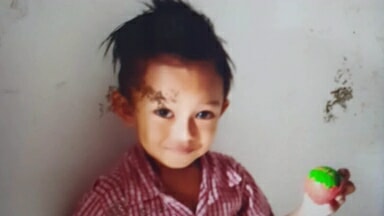 According to Astro Awani, the victim and his family had visited a restaurant to have dinner. The father, Assalami Ahmad, 61, along with his wife and seven children, arrived at the restaurant and was checking their body temperatures.

The boy let go of his father’s hand and ran onto the middle of the road. Shortly after, a Perodua Kancil driver failed to avoid the boy and hit him. 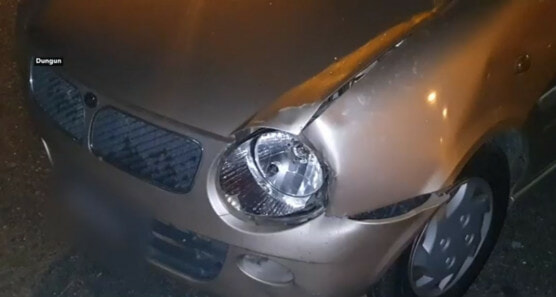 “I was writing my name and holding my child next to me. Then he pulled his hand away and ran onto the street. I chased after him but couldn’t reach him on time,” the father said.

“The car was going very fast and hit my child, he was thrown from the impact. I lifted his body and saw my child was gone.”

Dungun District Police Chief Supt Baharudin Abdullah confirmed the incident and said that the child’s body was taken to the forensic unit of Dungun Hospital for an autopsy.

Meanwhile, the case is being investigated under Section 41 (1) of the Road Transport Act 1987. 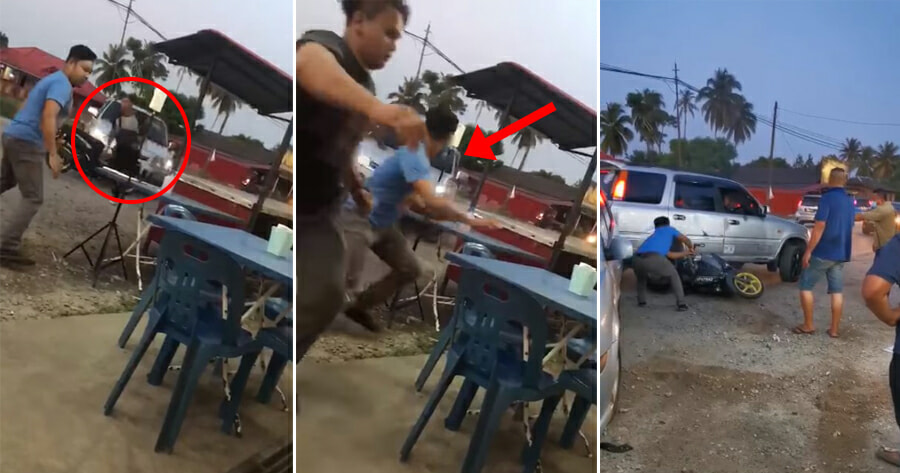