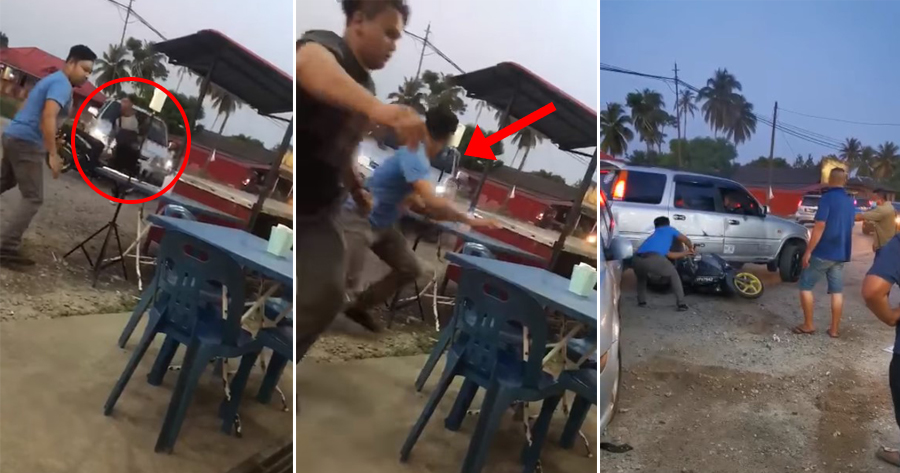 A driver was seen recklessly driving and crashing into other vehicles in Terengganu on 9 April.

The incident took place at about 7.30pm at an eatery called Sofia Corner at Jalan Kampung Kepong, Kuala Terengganu. A video circulating on social media shows a Honda CRV ramming into a Naza Citra and several other vehicles.

In another video, the Honda CRV drives back and forth over a motorcycle that was stuck under the vehicle before speeding off.

The videos do not reveal any apparent reason why the CRV driver had acted in such a manner.

After the videos went viral, a police investigation found that the driver of the CRV had made a police report about the incident and an investigation was carried out under Rule 10 LN166/59.

The next day on 10 April, the same driver made another report regarding his car that had a broken front mirror, side mirror, and back windshield, adding that he was also threatened.

According to the statement released by the Acting Kuala Terengganu District Police Chief, investigations are being carried out under Section 506/427 of the Penal Code for criminal intimidation.

Meanwhile, the police are calling on the owners of the vehicles involved in the accident to make a report as well and for witnesses to come forward to assist in investigations. 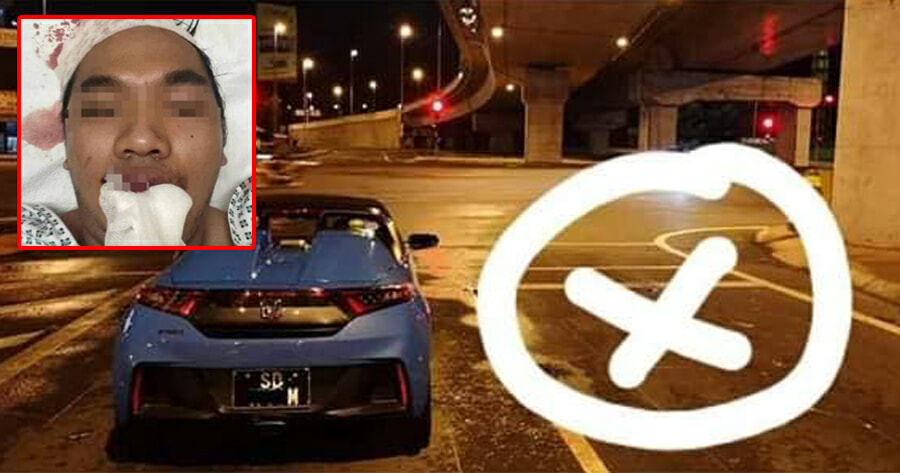