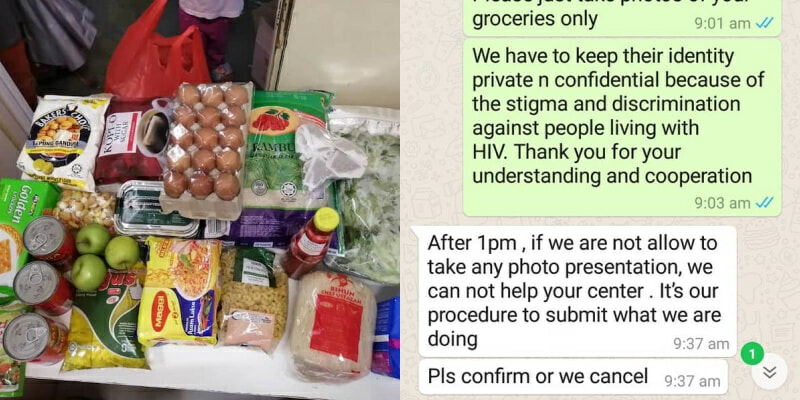 Donations can be a tricky thing, especially during this time. Many shelters take what they can as aid, but in one particular case, a shelter had to reluctantly reject free groceries because the donors insisted on taking photos with the HIV patients.

Taking to Facebook, Isaac Tan from Crisis Home, KL shared his story on how he had to decline a donation offer because the individual was adamant on taking images of the HIV patients. 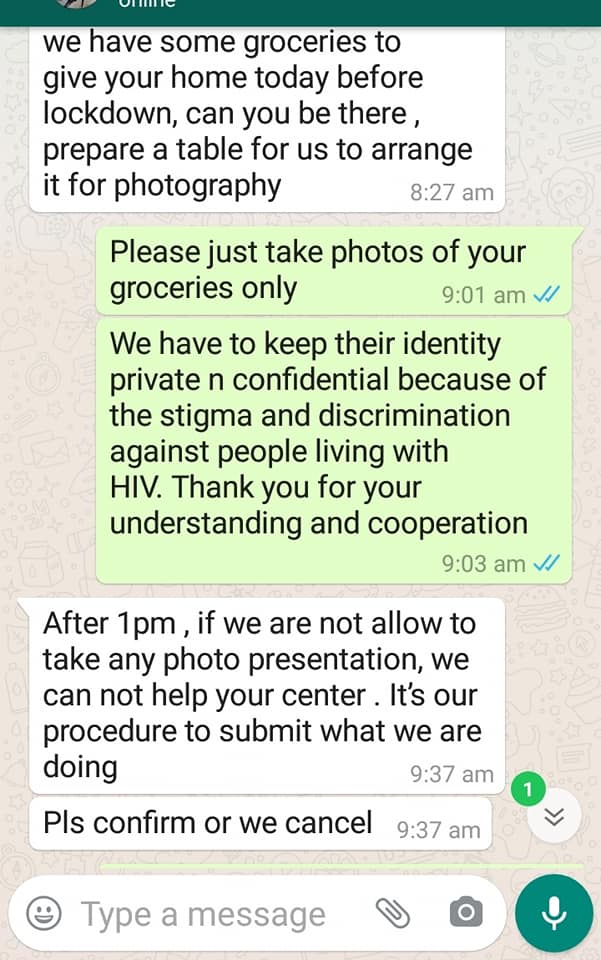 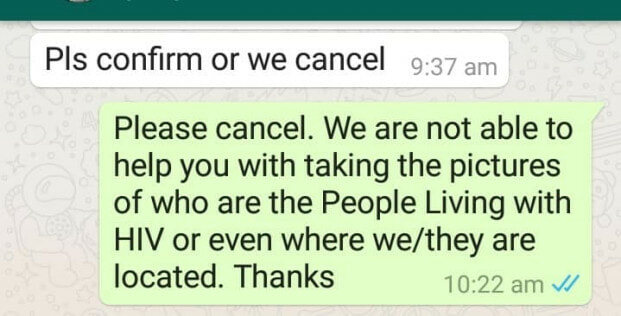 Pang Khee Teik reshared this on his Facebook to speak out about the issue,

“The group insisted that a photo was taken with the groceries being surrounded by the folks from the home, despite the shelter explaining the stigma surrounding people with HIV will negatively impact the individuals thus photos with them was out of the question.

“It is good that the shelter stood their ground and said no for the dignity of their tenants.

“We should not make a habit of taking photographs as a condition of receiving donations and force people to do things they are not comfortable with, just for the sake of receiving a donation.”

Caused some debate on social media

Many debated that the donor was adamant for taking photos possibly due to their SOP as proof of donation. However, others rebuted saying that the Home can issue a receipt as proof instead of revealing the identity of their HIV tenants – which can cause a huge impact on them due to social stigma. 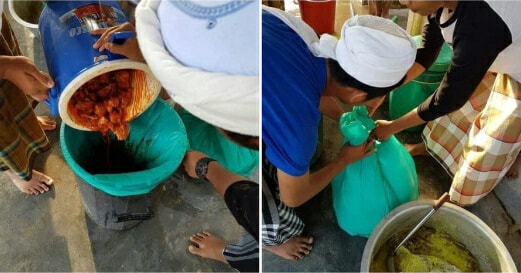