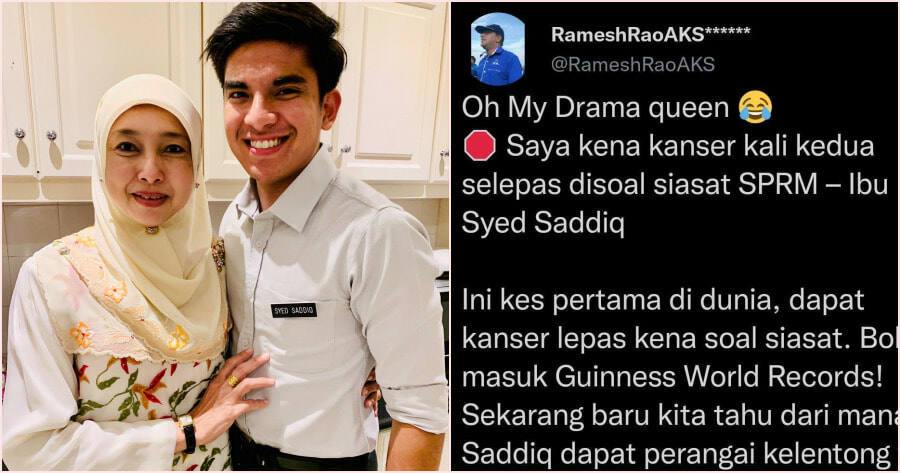 The trial on the allegations against former Minister of Youth & Sports Syed Saddiq Syed Abdul Rahman is still ongoing.

As part of the trial proceedings, his parents were recently on the stand where they claimed that the Malaysian Anti-Corruption Commission (MACC) had advised them to tell their son to support the Perikatan Nasional government if they wanted investigations against them to stop.

Additionally, his mother said that stress due to the interrogations had made her cancer relapse.

However, it seems that not everyone is convinced.

“This is the first-ever case in the world where someone (has) gotten cancer after being questioned. This can be entered into the Guinness World Records! Now we know where Saddiq gets his traits from,” he wrote.

Netizens called him out for his insensitive remarks

His tweet has garnered plenty of attention on Twitter, where netizens have called him out for being insensitive.

“Please do not joke about someone’s cancer,” added the user.

Another commented, “Watch your mouth. When you get cancer, then you’ll know.”

“If you want to question the case, then please do so. No problem. The truth will prevail. But do not joke about someone’s fight with cancer. No one wishes to go through it,” another user commented. 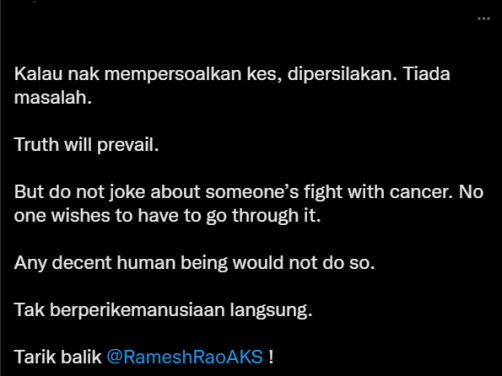 Can cancer relapse due to stress?

Meanwhile, some users pointed out that Ramesh’s statements were not even factually accurate as it has been scientifically proven that stress can cause one’s cancer to relapse.

A deceased cancer patient’s wife urged him not to joke around about cancer. “My late husband had two episodes of cancer. First was colon cancer, the second was pancreatic cancer triggered by stress when he had problems in his dealings,” said the user. 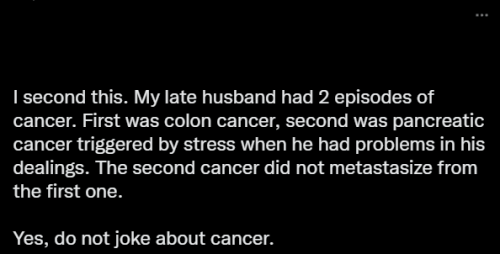 Another commented, “All diseases will recur if we are too stressed because our thoughts affect our health.”

Who is Ramesh Rao? 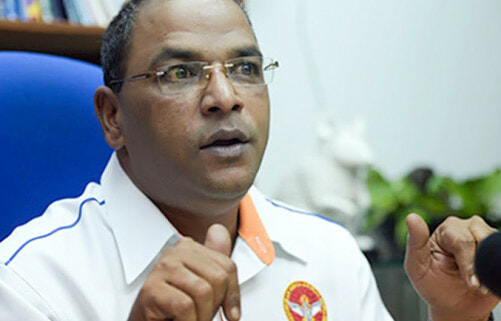 He has made controversial remarks defending Najib and thrown allegations toward Pakatan Harapan and the opposition in the past.

Also read: Syed Saddiq’s Parents Accuse MACC Of Telling Them To ‘Advise’ Him To Support Gov’t To Avoid Probe 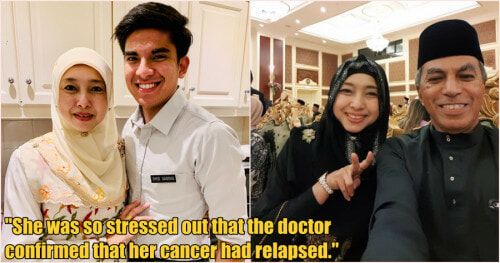