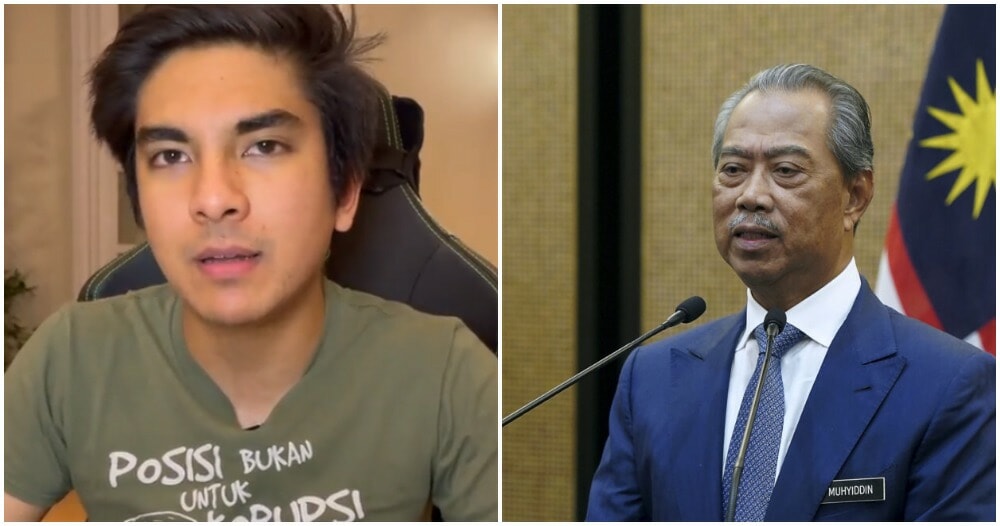 Did anyone see this coming?

Amidst the criticism towards the Perikatan Nasional (PN) government, a few Malaysians looked to former Youth and Sports Minister as a ray of hope especially after seeing the work he does for his Muar constituents. The MP has also been extremely outspoken in questioning the way the PN government has been operating. And it seems like he isn’t stopping any time soon!

Syed Saddiq posted a video yesterday (21 July) claiming that he has been threatened with prosecution if he doesn’t join the Perikatan Nasional (PN) government. He added that whenever there is important voting to be done in the Parliament, there will be incoming threats, especially in months like July, December and January. Now, a week before the Parliament is set to reconvene, he allegedly received the threats as well.

“Berani kerana benar (Brave because I stand for truth). I will never sell my soul and principles to Perikatan Nasional.”

It is in moments like this that i am reminded why i joined Politics.

The MP said that at 8am today (22 July), he will be going to the Kuala Lumpur Court to be tried and that he will be conducting a live broadcast on his Facebook and Instagram at 8pm to shed further light on the issue.

“It’s in moments like this that I’m reminded why I joined politics. Truth will always prevail. I would rather go to court than join Perikatan Nasional,” he said.

Suffice to say Malaysians are waiting to see an update in this sudden turn of events. Let us know what you think about this! 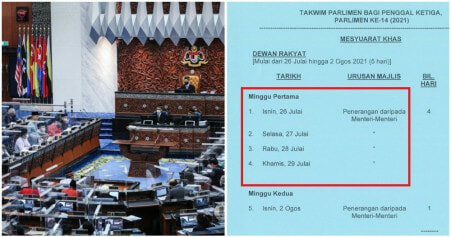