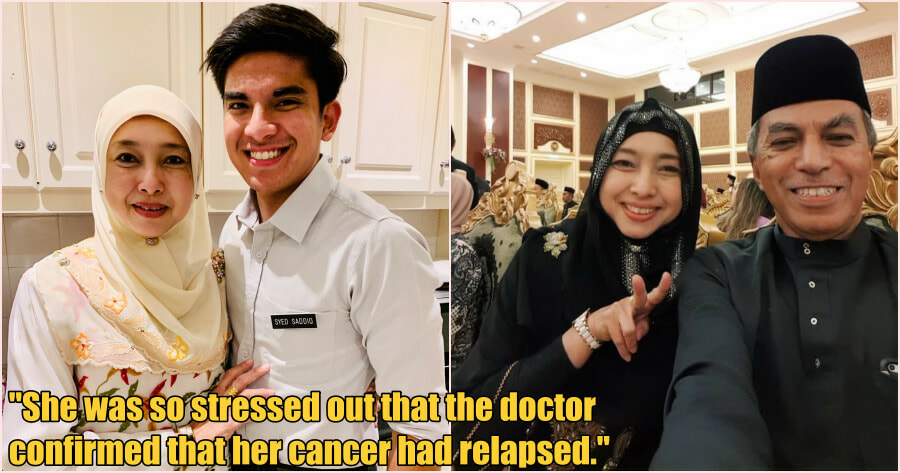 In July last year, we were shocked to hear about allegations made by former Minister of Youth & Sports Syed Saddiq Syed Abdul Rahman where he claimed that he had been threatened with prosecution if he didn’t join the Perikatan Nasional (PN) government.

Similarly, his parents have just reiterated their son’s claims. Just yesterday (June 21), his mother accused the Malaysian Anti-Corruption Commission (MACC) of advising her to tell her son to support the Perikatan Nasional government if she wanted investigations against her and her husband to stop. 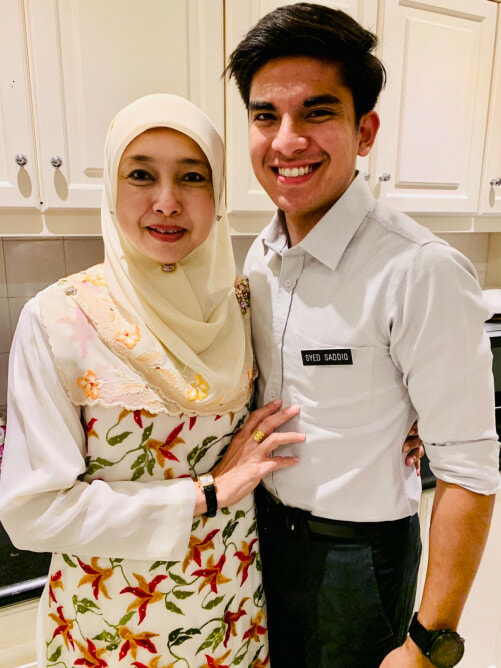 Syed Saddiq’s Saddiq’s mother, Sharifah Mahani Syed Abdul Aziz, told the High Court that this happened during an investigation at the MACC headquarters at Putrajaya in 2020.

“They didn’t say anything about the government, but one thing I cannot forget is they told me I should tell my son to follow the current government so that we would not be probed anymore. Perhaps they were joking.”

“As a mother who loves her son and understands his sacrifices, (the request) was not easy (to follow). I’m sorry, your honour, I consider my son a political victim,” she said during cross-examination at Syed Saddiq’s corruption trial yesterday. 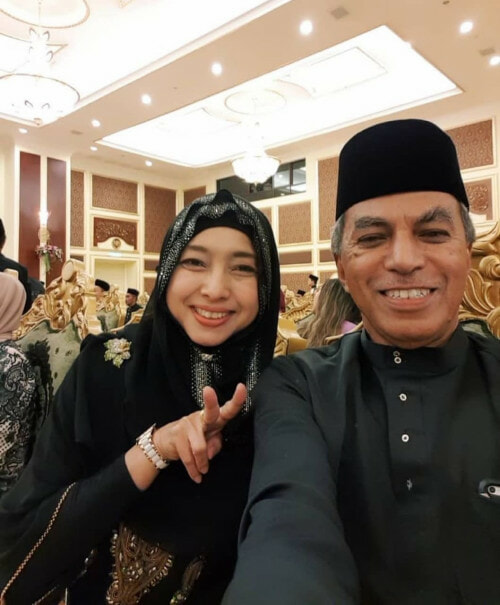 Mahani said that Saddiq had reminded her and her husband, Syed Abdul Rahman Abdullah Al-Sagoff, twice in 2020 to be careful as MACC would “go after them”.

She said that the MACC officers investigating her were “nice”, but their words were “intimidating”. She did not name the officer who allegedly gave the advice.

Mahani also said she felt pressured as the MACC officers questioned her about her income from giving tuition classes, as she was close to retiring then, and her pension was on the line.

“The MACC officers were doing their job, but I was scared because I would not get my pension if we made a mistake. At that time, I had already served (as a teacher for) 38 years,” she added.

Meanwhile, Saddiq’s father also testified of political pressure as his son’s politics were not aligned with those in power.

“It was certain my son would be persecuted as his politics were not in line with that of Tan Sri (Muhyiddin), and I know my son is stern and of high integrity.”

In a Facebook post, Saddiq commented on the remarks given by his parents in court. He added that his mother was brought in for questioning by the MACC from 9am till 8:30pm multiple times. 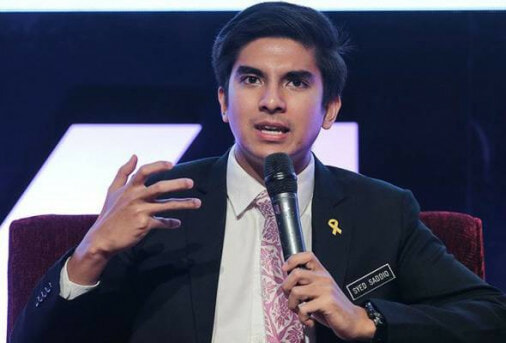 “She was so stressed out that the doctor confirmed that her cancer had relapsed,” he added.

“I am a fighter because of my mum. She taught me to always speak truth to power. She has dedicated her life to Public Service and I will do the same. I will fight for my beloved country, no matter what the personal cost may be.”

Syed Saddiq faces four charges of criminal breach of trust (CBT), misappropriation of funds and money laundering of RM1 million belonging to Bersatu’s youth wing, Armada. Yesterday was the first day of the trial of the MUDA president and Muar MP.

What do you think of the claims? Let us know in the comments. 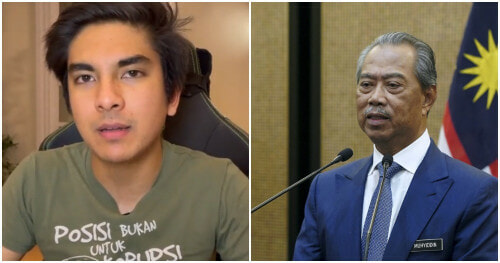