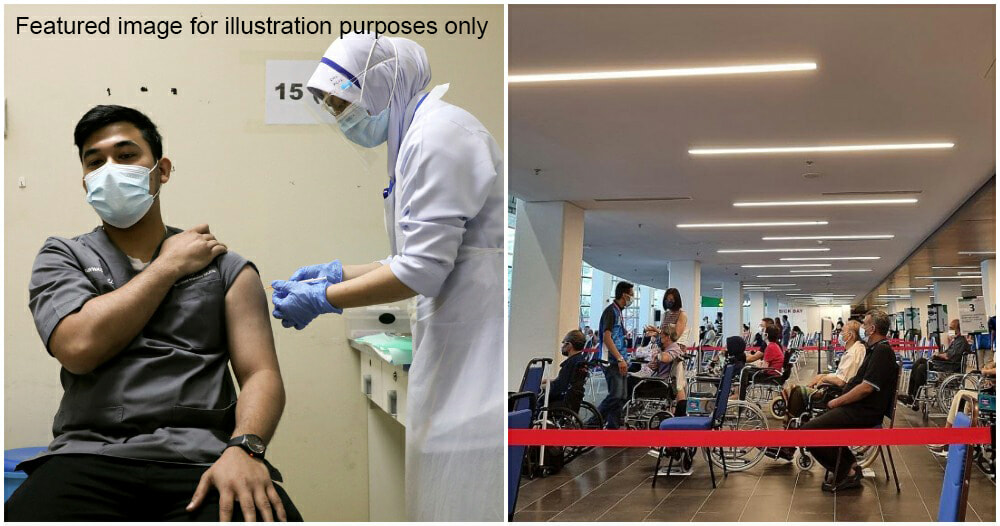 With Malaysia’s vaccination rate going at full speed, everyone is looking forward to their appointment dates no matter what vaccine they’re getting. However, lately, a few Malaysians have come forward with their experience of being harassed at vaccination centres by staff members who made them feel uncomfortable.

Jack* (name altered for privacy reasons) reached out to WORLD OF BUZZ to share how he was allegedly harassed by a staff member at the Bukit Tinggi Premiere Hotel vaccine centre.

After receiving his first jab, Jack proceeded to the waiting area where he was instructed to wait for 15 minutes. Out of nowhere, Jack claimed that a staff member came up to him and made some inappropriate remarks and even asked some intrusive questions. 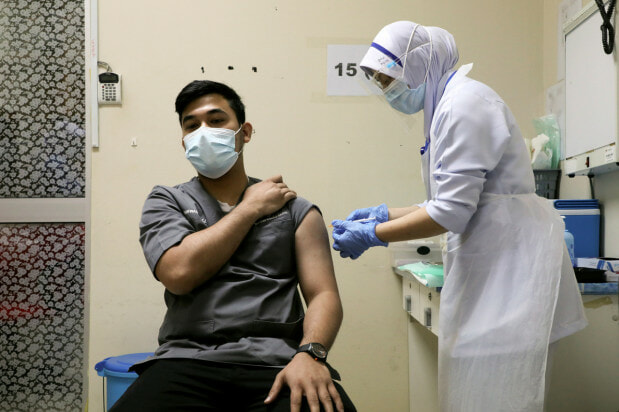 At first, Jack assumed that the guy was just making jokes to compliment him but the staff apparently kept coming back with even more inappropriate remarks which made him very uncomfortable. The staff also allegedly harassed other guys in the waiting area with the same questions.

I should’ve called him out!

Jack added that the staff member’s behaviour was inappropriate and he should have called him out on the spot. He also said that if the same staff repeats the behaviour during his second dose, he will confront him and inform him that his behaviour is not professional. 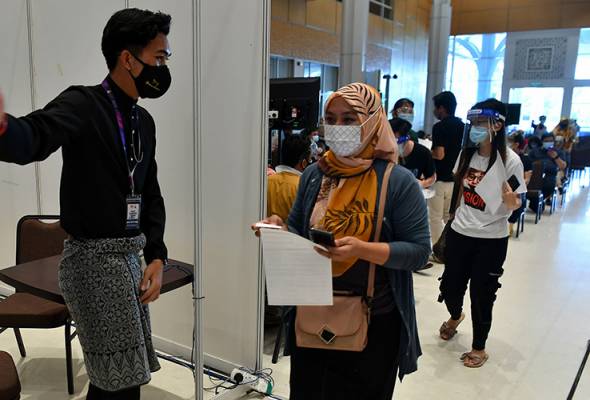 In terms of legal action, when Jack contacted the JKJAV Facebook page, he was advised to report the incident to the police, Unfortunately, with everyone there wearing their face masks and face shields, reporting the incident felt impossible as multiple identification screenings would need to be done.

WORLD OF BUZZ has since reached out to the respective PPV and JKJAV for a statement but have yet to receive a reply.

This isn’t the first time a Malaysian has been harassed at a PPV but what actions are being taken to avoid such situations happening in the future?