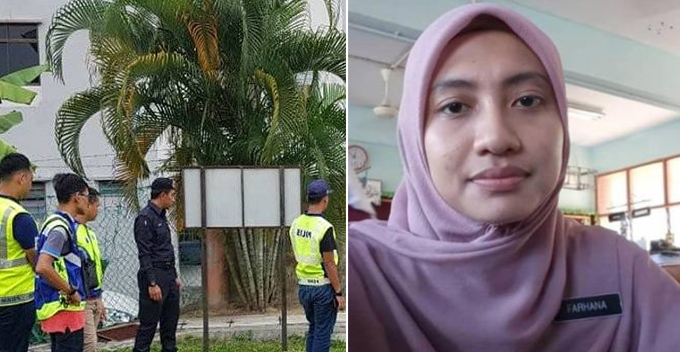 A 27-year-old teacher from SK Genting in Balik Pulau has been reported missing after she has not been attending her classes for at least two days, as reported by Sinar Harian.

Nur Farhana Ibrahim, an Islamic Studies teacher has been diagnosed with reactive depression with marked anxiety symptoms a few years ago. It is believed that she was stressed as she had to go to and fro from Alor Setar to her school every day. 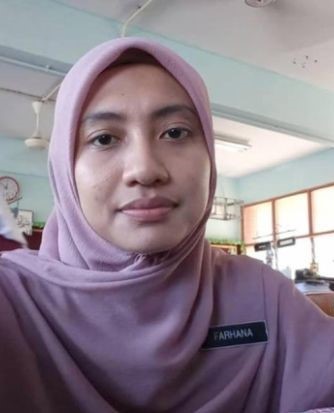 According to her husband, Muhammad Naim Mahayadin, she was crying alone while putting their only child to sleep on Sunday night (13 January) at their home in Alor Setar.

“I asked her the reason why she was crying, but she said there was nothing to worry about. I didn’t think anything of it and went straight to bed,” he told Sinar Harian.

The next day, he sent Farhana to the Alor Setar toll at around 5.45am as she would carpool with a friend to school at the Sungai Dua toll. 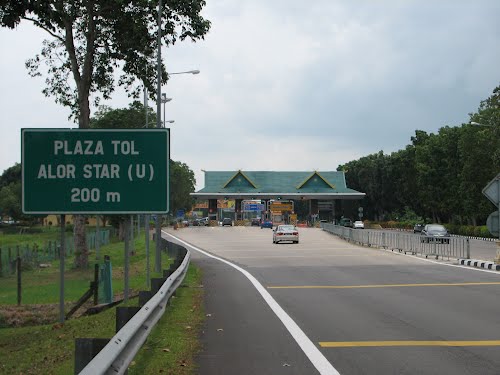 “I tried contacting her in the evening but she never responded,” he added.

“I returned home at 6.30pm and found her phone placed on top of our bedroom cupboard. I called her friends but they said they were unaware of her whereabouts,” he continued. 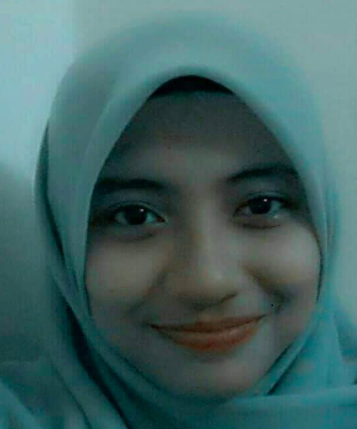 The headmaster of the school stated that the last time he saw Farhana was on Monday (14 January) at 9.40am in the school canteen.

Farhana apparently was trying to apply for a change of workplace but she was rejected, which could be one of the reasons that led to her disappearance.

According to her husband, she was reported to have been receiving treatment from a private hospital in Alor Setar and was said that she was not allowed to be alone. 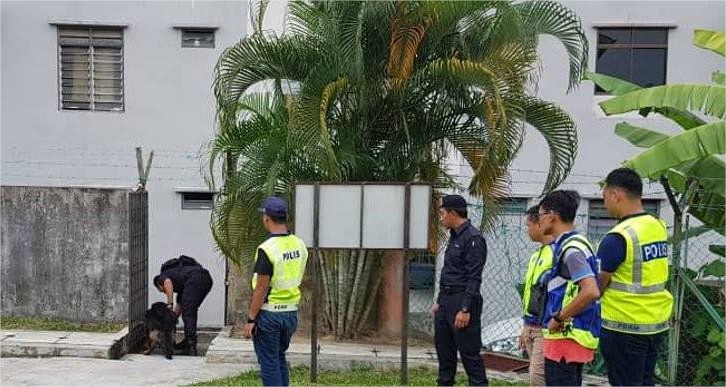 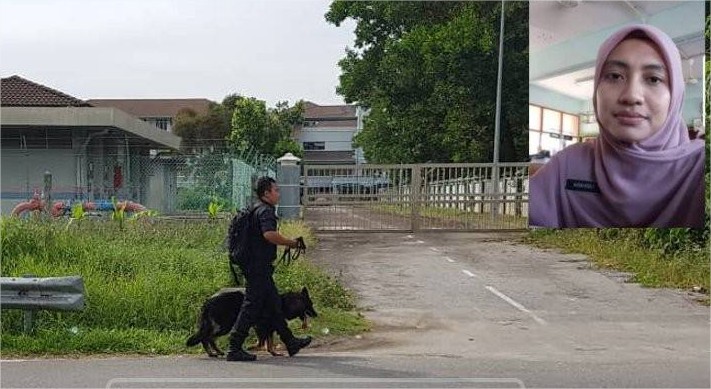 Meanwhile, Southwest district police chief Superintendent AA Anbalagan said that they had received the report and sent a team out in search of Farhana, with the help of the K-9 unit.

The operation ended at 6pm after that as they could not find any clues around the school and in the nearby kampung.

The police urges those who have any information on Nur Farhana to call the Southwest district police headquarters in Balik Pulau at 04-866 2222 or head over to the nearest police station.

We truly hope she will be found safe and sound! 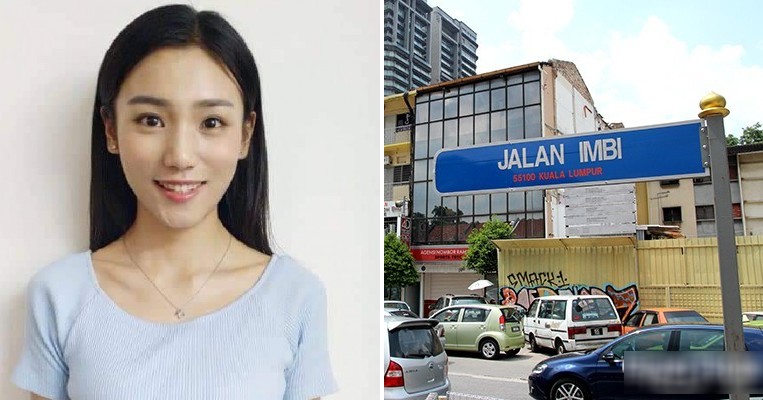