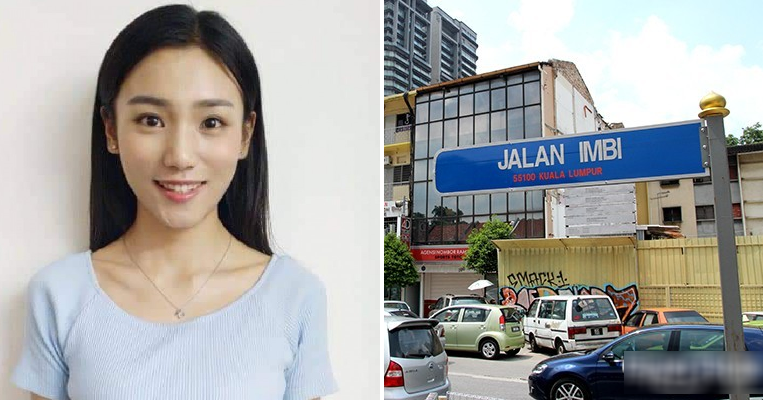 Oh no, this is terrible! A distraught father from China recently came to Malaysia because he was worried about his 22-year-old daughter that had been missing for more than half a month.

According to Oriental Daily, the father purposely flew to Malaysia because his daughter, identified as Zhou Han was vacationing in Malaysia when she disappeared. Based on a media statement by the Dang Wangi police station, the father had lodged the report on October 24 after he had lost contact with his daughter. 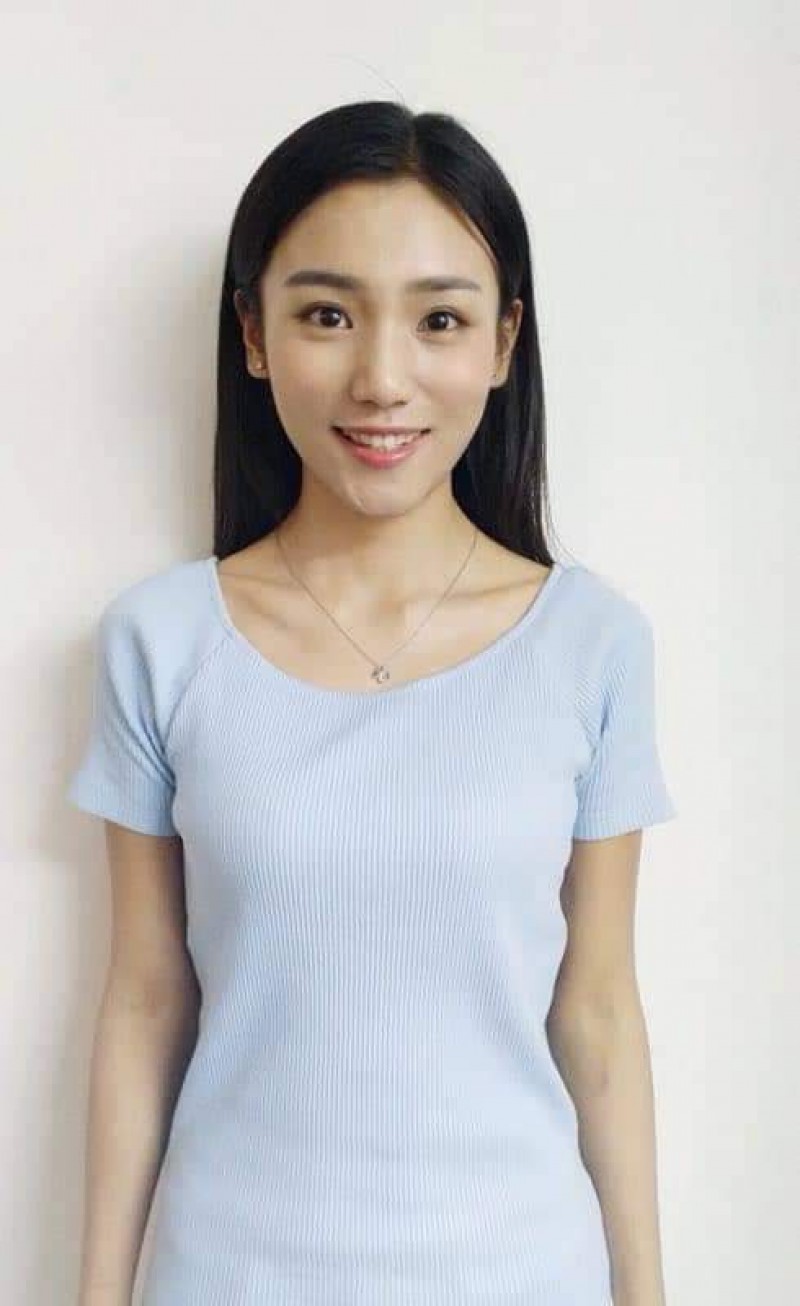 After receiving the report, police started investigating and it was discovered that the last time the missing girl was seen was in Kuala Lumpur. The only clue they could find was that she was last spotted at the Ritz-Carlton Hotel on Jalan Imbi but it was not mentioned whether she was staying there or not. After that, she disappeared and the police said they are still looking for her.

Her father said that he was so worried when he couldn’t contact her for more than two weeks so he bought a flight ticket to look for her here. When he couldn’t find her, he anxiously lodged a missing person report with the police and hopes that they would be able to find his daughter so that their family could be reunited. 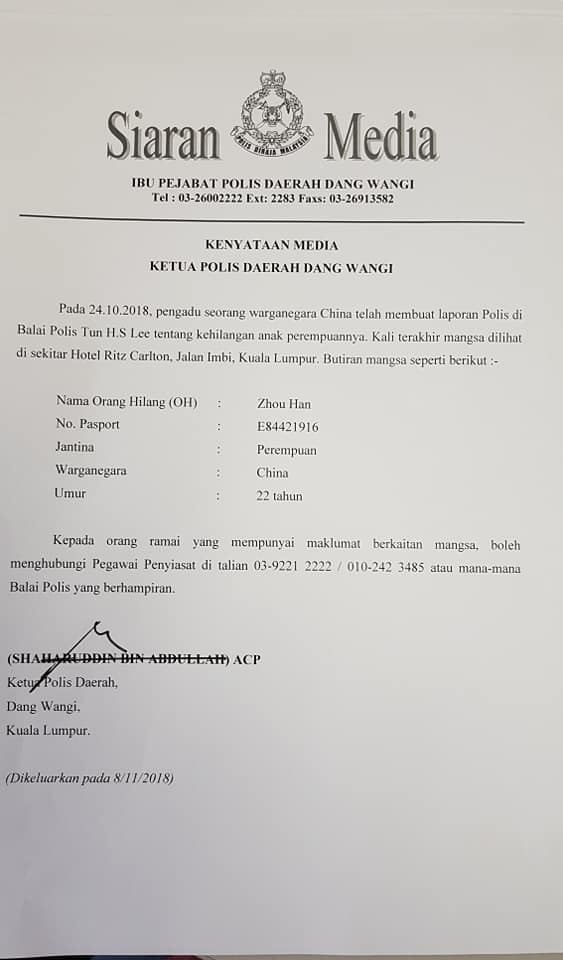 It is believed that she came to Malaysia alone with no travel companions. Anyone who has seen her before or has any information about Zhou Han can go to the nearest police station to assist with the investigation. Alternatively, they can also call the Dang Wangi District Police Headquarters at 03-92212222 or the case investigation officer directly at 010-2423485.

Hopefully, the police are able to find the missing girl safe and sound!

Also read: Man Goes Missing After Ghost-Hunting Trip in Thailand, Has Not Returned Since 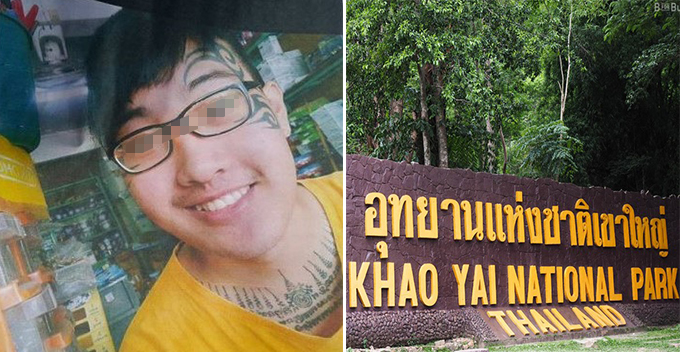