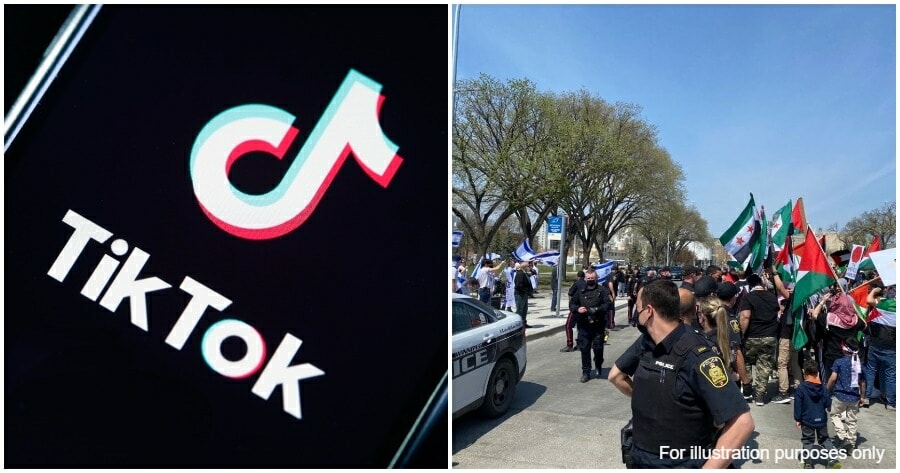 A 37-year-old civil servant was detained by police in Melaka after he uploaded a 59-second video expressing his support for Israel on TikTok. The suspect, whose username goes by @pahlawan90 received backlash from netizens as the content of the video “was seen to touch on religious and racial sensitivities.” 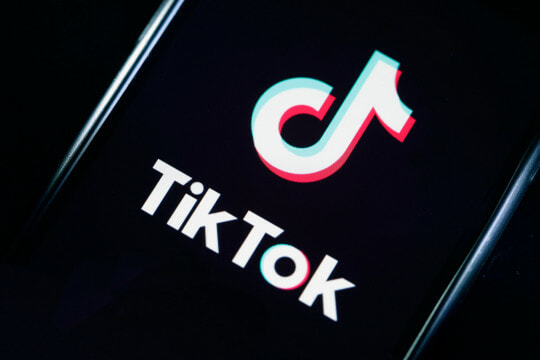 BERNAMA reported that upon receiving a police report, the suspect was called in at 11.13am on 18 May to have his statement recorded.

ACP Afzanizar Ahmad, Melaka Tengah district police chief said the suspect tested positive for morphine after he had undergone a urine test. It was revealed that he was under the influence of a drugs when the video was uploaded. 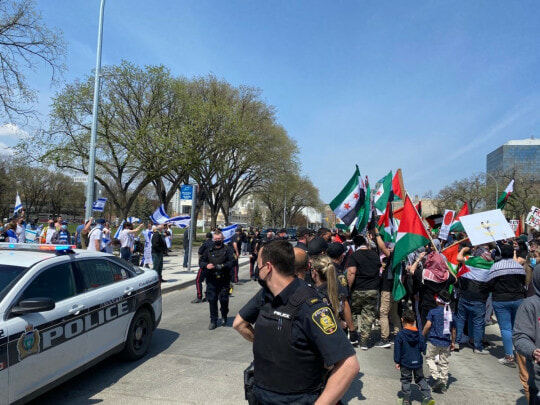 The suspect was remanded for two days since yesterday in order to facilitate investigation under Section 15 (1) (A) of the Dangerous Drugs Act 1952, Section 505 (C) of the Penal Code and Section 233 of the Communications and Multimedia Act 1988. 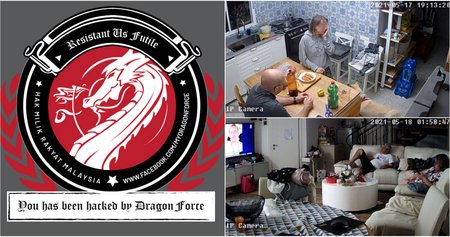