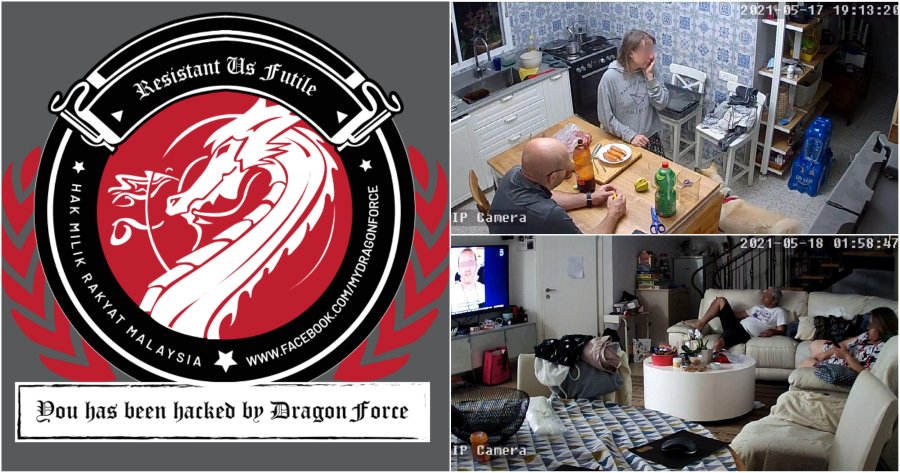 Following the downfall of Anonymous Malaysia, another group of Malaysian hackers are now taking social media by storm.

They took to their Facebook account to showcase what appears to be numerous Israeli citizens in their homes. 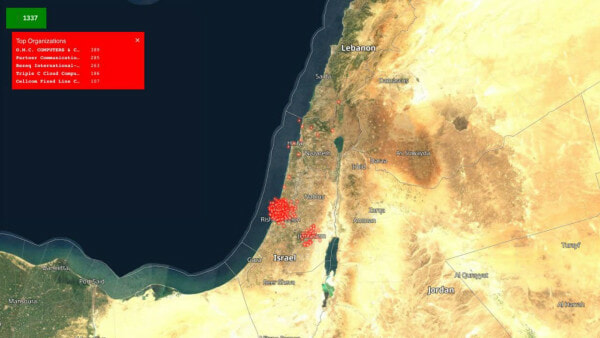 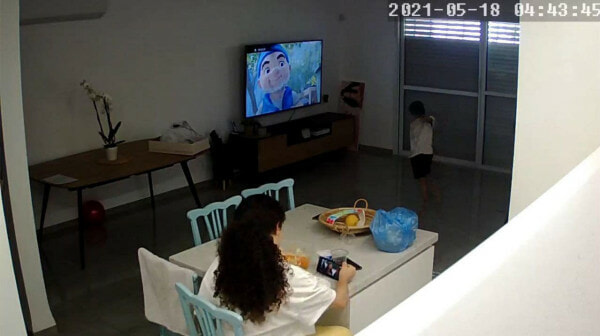 They wrote, “Hello, Israhell. More than 5,000 CCTVs were hacked including top government and top-secret buildings. We are closer than you think. Pictures compromise of CCTVs and SCADAs.” 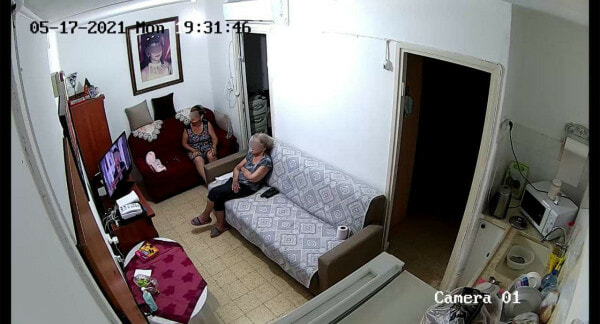 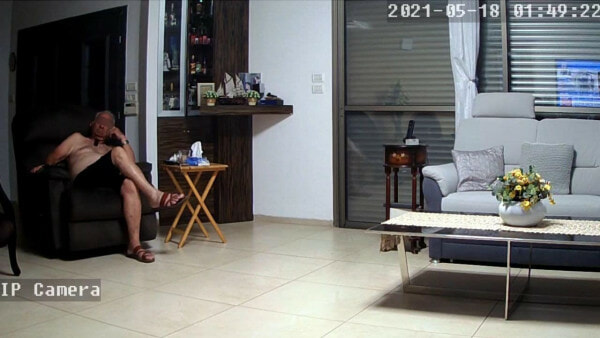 DragonForce Malaysia, who describe themselves as a ‘formation for the fight and battle of the Malaysian people’, carried out the hack under the OpsBedil, which roughly translates to the Rifle Operation, as the Israel-Palestine situation continues.

You can check out the images here. 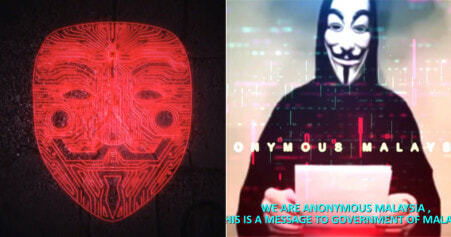