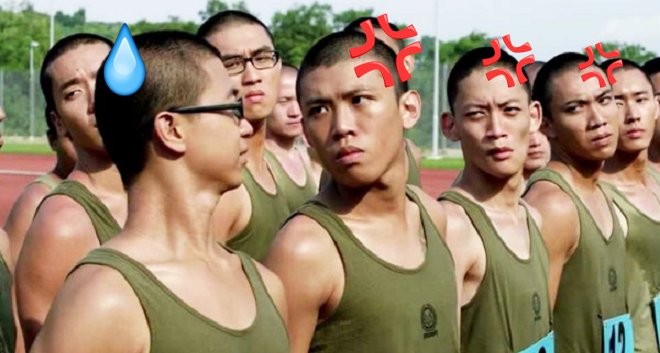 Strap up your boots people, because the Ah Boys to Men franchise is back! And they’re looking for fresh talents to add to the big screen. 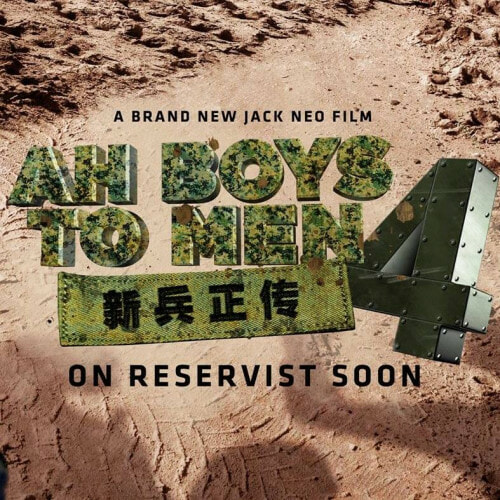 If you don’t know what Ah Boys to Men is all about, well, it’s basically a funny film about how boys go through the Singaporean National Service and turn into men.

And so far, there are three movies of this beloved franchise that have been produced.

According to Mothership, the fourth movie will be releasing soon and director, Jack Neo is looking for some new faces to join the cast.

The castings are also open to all nationalities, so Malaysians can totally audition too! 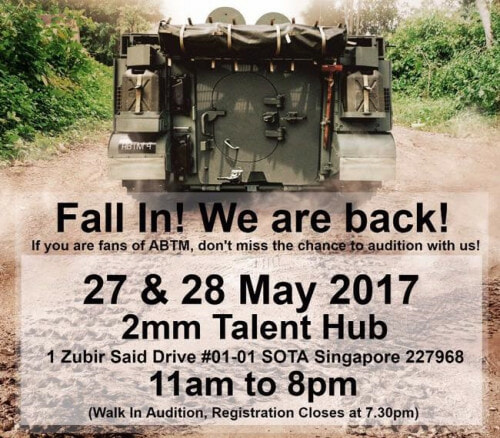 By the way, Singaporeans are known to queue properly, so don’t try cutting their line or anything, ok?

FYI, the auditions will be held for several roles with specific lines to be read out. Better start practising for the role(s) you want! 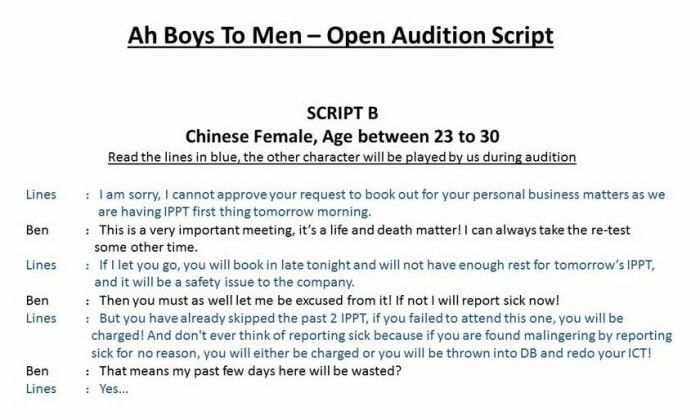 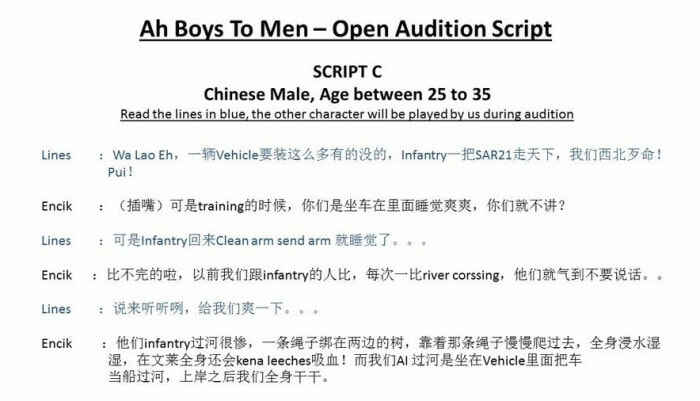 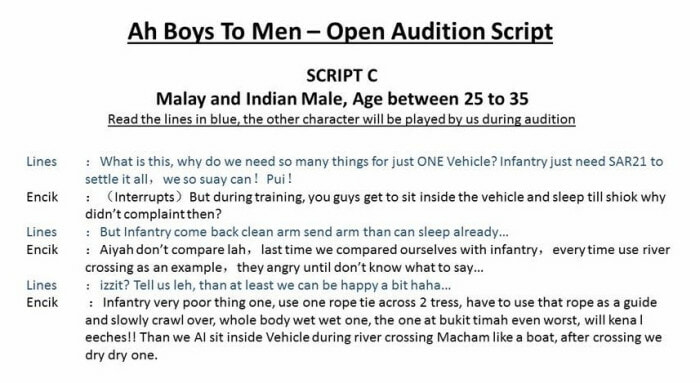 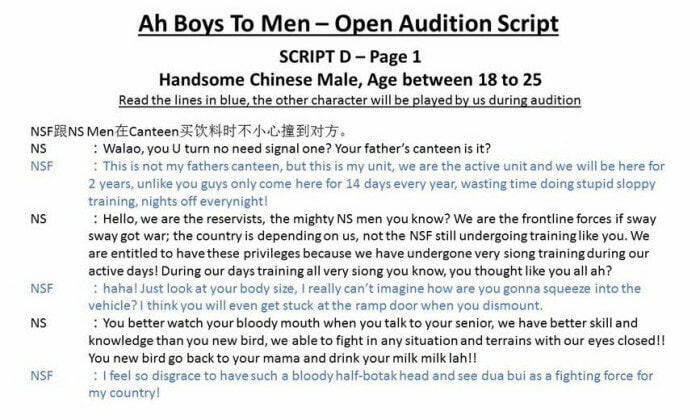 This may just be your shot at fame! Are you a bunch of gu niangs or are you all ready to show what a real man is made of?

But if you really don’t get any of the parts eventually, then just relax and watch the movie when it is out lah…

Also read: 9 Types of Malaysian Friends That Are Like Game of Thrones Characters 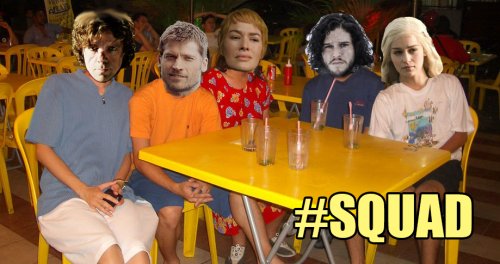