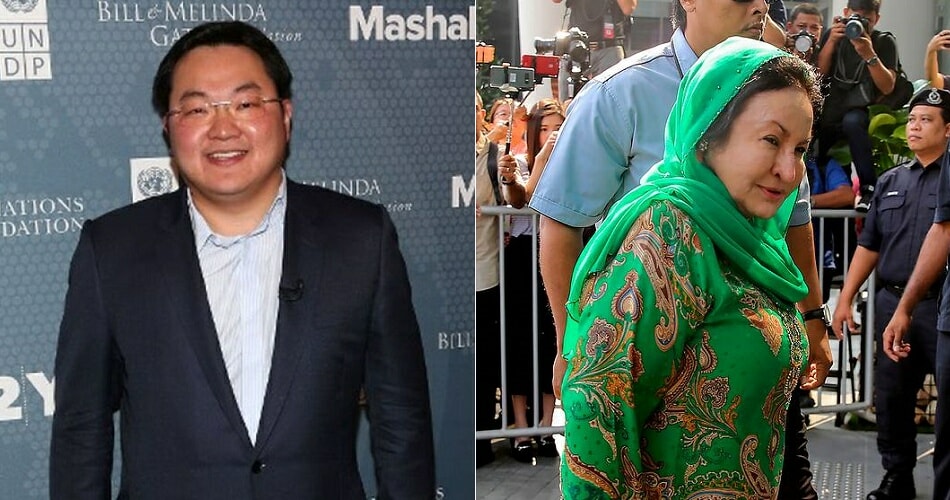 Lately, a lot of information regarding the 1MDB (1Malaysia Development Berhad) scandal has been surfacing on the internet and social media. Now, more new information has been disclosed by Wall Street Journal (WSJ) journalist, Tom Wright regarding the same case.

He claimed that fugitive Low Taek Jho had access to Putrajaya, which is the federal administrative centre of Malaysia, because of Datin Seri Rosmah Mansor, reported NST. 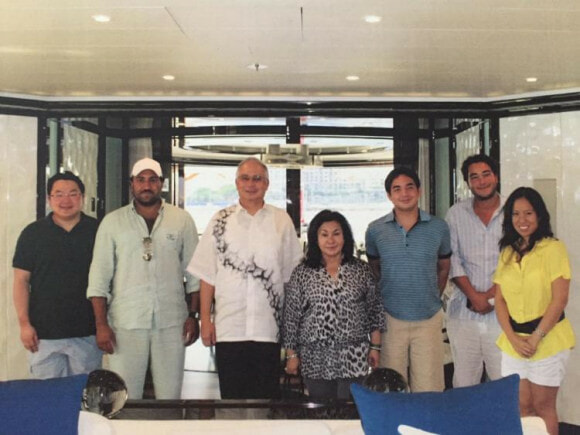 The WSJ journo shared that Jho Low’s amazing alliance with Rosmah have “gained the ear” of our former prime minister effectively. Thus, she granted the businessman complete access into Putrajaya.

The report further revealed that the Rosmah-Jho Low alliance was possible because of her son Riza Aziz, a Hollywood producer who co-founded Red Granite. 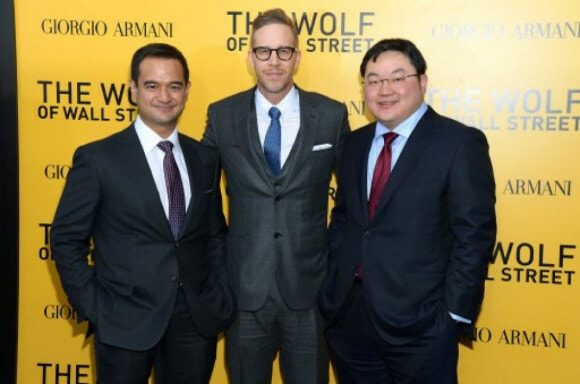 Tom also alleged that as compensation for granting Jho Low full access to Putrajaya, the businessman rewarded her with jewellery, cash and more. He was quoted as saying,

“Rosmah is important, I believe, because she helps Jho Low to get in the centre of power in Malaysia and she benefits from this.” 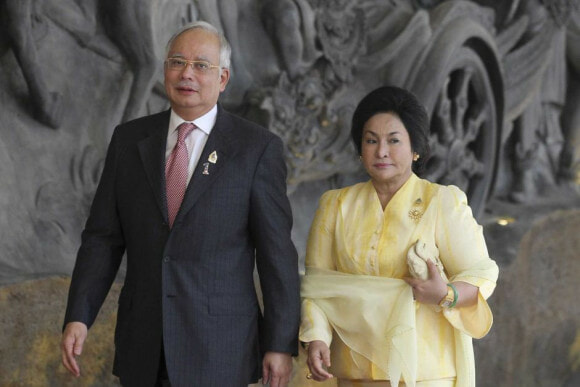 FYI, Tom Wright just released the much-awaited book titled, Billion Dollar Whale, which he co-wrote with fellow WSJ journalist Bradley Hope. Currently, the journalist is on a tour all around Malaysia to promote his newly-released book. 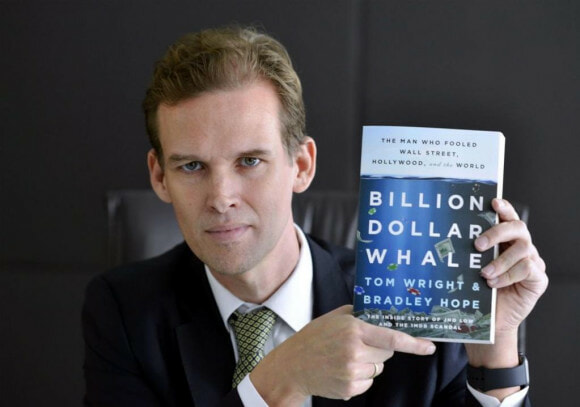 In the meantime, today (26 September 2018), Rosmah is undergoing some investigations regarding funds that were allegedly misused to get beauty products that could cost an arm and leg. As of now, her alleged involvement in the 1MDB heist is still yet to be confirmed by the relevant authorities. 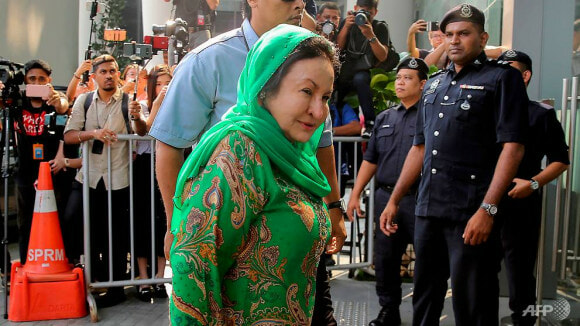 Let’s take some time to digest all this new info…

What do you think of Tom Wright’s revelation about the Rosmah-Jho Low alliance? Share your thoughts in the comments below! 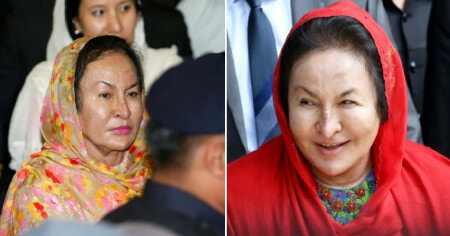