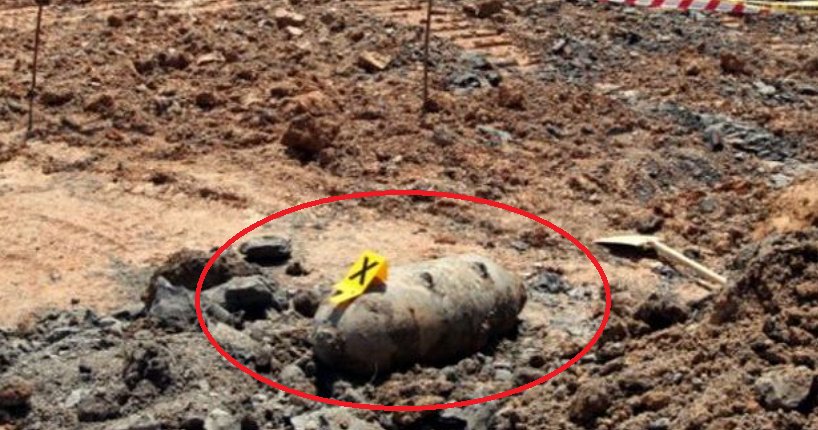 Talk about a close call!

According to Borneo Post, a bomb weighing 269 kilogrammes was recently discovered by a construction worker. The bomb was found during an excavation near the Road Transport Department (JPJ) building in Sandakan, Sabah on Friday (28th July).

The bomb’s discovery was confirmed by police chief ACP Azhar Hamin, who said the bomb measured 130cm in length and was still active. He told The Star,

“The worker went to check and saw that it was a bomb, so he told the security guard at the Road Transport Department nearby and lodged a police report.” 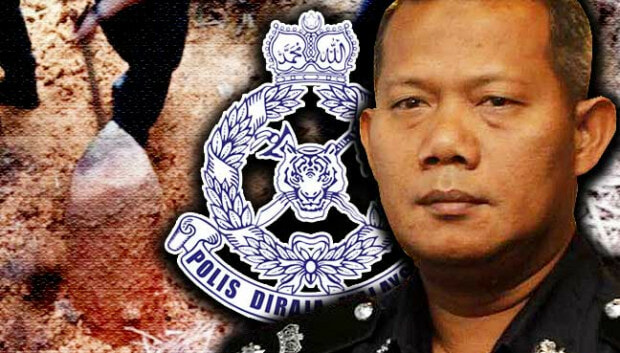 The bomb is believed to have been air-dropped during the second World War, which took place between 1939 and 1945.

Now, several roads surrounding the area will be temporarily closed today (31st July) from 3pm to 4pm in order for Sabah Police Headquarters’ Bomb Destruction Unit to defuse the bomb safely. The roads affected include Jalan Lintas Utara from the Nasalim roundabout to the Helang roundabout, and Jalan Kem Tentera opposite the JPJ building, as reported by Free Malaysia Today. 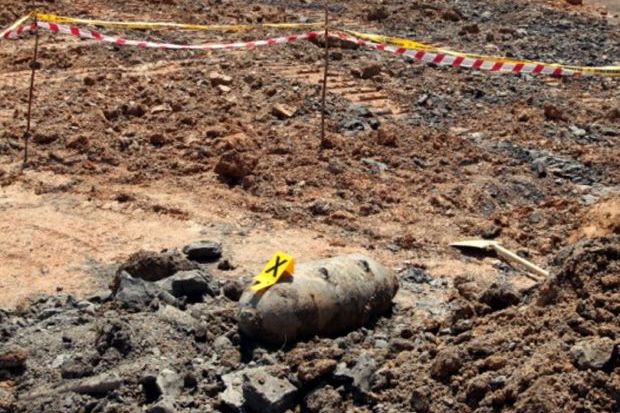 Thank goodness this active bomb was discovered before something set it off!

Also read: Malaysian Man Plants Homemade Bomb in Ex-Girlfriend’s Car for Breaking Up with Him 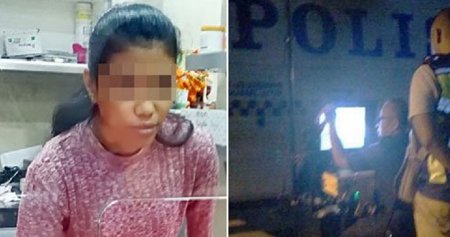