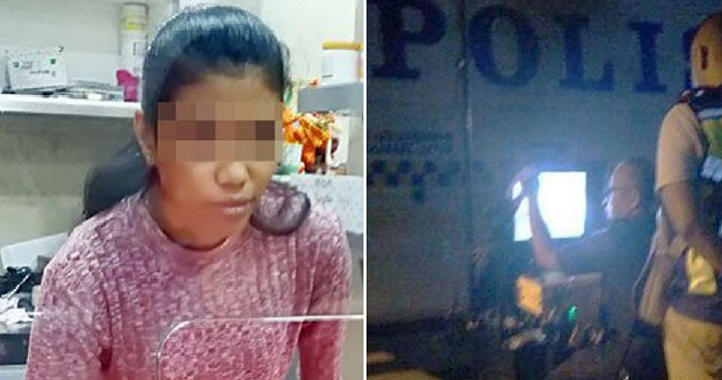 What do you do when you find that your partner of seven years has been cheating on you? You dump their asses of course!

Well, that’s what this nurse from Kapar, Klang did on Saturday night but it was a rather acrimonious separation because he allegedly implanted a homemade bomb in his ex-girlfriend’s car. Yes, an actual bomb! 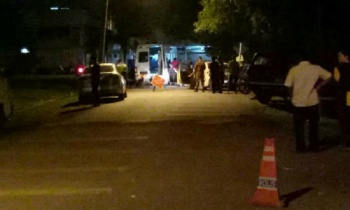 According to Chinapress, the incident occurred at 10.00pm on Saturday. When the nurse was driving home from work, she heard an incessant beeping sound coming from her car. Seeing as her uncle only lived a few minutes away in Taman Damai, Kapar she decided to drive over to check the source of the sound.

It was fortunate that she did so because after her uncle inspected her car, he found a suspicious-looking object near the bumper of the car, which looked like a bomb. They immediately made a police report and a bomb disposal unit was dispatched to the scene. 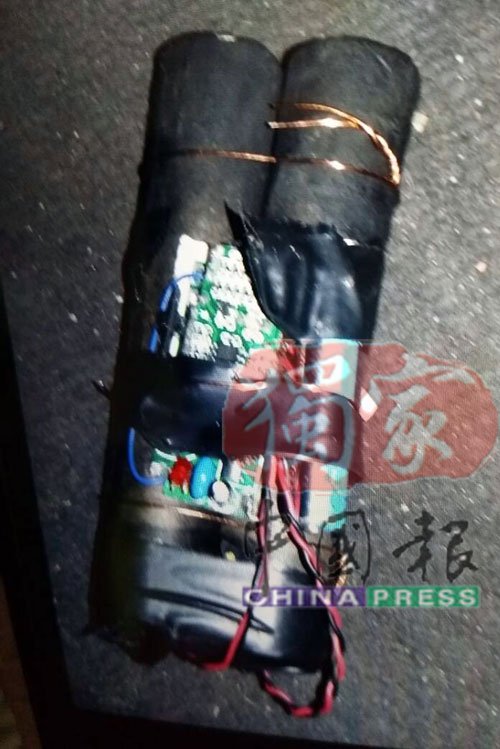 The team inspected the object and determined that it was indeed a homemade bomb, an improvised explosive device (IED) which they detonated at 2.30am on Sunday night. They used the robot Teodor to do so in an open space next to the town’s police station.

The police also suspected that the bomb was planted in the clinic’s parking lot when the 27-year-old nurse was working because she didn’t go anywhere else after that. They said that the bomb was not meant to be fatal but it was still very dangerous. 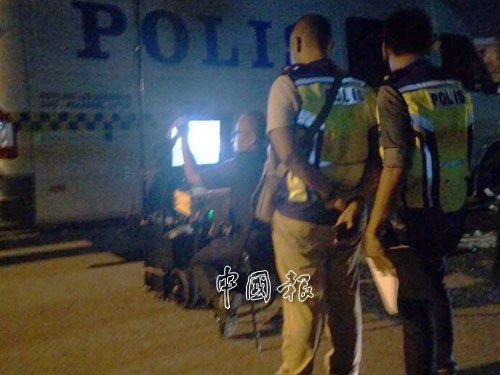 Meanwhile, the police are still investigating the case but the victim suspects that it was her ex-boyfriend who did it.

This is because she had recently broken up with the 31-year-old man after seven years of courtship as she discovered that he was unfaithful to her. Apparently, the man even requested for a breakup fee from her but she refused and he had continuously harassed her until she had no choice but to lodge a police report FIVE separate times regarding his behaviour. With exes like these, who needs enemies? 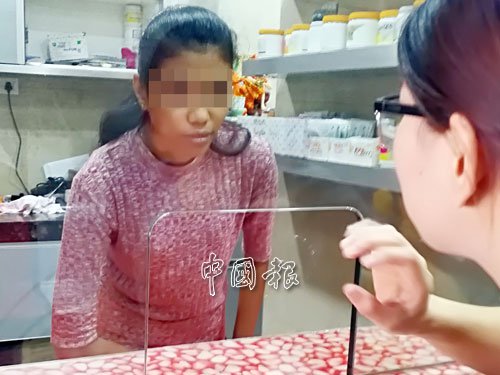 However, the police said that they will investigate further and also determine how the suspect has the knowledge to make a homemade bomb as well.

Thankfully the nurse discovered the bomb in time and escaped unharmed!

Also read: Young Lady Gets Stabbed Three Times by Boyfriend for Breaking Up with Him 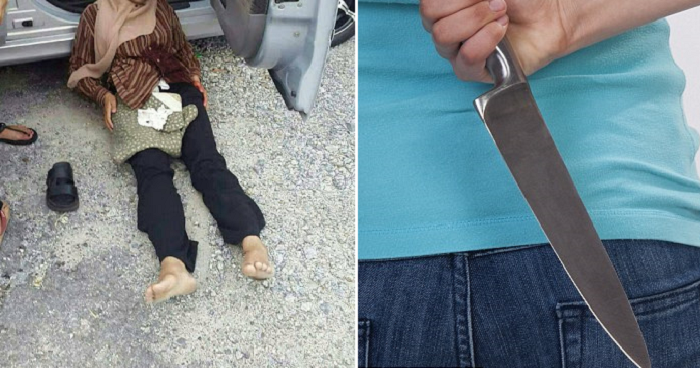