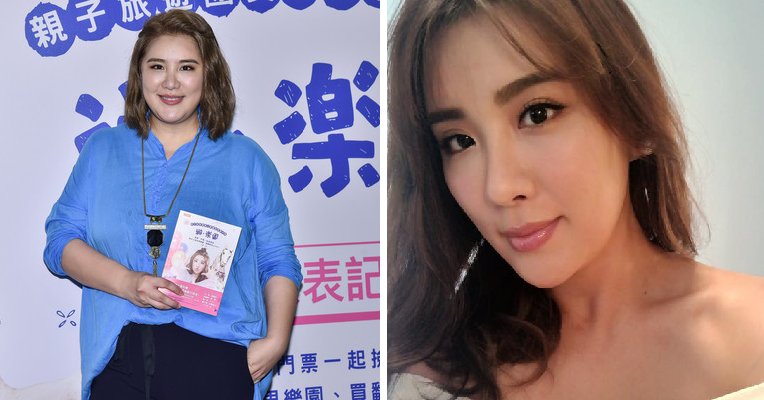 If possible, everyone wants to have a good, toned figure but not all of us are able to achieve it easily. However, this 33-year-old woman is an inspiring role model as she managed to lose 30kg in just 122 days in April 2018. So far, she has lost 37kg within a six-month period. That’s the size of a small kid! 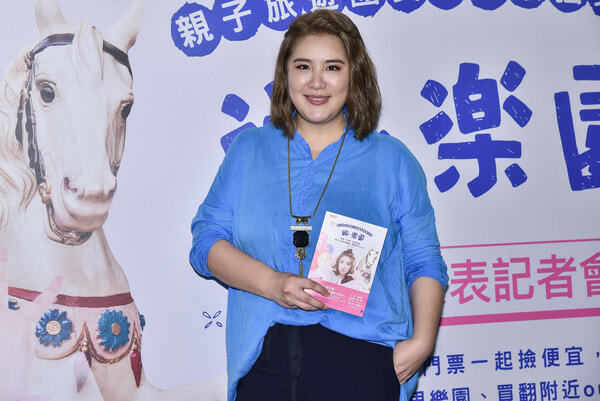 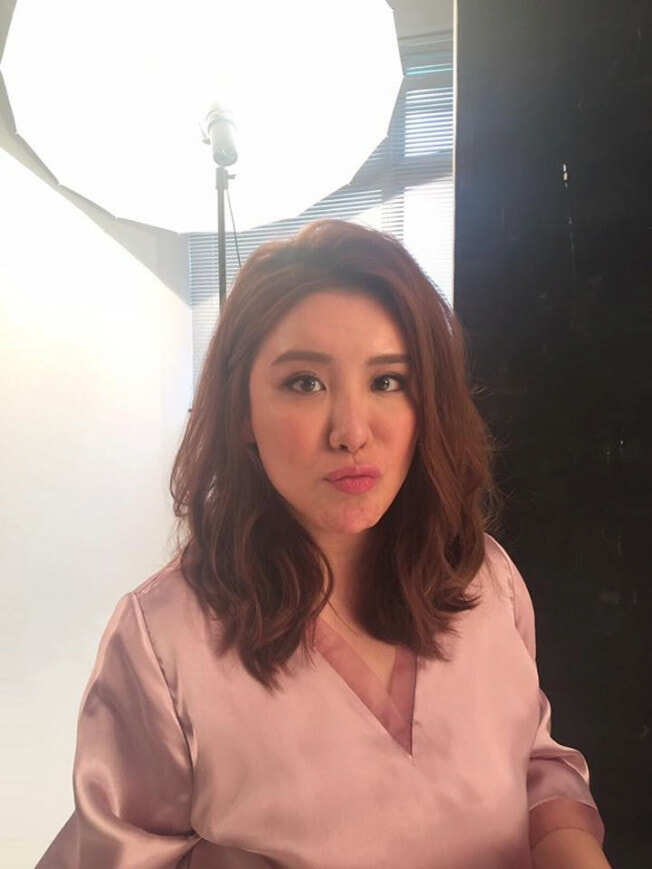 She is none other than a Taiwanese artiste known as Karen Hu or by her stage name, Xiao Zhen who had been battling polycystic ovary syndrome by taking steroids, according to United Daily News. The steroids and sickness had caused her to gain as much as 20kg in six months previously and her father wanted her to get healthy again.

He told her that he would give her 38,000 TWD (RM5,014) to motivate her to get back into shape and she accepted the challenge. The mother of one then decided to start working out and gradually, the weight began falling off! 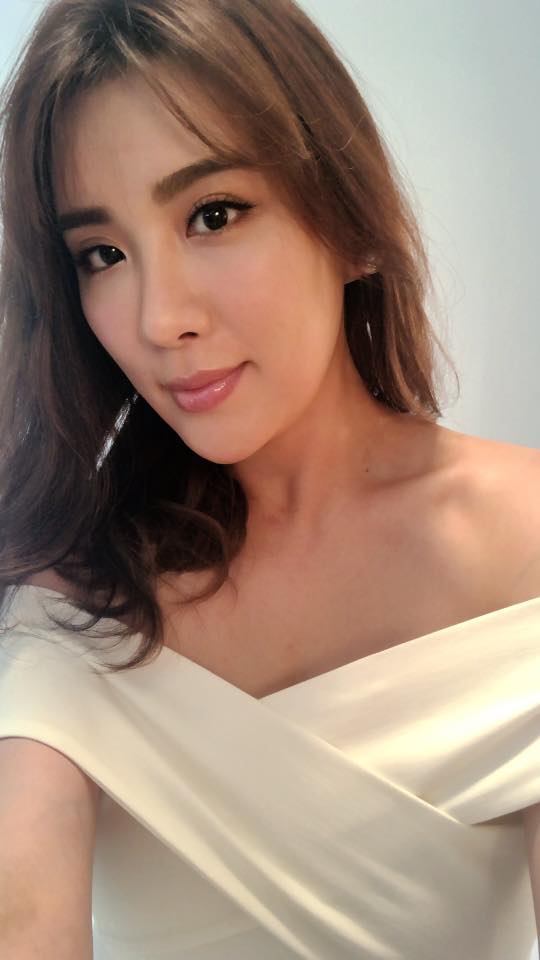 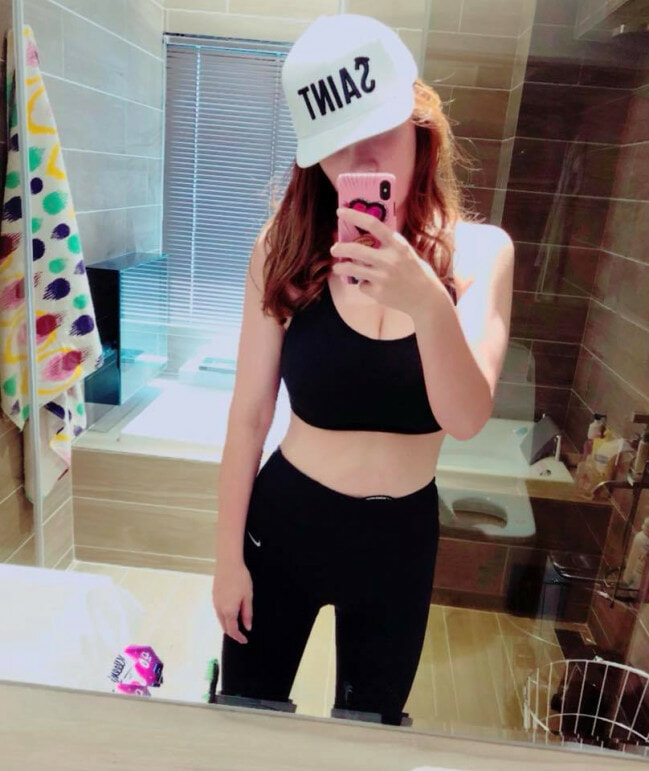 Karen managed to get her slim and fit body back again by just doing regular workouts and controlling her diet. As she shared her progress pictures on social media, this prompted many of her followers to ask her for some tips. She then shared three main points which she followed strictly:

Sounds simple enough but why is it so hard to be disciplined?! T_T

She said that in order to get fit, one has to follow the following ratio: 90% exercise and 10% diet, ET Today reported. I guess abs are really made in the kitchen! “Although at first it was really difficult for me to stop (over) eating, after 21 days of persevering, it became a habit. We should also eat slowly as the brain takes time to process that you are full,” she said. 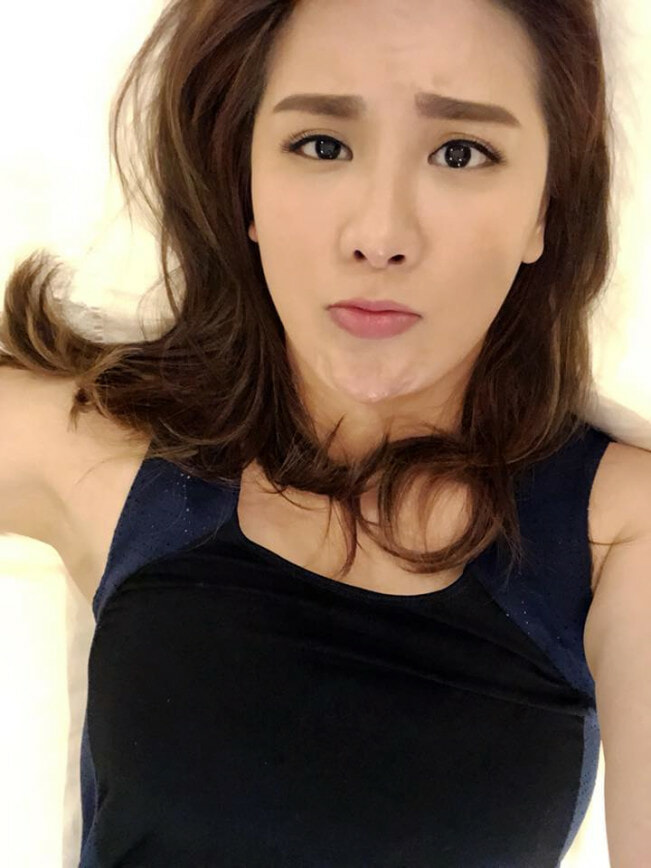 She also said that she has reduced her portion sizes and now only eats 1/3 of her usual serving. She shared that she would eat her food starting with the vegetables, followed by meat and then she’ll only eat starch at noon. However, she refuses to touch starch at night so that it would not affect her diet. She said that she did not follow any particular diet plan but would be more picky about the food she eats.

Karen said that working out regularly helps increase her metabolism and build her muscles. “I did not lose as much weight as I thought but because I have more muscles, I look more toned in front of the camera so it’s better,” she explained. After all, muscle mass weighs more!

Keep it up Karen! Anyone wants to heed her #fitspo advice and start their journey to a leaner and toned body?

Also read: Man Shares Inspiring Story of How He Spent 6 Months Losing Weight with His Family 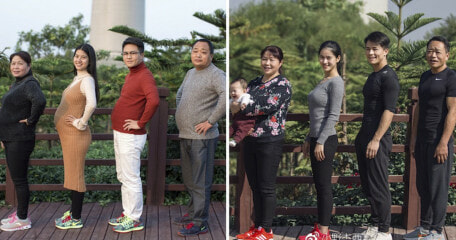