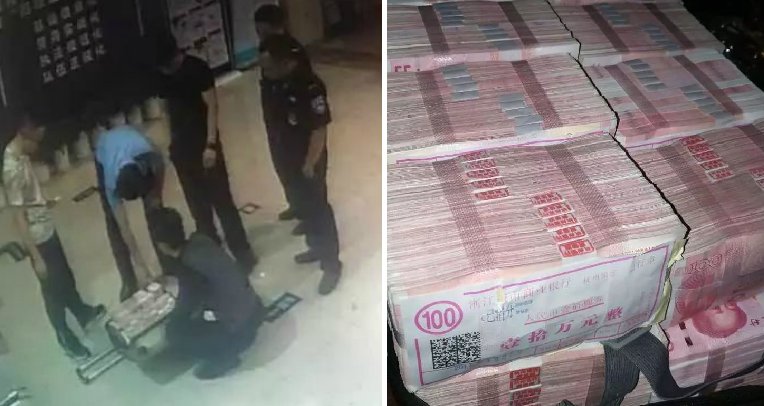 Whoa, this is really unexpected! Breaking up with your significant other is usually a rather heart-wrenching process but for this couple, they ended their relationship differently. 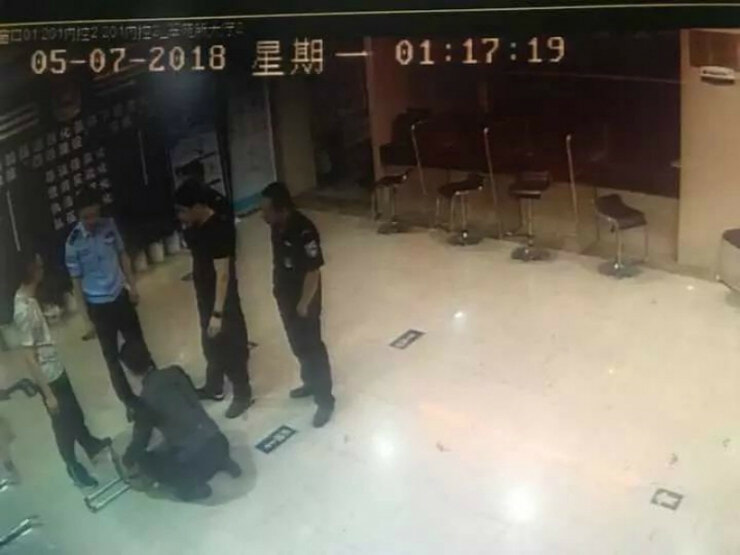 According to Sina, this couple who are in their 20s from eastern China, Hangzhou had decided to break up after finding out that they were incompatible. On May 6, they decided to meet at a bar nearby but arrived separately. The woman went to the bar with her friend at around 11pm to wait for her ex-boyfriend to appear.

She was accompanied by her friend and both of them appeared well-dressed. The duo ordered drinks and soon, a tall young man arrived carrying a large silver-grey suitcase. Wonder what’s inside? However, at around midnight, the three of them started arguing. 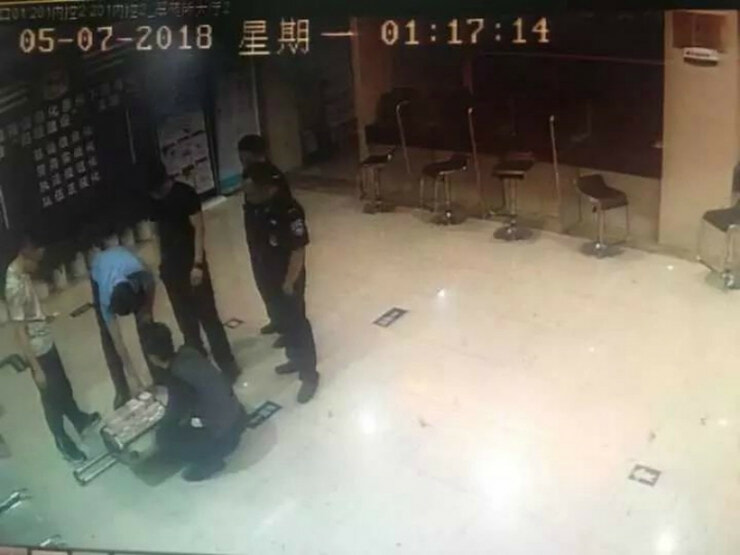 He abandoned the suitcase he was carrying and not long after that, the two women also left the bar but did not take the suitcase. Employees of the bar eventually found the suitcase but could not locate the owner. They decided to put it in the ‘lost and found’ section so that the owner could come back and claim their item.

However, when they carried the heavy suitcase over, it popped open when they put it down and to their surprise, it was stuffed full of 100 yuan (RM62) notes. The staff called the police and they took the suitcase back to the station with them. It was discovered that the bundle of money added up to two million yuan (RM1.24 million). Wow! 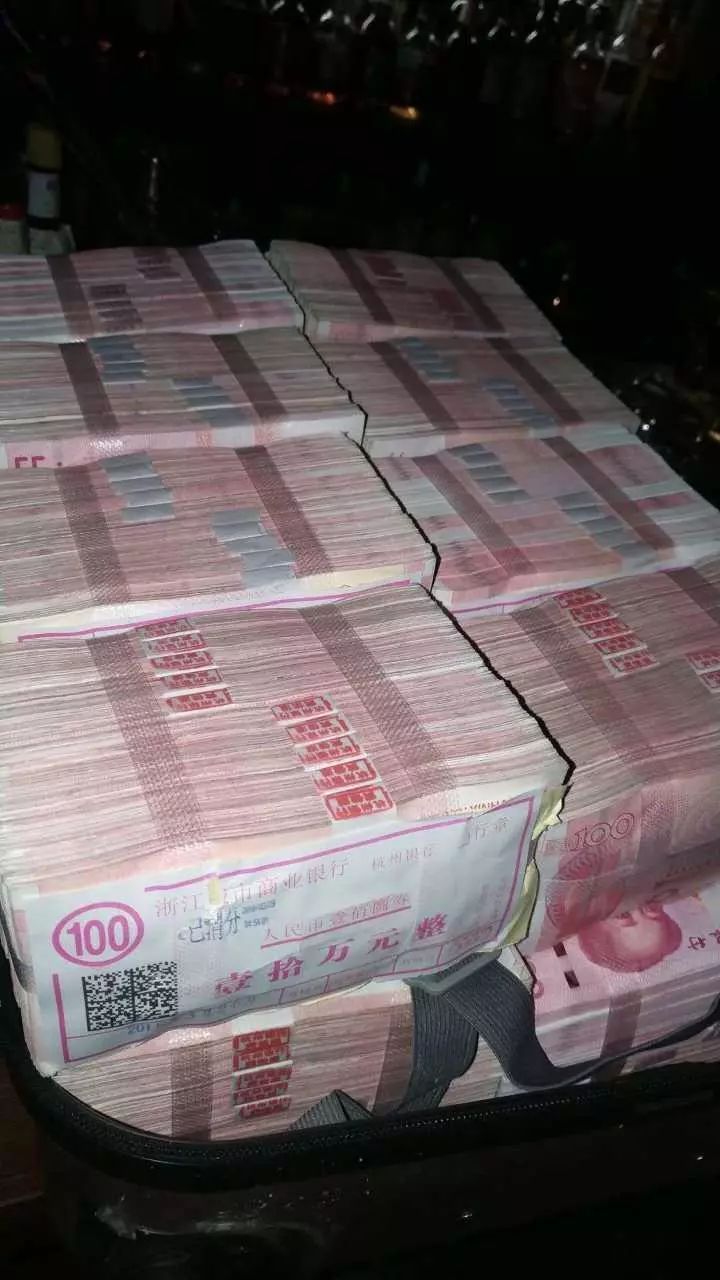 The next day, the young man contacted the bar looking for the suitcase and he was brought to the police station. He reportedly arrived in a Rolls-Royce and was identified as a 23-year-old who worked in the information technology sector. 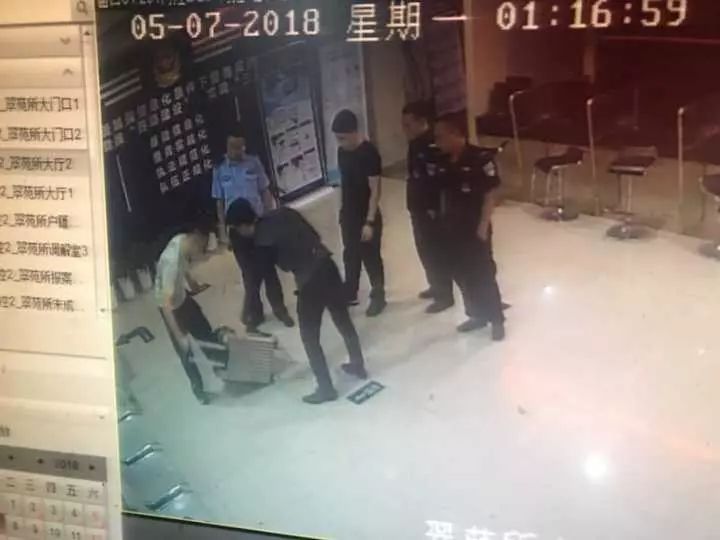 The police summoned his ex-girlfriend and she said that she didn’t take the suitcase because two million yuan (RM1.24 million) was too little for her. Really now?! She said, “He only gave me two million yuan (RM1.24 million) but I didn’t want it so I left it there. I called him to tell him I didn’t take the suitcase and left him to get it back. That’s all.”

The police were speechless when they heard these explanations but gave the suitcase back to the man after verifying his identity. Netizens were shocked by this blatant disregard for money and expressed their thoughts. A few of them said that they would never bother someone again if they were given two million yuan (RM1.24 million). Yet, others said that the woman did not actually want the money but was requesting it as she did not want to break up.

Would you agree to such a huge amount of money for breaking up? 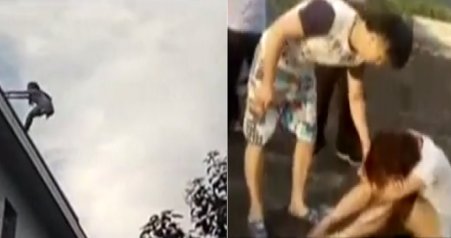