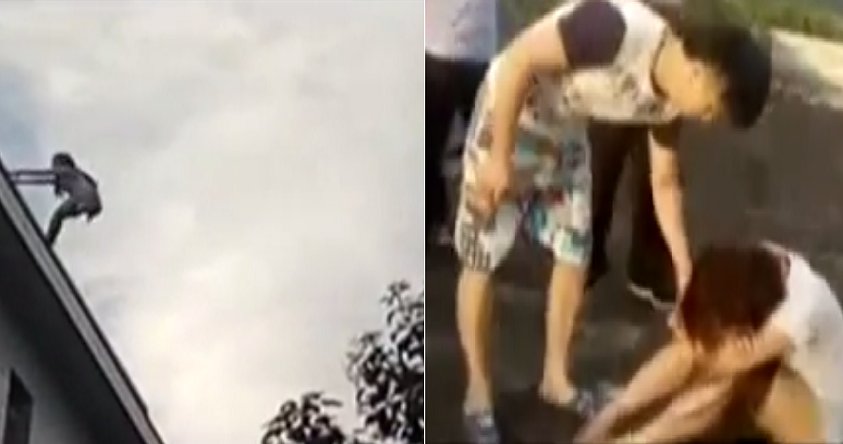 Now girls, we know that drying your long hair after a bath is a pain but this is definitely not a cause for suicide. Never take your life for granted! However, this girlfriend in Zhejiang, China may have gone a little bit too far when she threatened to commit suicide after her boyfriend rejected her request for him to help her blow dry her hair. Okay, a bit of an overreaction, perhaps? 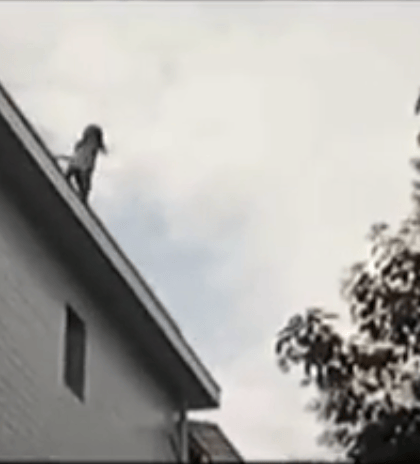 According to Sinchew, the case apparently happened on August 1 at about 5am when the couple arrived home after working at a local bar. They had a few beers before they went home and took a bath before getting ready to sleep. The 20-year-old girl then asked her boyfriend to help her dry her long hair but he refused to do so.

The couple got into a row after that and in a rage, the girl ran up to the rooftop on the fourth floor and threatened to jump off. Alarmed, the police and relevant authorities were notified and they came rushing over to help. She stood on the edge of the rooftop while the authorities tried to persuade her to come down. She seems like she seriously wanted to jump off! 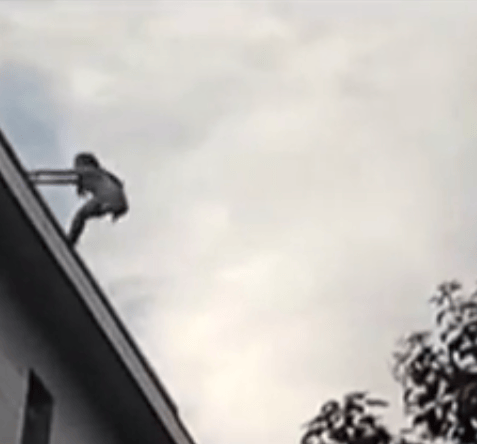 Nevertheless, it took them a good 40 minutes of coaxing before they could get close enough to pull her in to a safe spot. Even when they were getting her to safety, she continued to struggle. Finally, they managed to place her in a safe spot but she wasn’t done with her tantrum yet.

She refused to budge unless her boyfriend apologised to her. The girlfriend told him, “Whenever something happens, it’s always me who apologise first! You never apologise to me before, not even once although you are at fault too!” 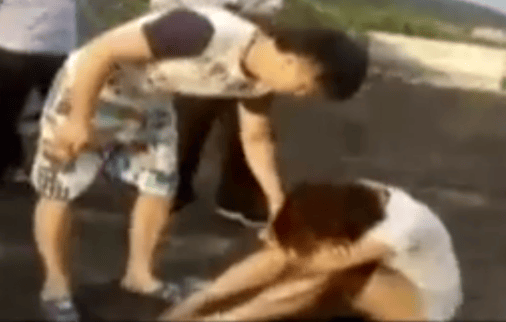 Trying to defuse the situation, the long-suffering emergency response team quickly urged the boyfriend to make a heartfelt apology, which he did. Only after he had apologised did she get up and run back to the house, with her boyfriend in hot pursuit.

Remember girls, no guy is worth losing your life!

Also read: Girlfriend Writes 3 Suicide Notes Before Hanging Herself, Warns BF To Attend Funeral Or Else 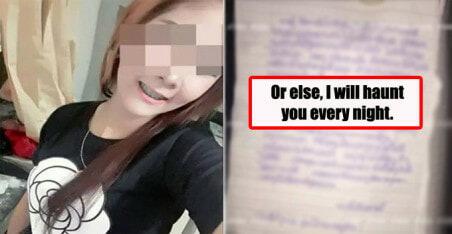