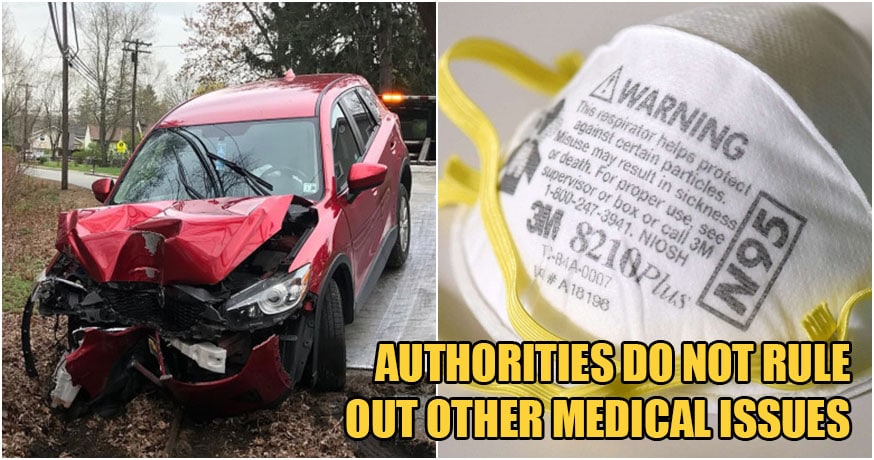 Wearing a mask when going out into the world is gradually becoming part of ‘the new norm’ for a society that lives under the shadow of Covid-19. However, it’s advised that it’s not necessary to wear a mask if you’re driving – especially when being in a car alone.

For one woman, wearing a mask while driving may have led to some unthinkable consequences, as this story from the New York Post shows. 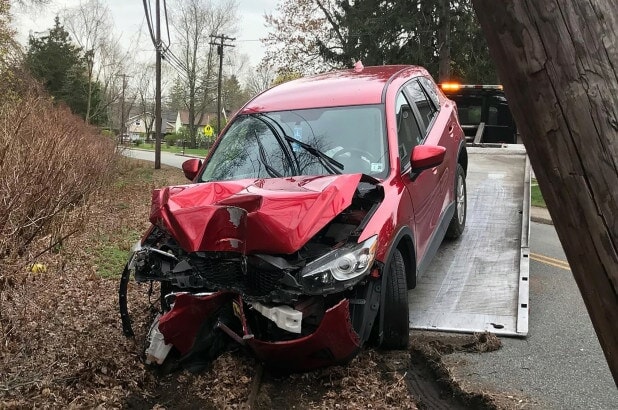 The incident, which happened in New Jersey, took place when a woman who was driving along a stretch of road wound up losing consciousness while behind the wheel of her car before crashing it. Upon investigations by police who were at the scene, it was said that the woman was found to be wearing an N95 mask for several hours while she was driving.

“The crash is believed to have resulted from the driver wearing an N95 mask for several hours and subsequently passing out behind the wheel due to insufficient oxygen intake/excessive carbon dioxide intake,” read a statement from the Lincoln Park Police Department. 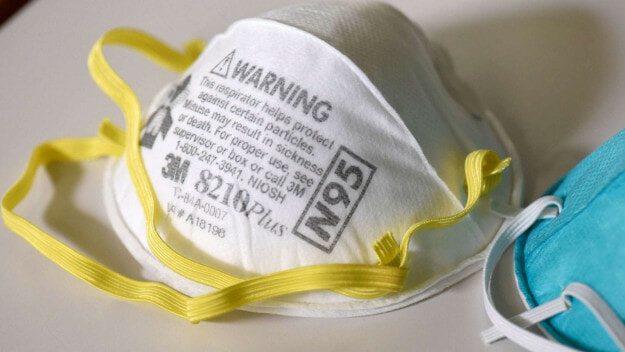 The authorities have also noted that nothing uncovered at the accident would suggest that the driver was under the influence of either alcohol or drugs. However, they have since come forward to add that they do not know the cause of the accident with 100% certainty, only that the driver had worn a N95 mask inside her car for hours, and passed out in the time she was operating her vehicle.

They mention that at this point in time, people should by no means stop wearing face-masks to protect themselves when outside, and that this accident does not imply that wearing N95 face-masks is unsafe. They have also not ruled out the possibility that the driver could have been suffering from other medical reasons that led to her passing out.

The woman is said to have escaped the accident with only minor injuries.

Also read: Did You Know The N95 Mask Was Created By A Penangite Who Saved China During A Plague? 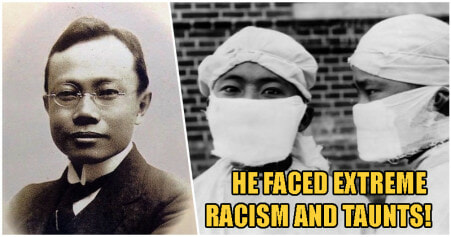