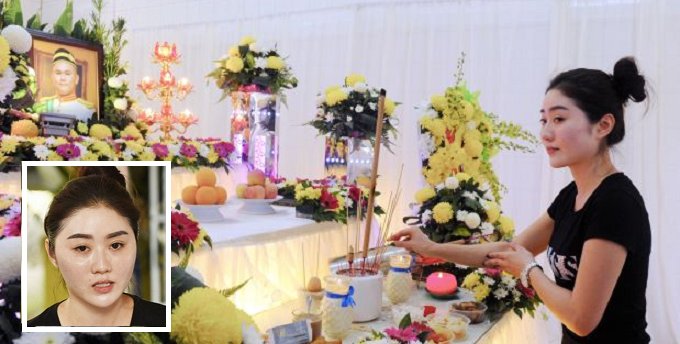 It has been pointed out that the deceased Datuk Ong’s last word to his widow Datin Vivian Cheow were “Coming over, stuck in a traffic congestion at the moment.“ 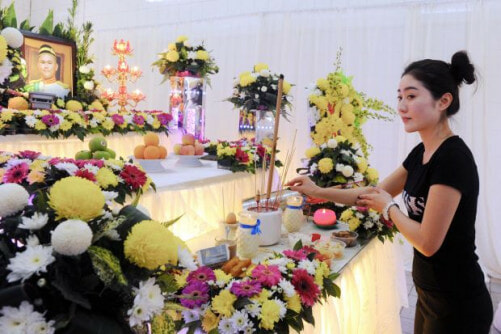 According to Datin Cheow, she and her husband were supposed to have dinner together before the tragic incident occurred. She also pointed out that the Datuk’s last word to her were sent via text message.

She recalled how that day was the bodyguard’s first day on the job.

“He came and my husband went out with him. We had planned to have dinner at night.

“In the evening, he told me that traffic was quite heavy on the expressway but he was on his way back.

“At about 7.30pm, my friend told me that ‘something happened to my husband’, and about 15 minutes later, I heard the terrible news,” Datin Cheow said. 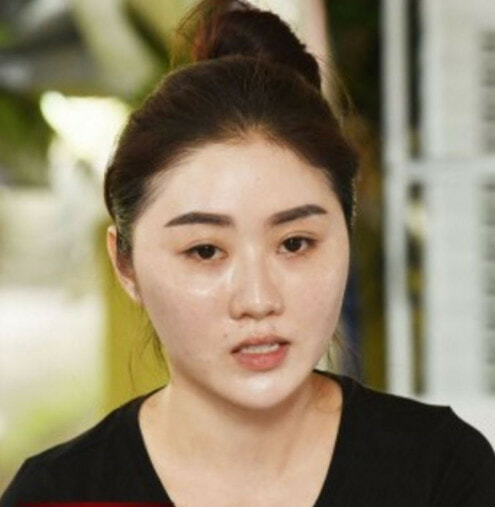 Besides that, Datin Cheow also had revealed that her deceased husband had two wishes, reported Chinese local paper KwongWah. He wished to build a Buddhist temple somewhere along the street of Green Lane, Jelutong. Before his traggic death, he was awaiting the land to be allocated by the local government. His second wish was to carry forward and spread the charitable foundation he set up with the aid of his family and friends.

Datin Cheow also stated that she would be taking over and follow up her husband’s wishes, ensuring the foundation’s charity events would be kept going and also overseeing the building of the temple. She also further stated the charitable nature of her husband is what led to the idea of setting this foundation.

During Datuk Ong’s funeral, plenty of relatives and friends sent flowers as respect to the deceased. 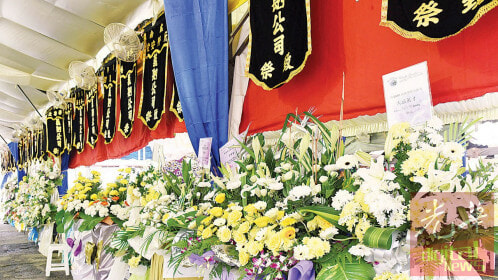 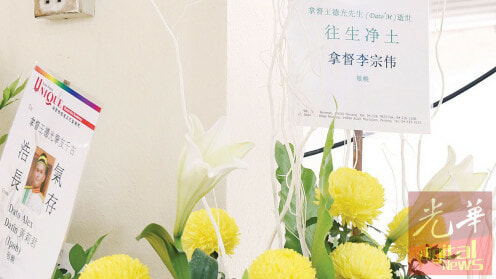 Also, reporters noted that there was as a wreath by Datuk Lee Chong Wei to Datuk Ong who is also popularly known as Dato’ M. On the note was a message that held a Buddhist term which roughly translates to “move on in your afterlife”.

In related news: Datuk Killed By Bodyguard Discovered To Be Leader Of Notorious ‘Gang 24’ In Malaysia 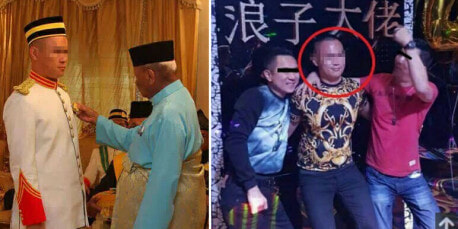