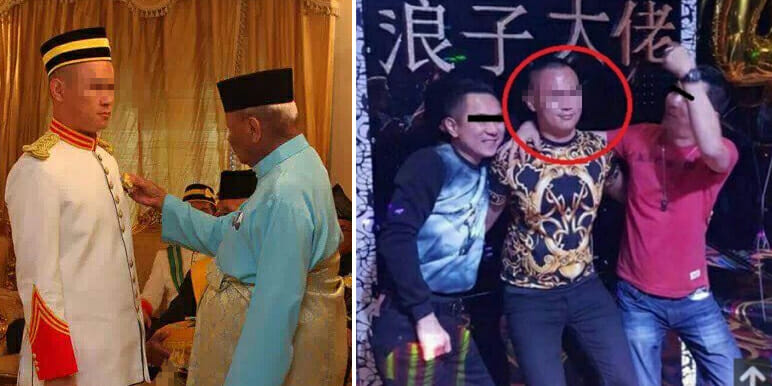 A few days ago, news about a bodyguard who gunned down several people and killing his own boss, Datuk Ong Teik Kwong shocked the nation – 3 were reported dead and another 4 injured.

However, one day later, a video was circulated on Whatsapp showing a man being ‘punished’ for trash-talking about the deceased Datuk on Facebook. Although there are no confirmations about this allegation, one thing was clear, that these beatings and the tattoos on his back implied that Datuk Ong belonged to a clan as his gang members sought revenge for him.

Further digging indicated that Datuk Ong was indeed the head of a very notorious gang in Malaysia, known as Gang 24.

After Ong was awarded his Datukship, a huge party was thrown for him with huge words stating “Gang Leader”. 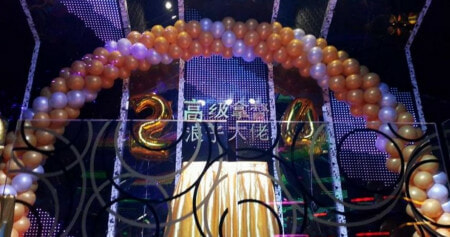 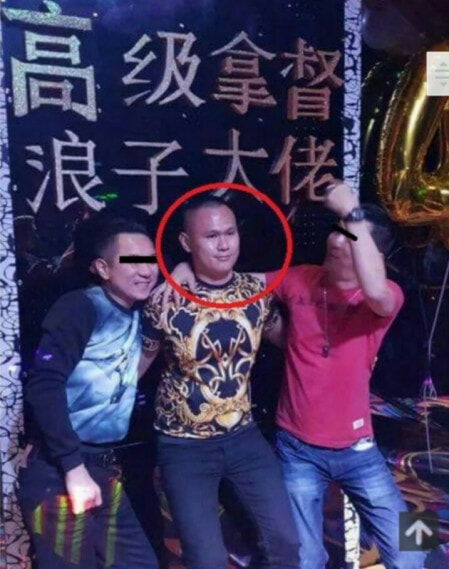 According to Chinese news portal My Times, apparently Datuk Ong even changed his name on his social media account to “Penang Gang Member”. On his profile, he wrote a quote:

We can die (but can not lose), because we can never afford to lose. 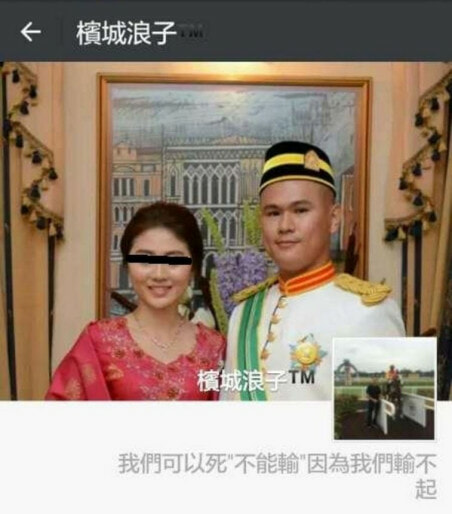 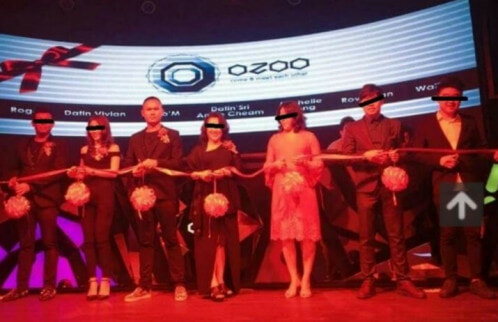 However, what’s most concerning to fellow Malaysians is the fact that he’s been awarded by a Datukship with his notorious background. The title was known to be awarded in Pahang around March. 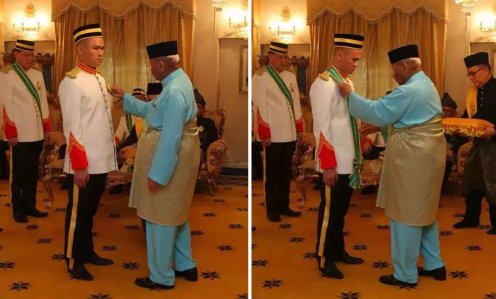 Shockingly, Gang 24 is huge throughout Malaysia, forming over 20 other groups on their own, with their apparent main name known as “Company 24”.

After the video of the man being brutally whipped by a rubber hose surfaced, it’s probably safer for everyone to watch about running their mouth of the deceased Datuk. 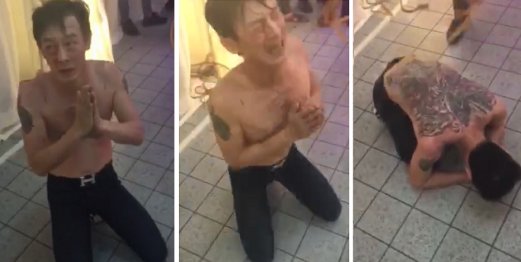