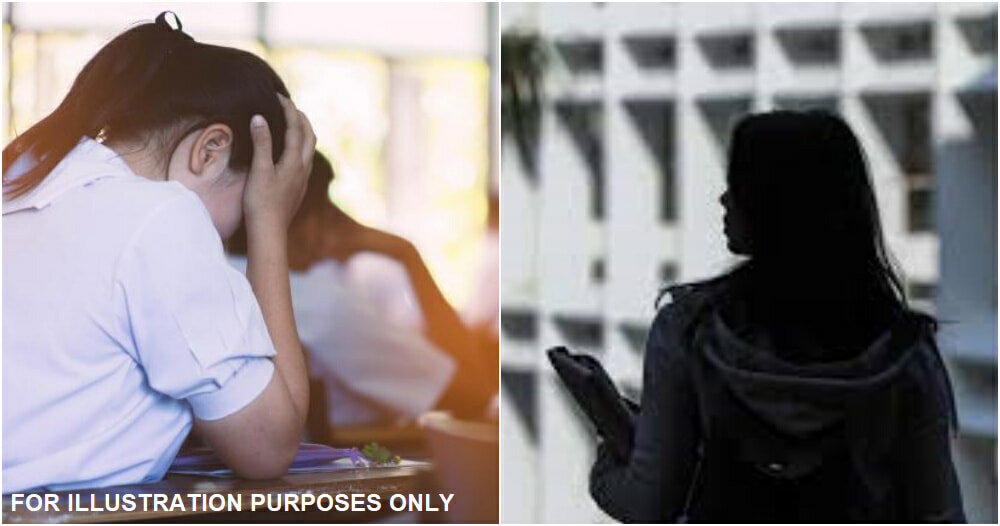 Being an educator does not only mean providing students with academic knowledge but also nurturing young kids and young adults with the highest ethical standards possible.

This means that they should foster moral and civic virtues such as integrity, diligence, fidelity, respect for the law, for their students, and for human life.

Teachers and educators should NOT be encouraging rape, bullying, sexual harassment, or any kind of abuse towards their students. 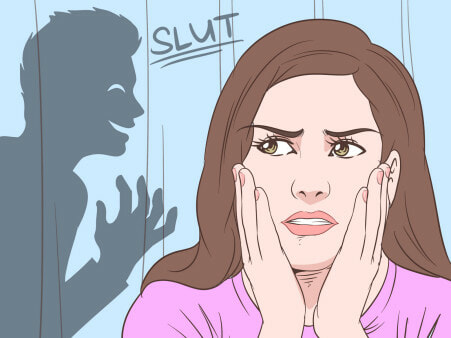 Recently, an incident of a Malaysian student exposing a male teacher who encouraged his students to normalise rape was brought to light. This has inspired and encouraged many other students to speak up about the kind of abuse they have faced in our Malaysian government schools.

One of the stories that recently garnered much attention was by a young 23-year-old, Eli (name altered for privacy reasons), who bravely shared about her traumatising moments in high school after she encountered a similar situation whereby a male teacher sexually harassed and bullied her during her time there.

Eli, who studied at a prominent Tamil school in Kuala Lumpur, claimed that her former Bahasa Melayu teacher, Mr GS, used to sexually harass her (verbally).

“I was in Form 1 and Mr GS was the replacement teacher whenever my teacher was unavailable,” Eli told WORLD OF BUZZ.

“I remember this like it was yesterday. He brought up Facebook, as it was a hot topic back then since it was fairly new. I never added him on Facebook but he did come across my profile.

He brought it up in front of the whole class and said:

“You are Eli on Facebook right? Why in your profile picture you were wearing a dress like that and ‘showing’?”. 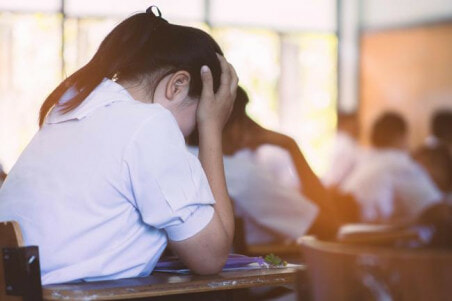 “I was only 13-years-old and had barely developed breasts then. That dress and picture he was referring to were taken on Christmas day with my family,” Eli explained.

Mr GS then said to Eli:

“Hari Patriotik is coming soon, why don’t you come naked and put some Bunga Raya on your body since you like showing [it] so much.”

According to Eli, her whole class started to laugh after he said that. Ever since then, male students would harass and bully her too. This traumatising moment scarred her permanently.

“I was not the only victim”

When Eli shared her story on her Twitter, many other students from the same school shared their experiences as well.

According to Eli and the other tweets from the thread, Eli was not the only victim who suffered sexual harassment and abuse from Mr GS.

Another victim told WORLD OF BUZZ that Mr GS allegedly touched other male student’s private parts as a joke.

“There are many students who were victims of this teacher. Even for the guys. Mr GS loved to touch their private parts and joke about it. Many students didn’t like him very much but there was nothing we could have done as he was also the discipline teacher.” 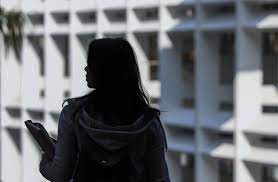 Fortunately, after receiving countless complaints from teachers and parents over the years, the school has fired Mr GS.

“I lived with this trauma for almost 10 years. Mr GS is not aware of the damage that he has done or what he caused me all these years.

The bullying and the harassment from male students did not stop and he did nothing to help,” Eli said.

Eli added that she reached out to her parents about the incident at the time and since the school failed to look out for her, Eli moved schools.

“Now, whenever I see a young girl speak up about a certain male teacher in their life, it reminds me of Mr GS. It gives me unwanted flashbacks.

I can only hope the young ones out there are brave enough to stand up for themselves. I believe it will make a difference and also make the school a safer place for our children.

I also hope the adults take these allegations seriously. Sexual harassment is not a joke and should NEVER be taken lightly.”

It is never too late to speak up. Remember, you are not alone and there are people and organizations out there who can help you.

If you are a victim of sexual harassment or abuse, please reach out to AWAM by clicking here or calling 03-7877-0224. 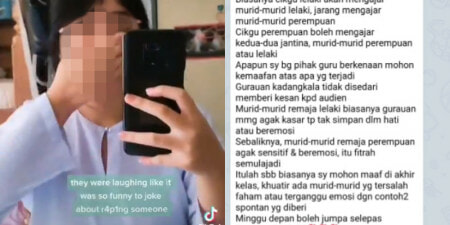