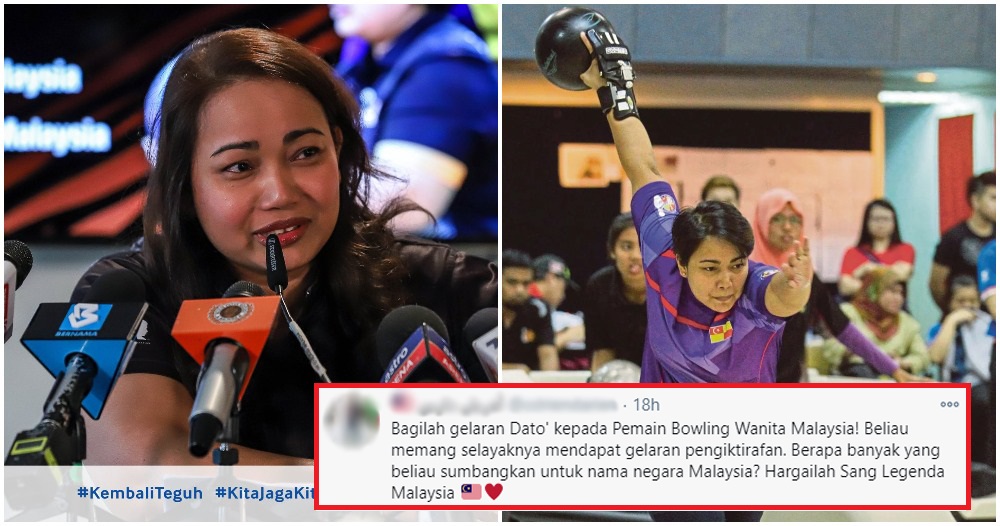 It’s truly disappointing when random people in the country get unnecessary appreciation but a national athlete gets sidelined for reasons unknown. Shalin Zulkifli is a former Malaysian professional ten-pin bowler and former Asian No.1. She has played and won in various national and international tournaments. Shalin even became the first female champion during the 2001 World Tenpin Masters Event and was inducted into the International Bowling Hall of Fame in 2004.

After an illustrious 28-year-career as a bowling legend, Shalin retired on 5 January 2021 and bowed out of the national team, Malaysian Tenpin Bowling Congress. Team Malaysia even took to Twitter to post a picture of Shalin in tears when she announced her retirement.

“The tears of a legend. It’s not easy to say goodbye after 28 years of representing the country. Rising and falling with our national bowling squad family. Thank you Kak Shalin Zulkifli. We pray you will continue succeeding in the future.”

Malaysians expressed their admiration for the legend and wished her luck for her future endeavours. However, they noticed that despite making the country proud multiple times, Shalin has always been underappreciated. For one, the title of “Datuk” is bestowed upon Malaysians who have contributed to the country but where is Shalin’s “Datuk”?

“Give her the “Datuk” title! She really deserves the title of recognition. How much did she contribute to the name of Malaysia? Appreciate the Malaysian Legend!”

One netizen pointed out that artists usually are able to get their title quite easily and even quickly. One such artist is Bollywood actor Shah Rukh Khan and action star, Jackie Chan or more accurately Datuk Shah Rukh Khan and Datuk Jackie Chan who received their Datukship merely for shooting parts of their movie in the country. 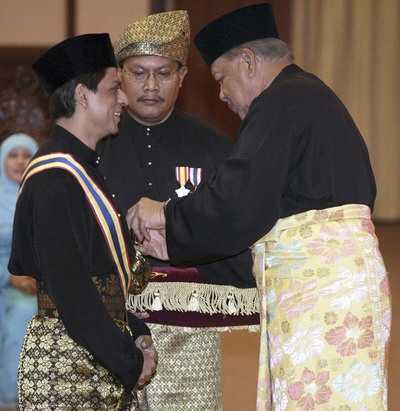 We have nothing against the actors who are extremely talented in their fields but do they receive the title more than a national athlete?

“Shalin who has made the country proud internationally doesn’t have any title. Artistes who haven’t really contributed much get their Datukship easily. Shalin should be given a title or any reward deserving with her contribution.”

While athletes like Nicol Ann David and Lee Chong Wei have received their Datukship, Shalin is still left without a title? Is it from a lack of exposure towards the athlete or the sport itself? While a title isn’t everything, all that matters is that even after a 28-year-long career, Shalin has been an inspiration and icon to so many Malaysians.  If international artistes can get a title why not our athlete? 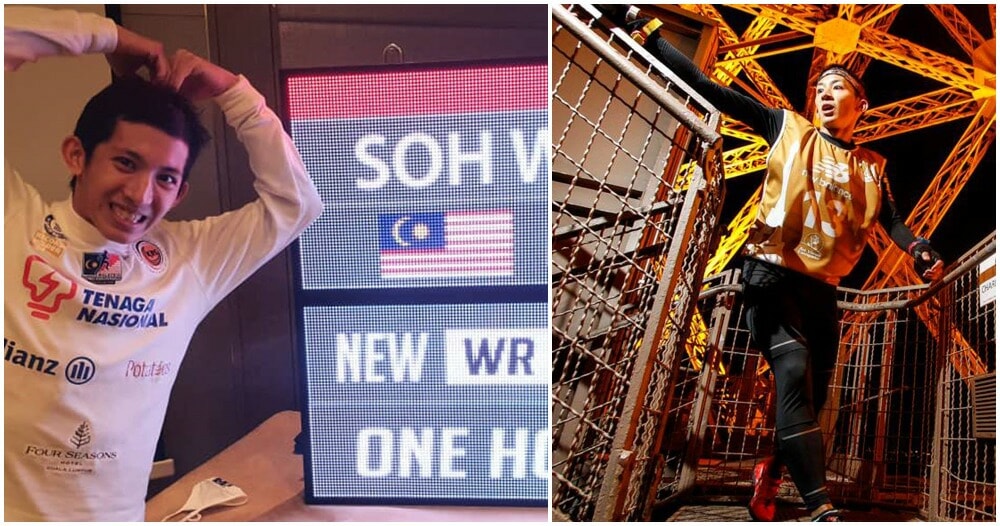