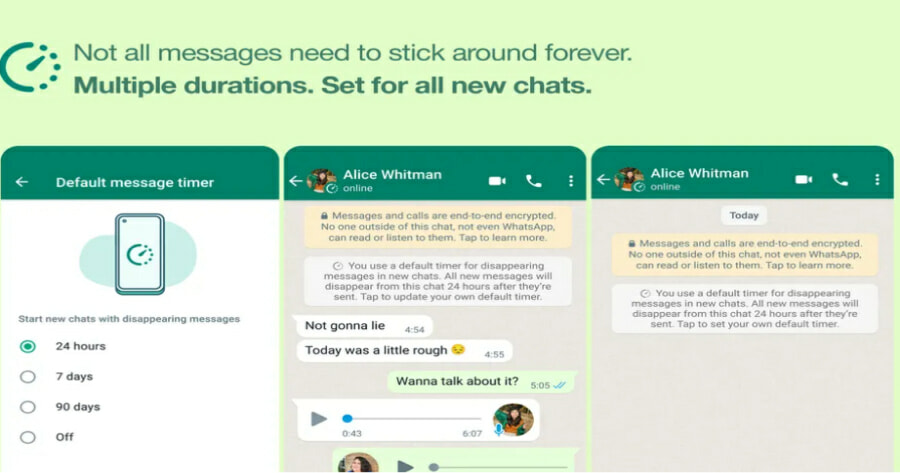 Brace yourself as your screenshot album may soon be loaded with WhatsApp conversations!

As the instant messaging application constantly evolve, the new privacy features will set messages to disappear in 24 hours, 7 days, or 90 days from the time they are sent, depending on the options you select.

Doesn’t this remind you of Snapchat? 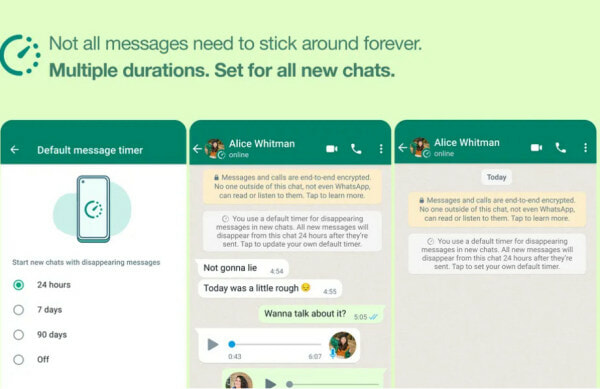 However, this new feature will only affect new messages and not previous messages that you have sent or received.

Here’s what you should know

It is also important to note that the feature is not foolproof as the person from the other end can always screenshot or forward your messages before they disappear. 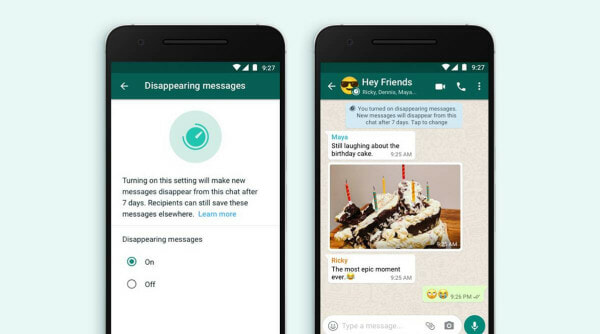 You may have some lingering thoughts about how the feature works, and here’s the explanation. 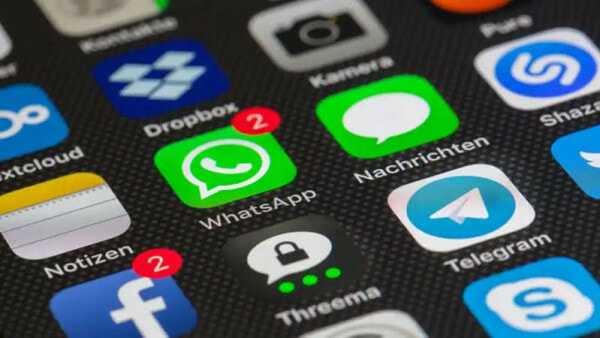 As of now, not all users are able to turn on the feature yet. In the meantime, if you wish to use the feature, Android users can visit this link while iPhone users can refer to this link for more information. To get general information about this feature, you may visit Whatsapp’s official website.

Perhaps not all messages are meant to stick around forever!

Also read: Grab Malaysia Thanks Its Riders With Comic Series and an Animated Short Film! 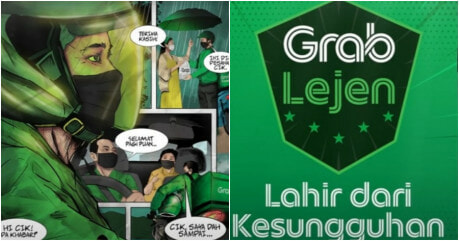