Malaysians are surely no stranger to Indomie, from it being an essential food to have during late night mamak hangouts to being a crucial hangover cure after a night of clubbing.

No one can deny the delicious goodness that is Indomie. 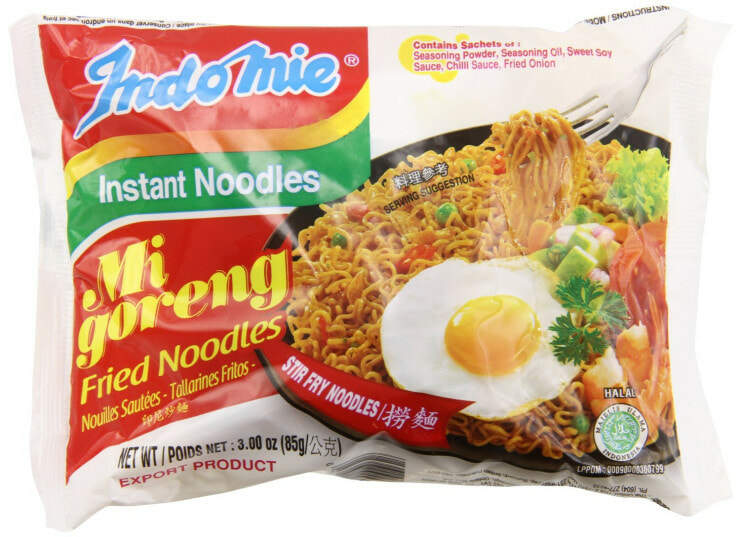 Indomie is by far the most popular and well known Indonesian made consumer brand in the world. Hence it comes as no surprise that every corner of the world is indulging in this physical manifestation of pure goodness as well.

Unsurprisingly, Indomie is critically reviewed and commented on the online shopping giant Amazon. Posted by Ari Mayang, the Indonesian netizen compiled a series of hilarious comments from Amazon and it has since received no less than six thousand shares. 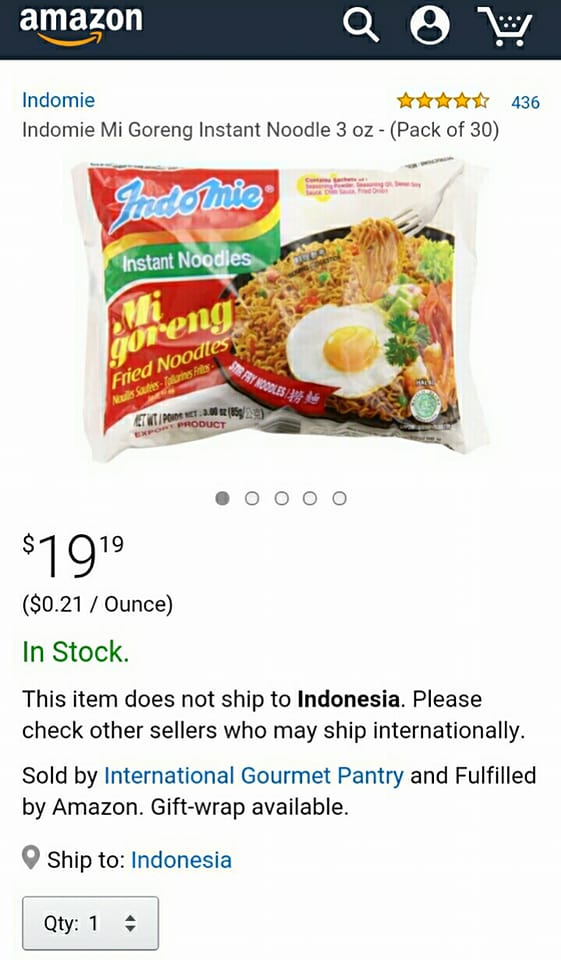 One netizen compared Indomie to a drug! 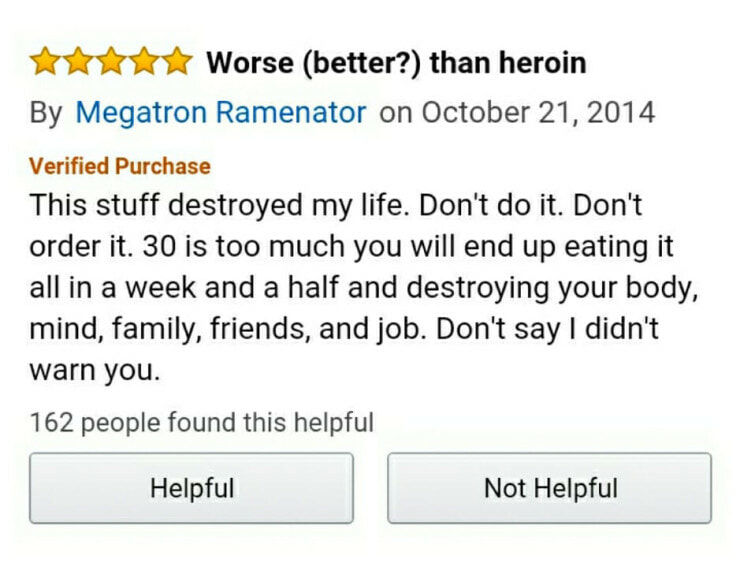 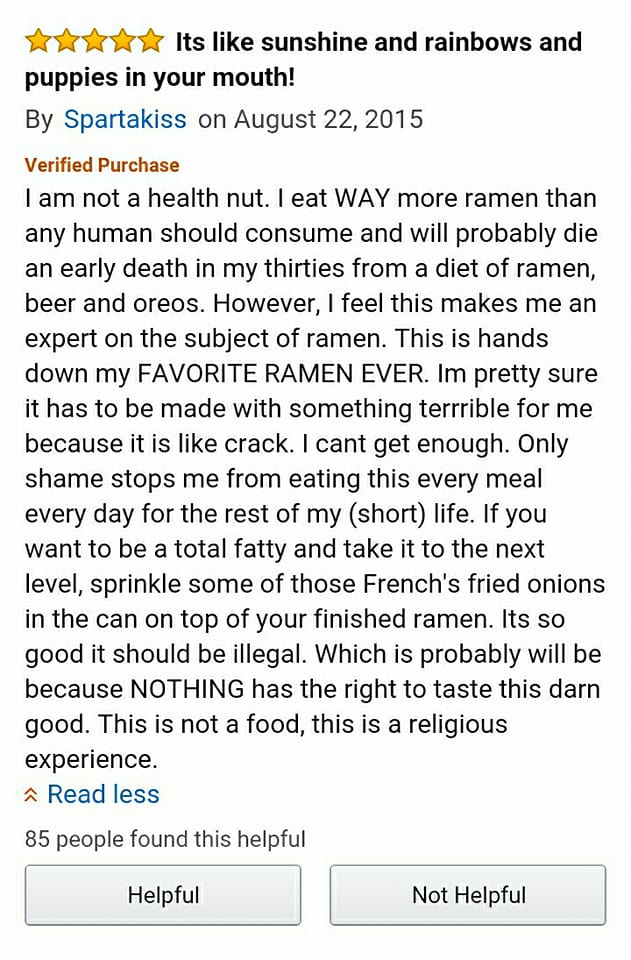 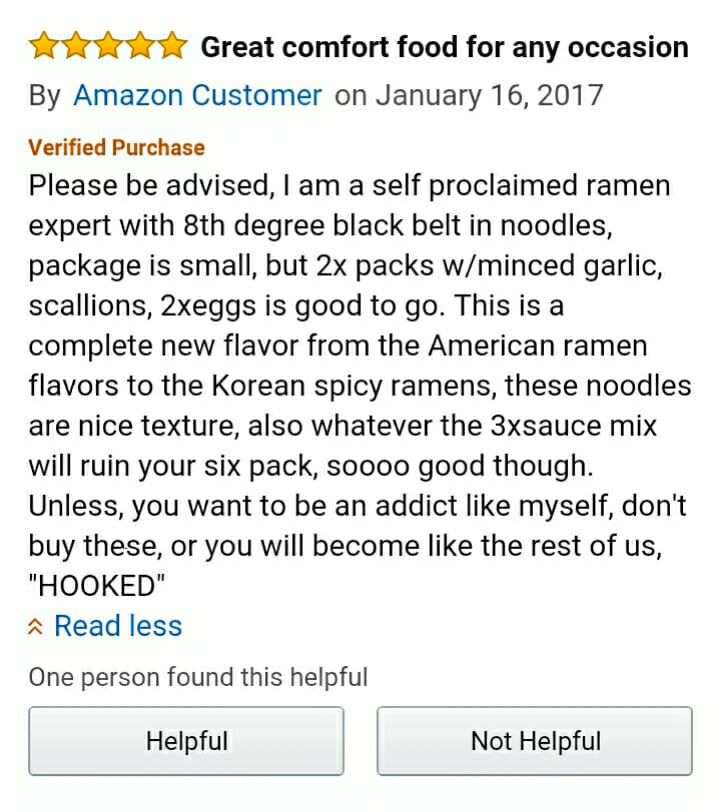 You know you gotta at least give it a try when an 8th degree black belt noodle expert strongly recommend Indomie. With all these 5 star review on Amazon, it is clear that people around the globe is crazy about Indomie.

With all this Indomie talk, I’m pretty sure I’ve a good idea what I’m having for lunch! 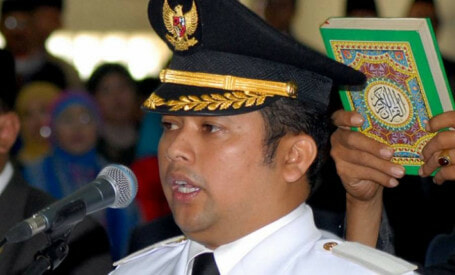