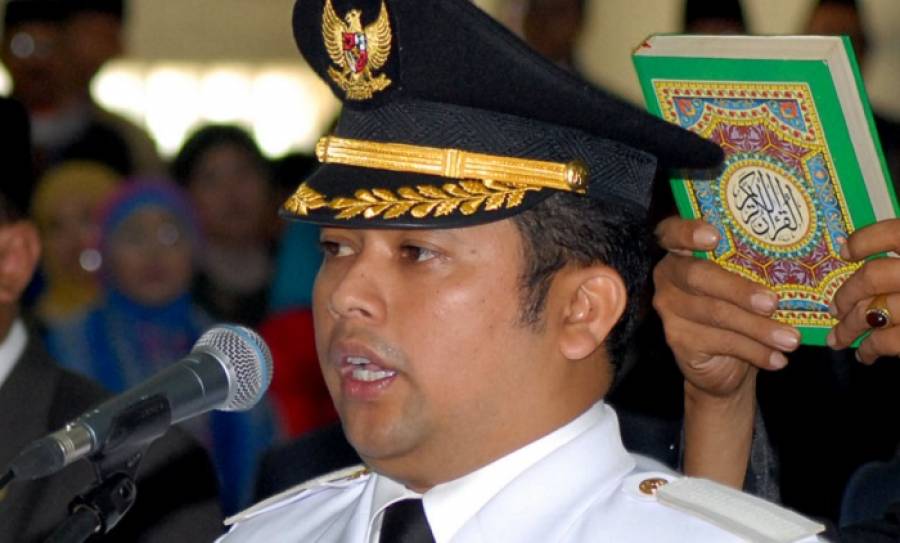 Indonesian politician made headlines as he gave out a rather bizarre statement how feeding instant noodles and milk formula to babies can turn them homosexual.

“To create Indonesian children that are healthy smart and competitive, the most important thing is, from the beginning, to provide them adequate nutrition, especially breastfeeding,” reported Coconuts Jakarta.

According to Wismansyah, due to most adults being busy with work, the parents would resort to feeding their children instant meals such as instant noodles and milk power. He has claimed that these two would cause a negative impact on a child’s development.

“So, it’s no wonder that recently there are more LGBT,” the politician exclaimed.

Wismansyah’s statement may be a shocker for most people, but his controversial statement is not the first anti-gay rhetoric in the Southeast Asian country. Indonesia’s defence minister, earlier in the week said the LGBT movement was more dangerous than nuclear warfare. In January, Indonesia’s minister of research and technology, urged for LGBT students to be banned from universities.

Even though being gay is not a crime in the Muslim-majority country, except for the province of Sharia-ruled Aceh, the concept of being homosexual is still not widely accepted.