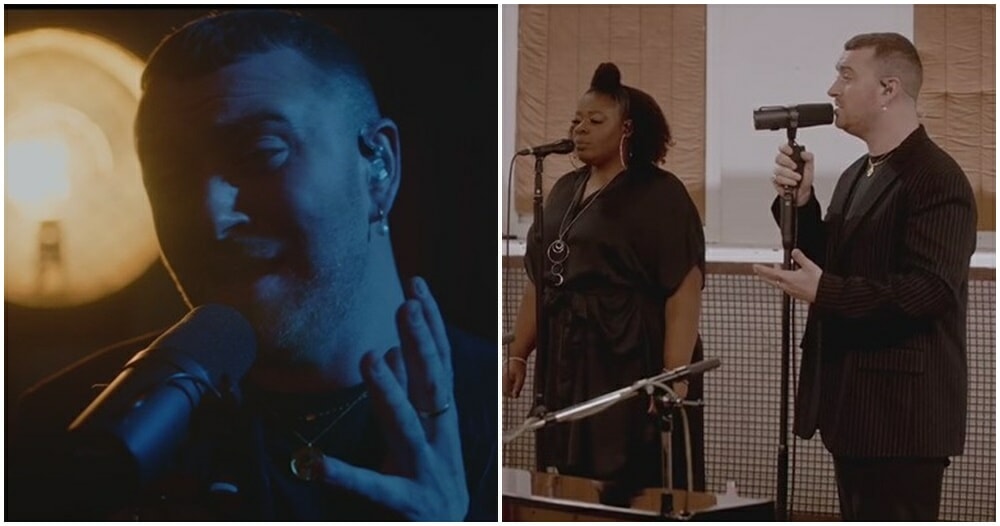 There’s nothing better than having Sam Smith serenade you with his heart-wrenching vocals on a rainy Saturday evening.

While the pandemic has sadly crushed our hopes of seeing live concerts at least till the end of this year (hopefully), it doesn’t mean we can’t have an equally unforgettable concert experience from the comfort of our living rooms. Recently, WORLD OF BUZZ got to witness a four-time Grammy award-winning artist, Sam Smith, perform an exclusive setlist live at Abbey Road Studios and the event was nothing short of magical!

Grab a drink & get comfortable

Nothing can replace the adrenaline of a crowd at a live concert but we don’t miss fighting our way through a crowd of sweaty bodies, trying to make our way to the front just to get a glimpse of the artist. Thankfully, that wasn’t the case with this live stream.

After an emotional opening act by Zoe Wees, Sam immediately stole the show with a captivating acapella performance of Young. The dramatic number was followed by a casual session where Sam chatted with the audience and told us to sit back and get comfortable, “hope you’re comfy, there are no fireworks here, we’re just going to sing,” before blowing us away with two upbeat hits, Diamonds and Dancing With A Stranger, where Sam was accompanied by his live band and back-up vocalists.

They looked like they were having so much fun dancing and striking poses while performing, it was hard not to get up from our seats and join them!

The live session took on a mellow turn when Sam started performing his heartbreak hits, Too Good at Goodbyes and Lay Me Down. Unlike the other tracks, Lay Me Down was kept to a minimal arrangement to feature Sam’s extraordinary vocal range. The intimate setting, accompanied by some additional outtakes of Sam talking candidly about how the song takes on a different meaning every time he performs them left us in tears.

The two-hour live stream was nothing short of surprises. Sam pulled out all the stops in the incredible arrangement of My Oasis that opened with a dramatic monologue from his first guest-star, Jade. It felt like we were transported to a spoken-word speakeasy.

But the most jaw-dropping performance of the event was definitely Sam’s live rendition of the album’s title track, Love Goes, featuring Labrinth. “I felt like me and him connected on a really deep level,” said Sam when he was speaking about how the two icons collaborated to produce the track. “The lyric, that’s how Love Goes, basically sums up everything in this album.”

While the performance started off soft and slow with each vocalist accompanied by the piano, the full band of instruments soon joined in, creating an orchestral atmosphere that was matched by Sam and Labrinth harmonising beautifully with one another.

“I hope I look back at all my albums like a photo album. I don’t know, I just hope I see growth and growing up. Someone said to me once, you cannot sing with an open heart because singing immediately opens your heart.” The talented artist ended the show with a hair-raising performance of Stay With Me, a moving song that reminded us of the heart behind the voice.

All in all, the show left us dancing, singing along, and sobbing to familiar hits and new soon-to-be favourites. It was truly an unforgettable experience. What’s your all-time favourite Sam Smith song?

Also read: Westlife’s KL Concert Was Unforgettable & If You Didn’t Get to Go, Here Are 5 Things You Missed 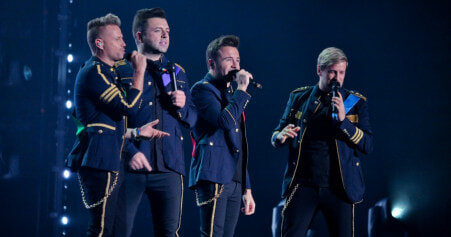