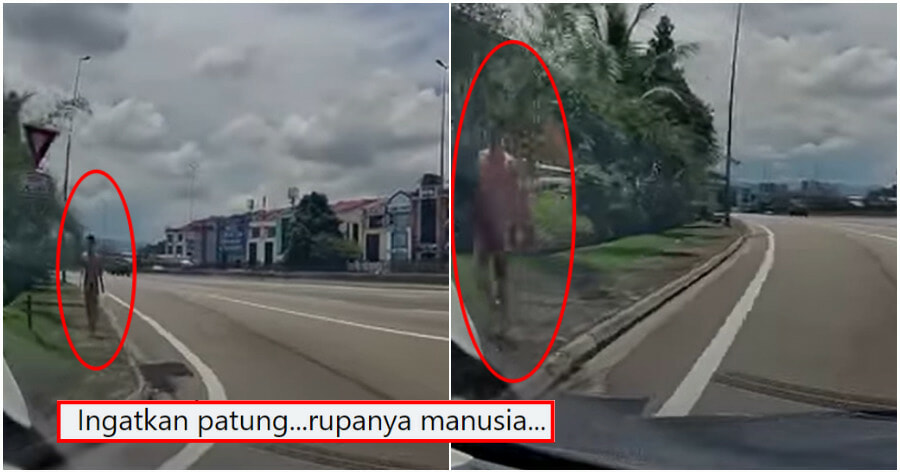 These days, most cars have a dashcam, making accidents and other road disputes easier to resolve as there is visual evidence to back up arguments.

However, since dashcams are always turned on to record unexpected events, they also end up catching strange and random incidents on camera.

For example, this dashcam footage shared on the Facebook page, Inforoadblock shows a man’s inappropriate appearance in public.

Based on the video, which has been watched 8,000 times, a man can be seen walking naked along a roadside curb near a Shell petrol station at Taman Sg Besi Indah, Seri Kembangan. 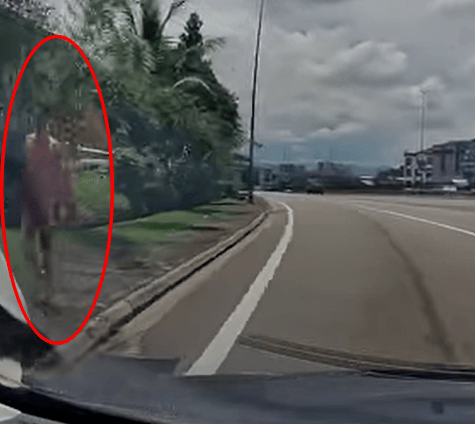 He seemed unaware of his lack of clothing as he walked on casually.

In the comments, netizens express their shock at the incident.

“I thought it was a statue. It turns out that it’s a human being.”

“After the incident about the man riding a motorcycle naked, I don’t dare to say anything anymore.”

On the other hand, one netizen advised others not to make fun of the man as he may be going through difficulties we are unaware of.

“Help him lah. I saw him yesterday at The Mines Lake near Sapura. Buy him some shirts and pants. Let us not laugh at him.”

Posted by Inforoadblock on Monday, August 29, 2022

We hope that whoever sees the man next is kind enough to reach out and help. 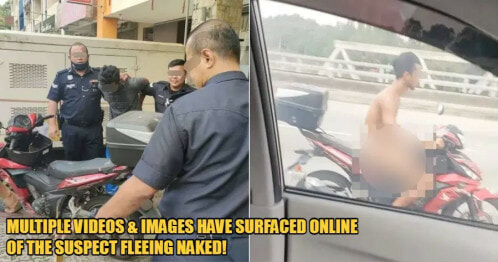