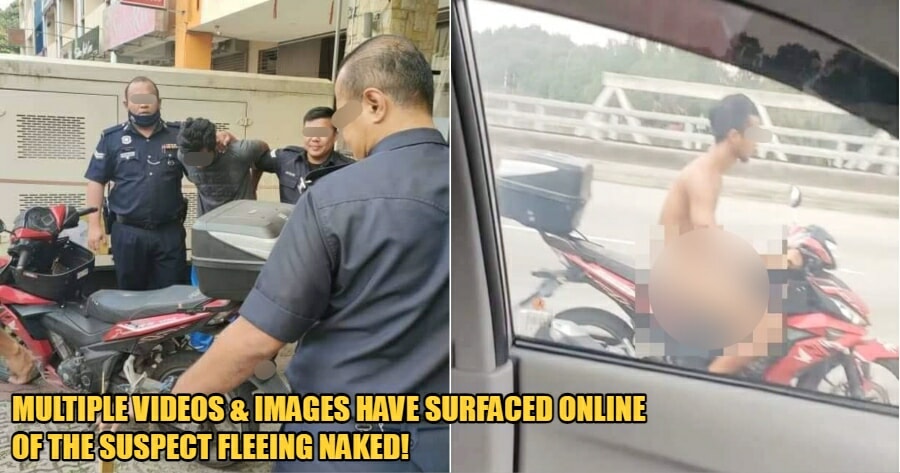 A father was stunned to see his daughter and grandson covered in blood and lifeless after being stabbed in the neck by his son-in-law in Kampung Bakar Batu today, July 4.

Based on a report by Harian Metro, he had received a phone call from his eldest son informing him that there was a problem at his third child’s (his 26-year-old daughter’s) house. 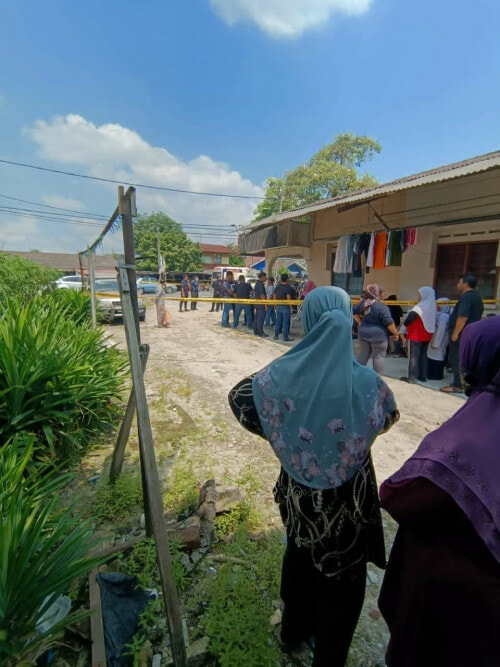 “When I arrived, my first and second children were already there; I saw my daughter lying in front of the door of the house with a cut on her neck. My grandson also had a wound on his neck. At that time, there was a nurse carrying him. But, I understand he was found next to his mother,” he said.

The woman and the child are believed to have been killed by her 25-year-old husband, who reportedly fled the scene naked on a motorcycle. 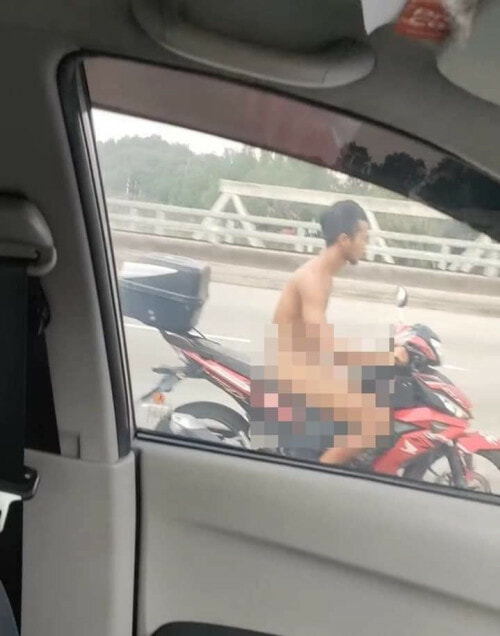 In a statement by the South Johor Bahru District Police Chief Assistant Commissioner Raub bin Selamat, he shared that the husband was later arrested at Permas Jaya, Johor. They also managed to confiscate a knife and a red motorcycle.

We genuinely hope that the victims’ family heals from this tragic incident.

You can check out one of the videos here: 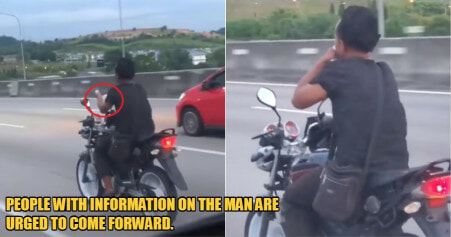