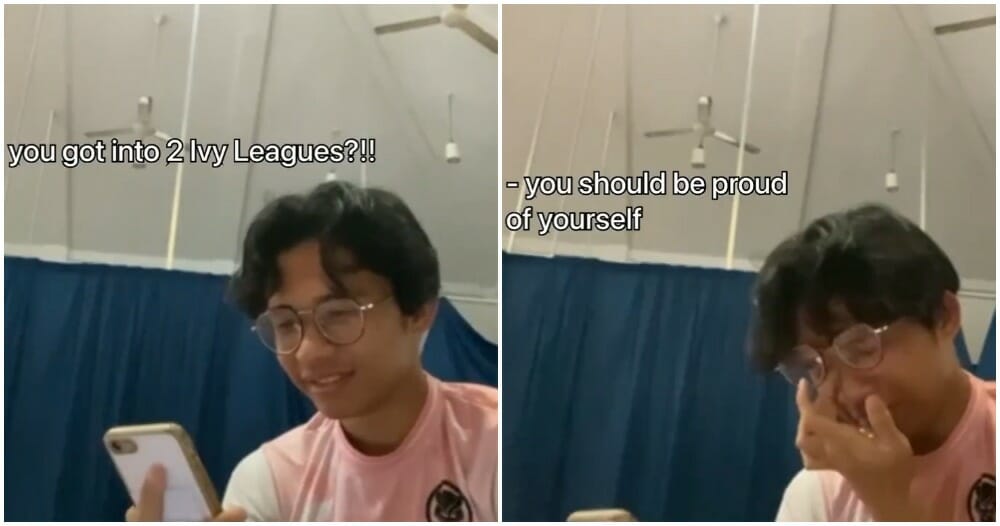 Being accepted to 1 Ivy League university is already such a big deal, imagine if a person gets accepted into 2 of them!

Alif Idlan bin Masron is a 20-year-old student who is currently pursuing his studies in Kolej Tuanku Ja’afar. In April, he got the news that he was accepted into 2 Ivy League universities and they are Wharton and Columbia.

On 8 May, he posted a throwback video of when he gave the news that he was accepted into 2 Ivy Leagues to both his parents.

Throwback to when I video called my parents to tell them I got into two Ivy Leagues.

In the short clip, we can see their video call and when Alif announced the big news, his parents were relieved and elated.

“You got into 2 unis? That day I was reading an article that says that it was hard to get into Columbia, then I thought that it might be hard for you to get in.” 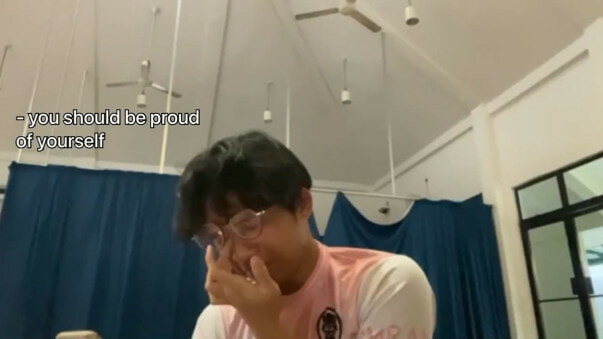 His mother and father then praised him for doing a good job while sobbing.

“Well done, you got into 2! You should be very proud of yourself.”

Later on during the call, his grandmother said that she woke up at 4am to pray for him.

Talking to WORLD OF BUZZ, Alif told us that he will be joining Columbia in 2026 and is planning to major in Economics with a second major in Environmental Chemistry.

“It was in no way an easy decision as both colleges are highly renowned but most of my friends and family were rooting for me to enroll in Columbia as it was in New York City.”

“I decided on Columbia because I can pursue literature, humanities, philosophy, history, sciences and the arts alongside Economics courses. I believe this will add more depth to my intellect which will prove to be useful in the future.”

When asked about what his admission essay was about, he described that it was about his experience in playing the Pokemon Trading Card Game internationally and competitively along with how it shaped him as an individual.

As everyone knew that Alif’s dream was to study in the United States, they were all very supportive and happy for him when he announced his acceptance.

Well, Alif, as Malaysians, we can say that we are extremely proud of you and we hope that you keep up the good work! 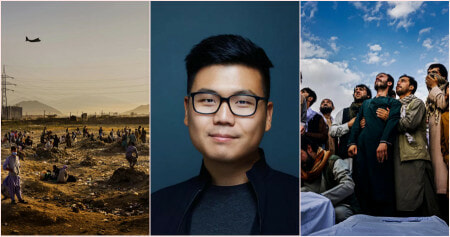